Burt Reynolds had a pretty interesting singing career, too

His novelty song ''Let's Do Something Cheap and Superficial'' cracked the Top 100. 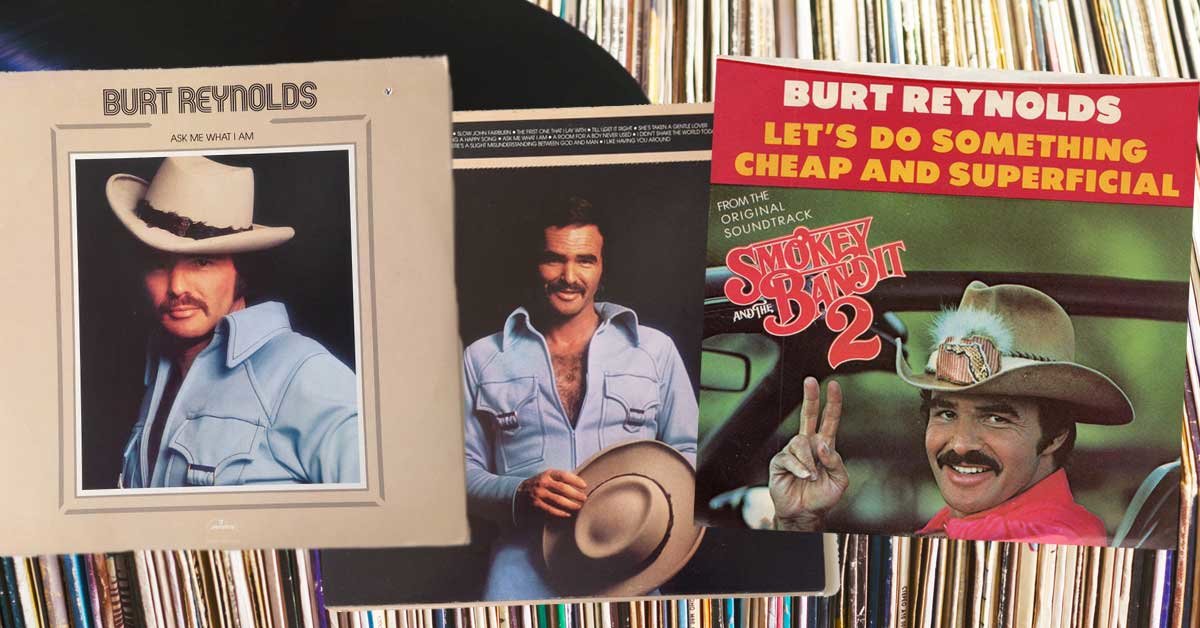 "I Love a Rainy Night" was a jukebox staple of the Eighties. It would go on to be the first number one single for Eddie Rabbit. But the slick country-pop tune made an inauspicious debut on the Billboard Hot 100, debuting at No. 89 on November 8, 1980. One spot below Burt Reynolds.

Burt Reynolds was no stranger to surprising upsets. Three years earlier, his blockbuster Smokey and the Bandit beat out Star Wars at the box office in their debut weekends. In 1980, Reynolds was promoting the sequel, Smokey and the Bandit 2. The soundtrack included Burt's twangy bar ballad "Let's Do Something Cheap and Superficial." The novelty number became Burt's only minor musical hit. It climbed up to No. 51 on the country charts.

The silly ditty, sung mostly in characters as "The Bandit," was written by Richard Levinson. Astute TV fans will recognize that name as the co-creator of Mannix and Columbo. However, it was not that Richard Levinson. It was this Richard Levinson, who would go on to pen advertising jingles.

This was not the first foray into country music for Reynolds. In 1973, hot off Deliverance, Reynolds released his film White Lightning, an action film about good ol' boys running moonshine. It would be the first of Reynolds' many "Southern" movies, which typically paired his easy smile with a charged up car. See: the subsequent Gator, the Smokey trilogy, Hooper, Stroker Ace, etc. Naturally, he made a cameo in Six Pack, a Kenny Rogers racing comedy named in honor of cheap beer. 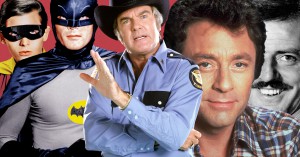 Perhaps it is no wonder, then, that Reynold tried to kick off a country music career in 1973, too. He released his debut album, Ask Me What I Am, that year on Mercury records. He sported a sky-blue leisure suit and broad white cowboy hat, like the true kingpin of '70s style he was. The cowboy style fit Reynolds like an unbuttoned leisure suit. After all, his rise to fame began on Gunsmoke.

Those familiar with his laid-back and jovial Bandit persona might be surprised by the voice coming off the vinyl record. Reynolds sang in a sweeter, higher style. "Don't ask me what I'm gonna be," he crooned over harpsichord and strings in the title track, "Ask me what I am."

Bobby Goldsboro produced the record for Reynolds. Previously, the songwriter had soared to No. 1 on the pop charts in 1968 with his hit "Honey." As he was helping craft the platter for the star actor, he was kicking off a television career of his own, hosting the The Bobby Goldsboro Show, which ran for a few years in syndication.

In the 1990s, Goldsboro and Reynolds would again reteam on television, as the musician created the score for the Burt-led sitcom Evening Shade. 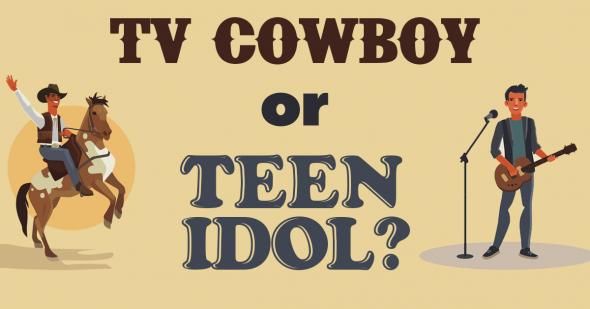 quiz
Can you tell the difference between TV cowboys and teen idols? 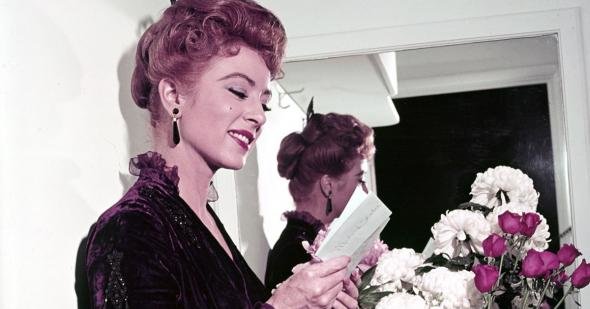 Did you know?Westerns1960s
7 things you never knew about the great Amanda Blake of Gunsmoke
Are you sure you want to delete this comment?
Close