Do a little star gazing with the cast of the original series. 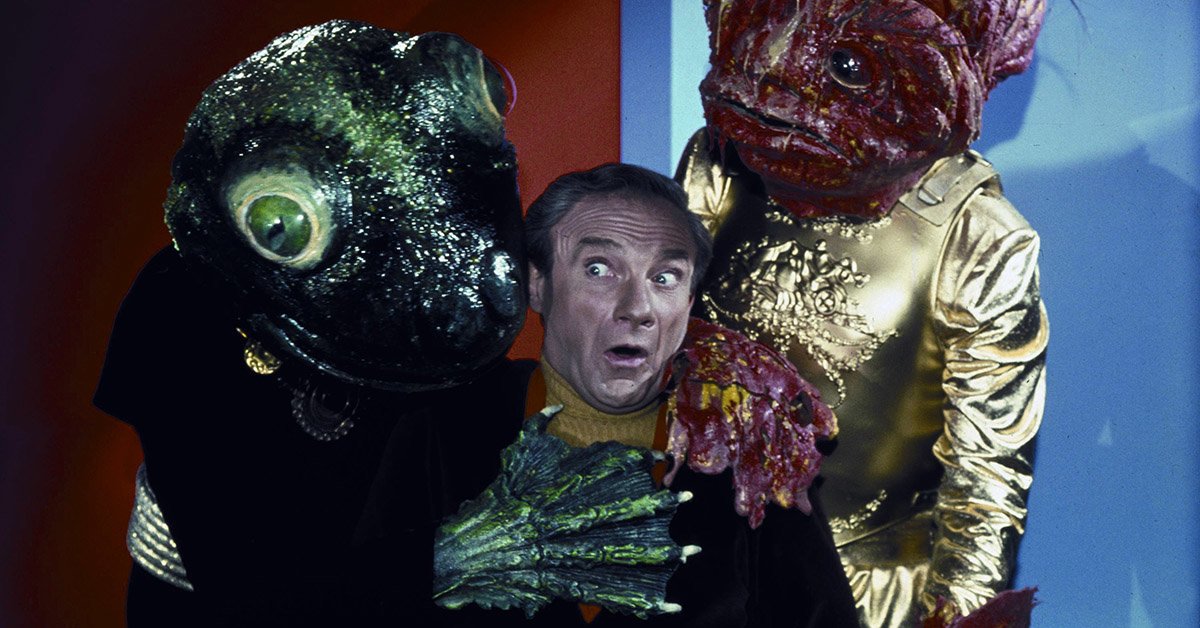 It's time to get lost! Lost in nostalgia. Lost in the 1960s. Lost in classic television… Lost in Space!

This beloved franchise kicked off the sci-fi craze on TV in 1965, evolving from an eerie black-and-white thriller to a colorful comedy.

Let's take a look at the cast at work behind the scenes along the journey. 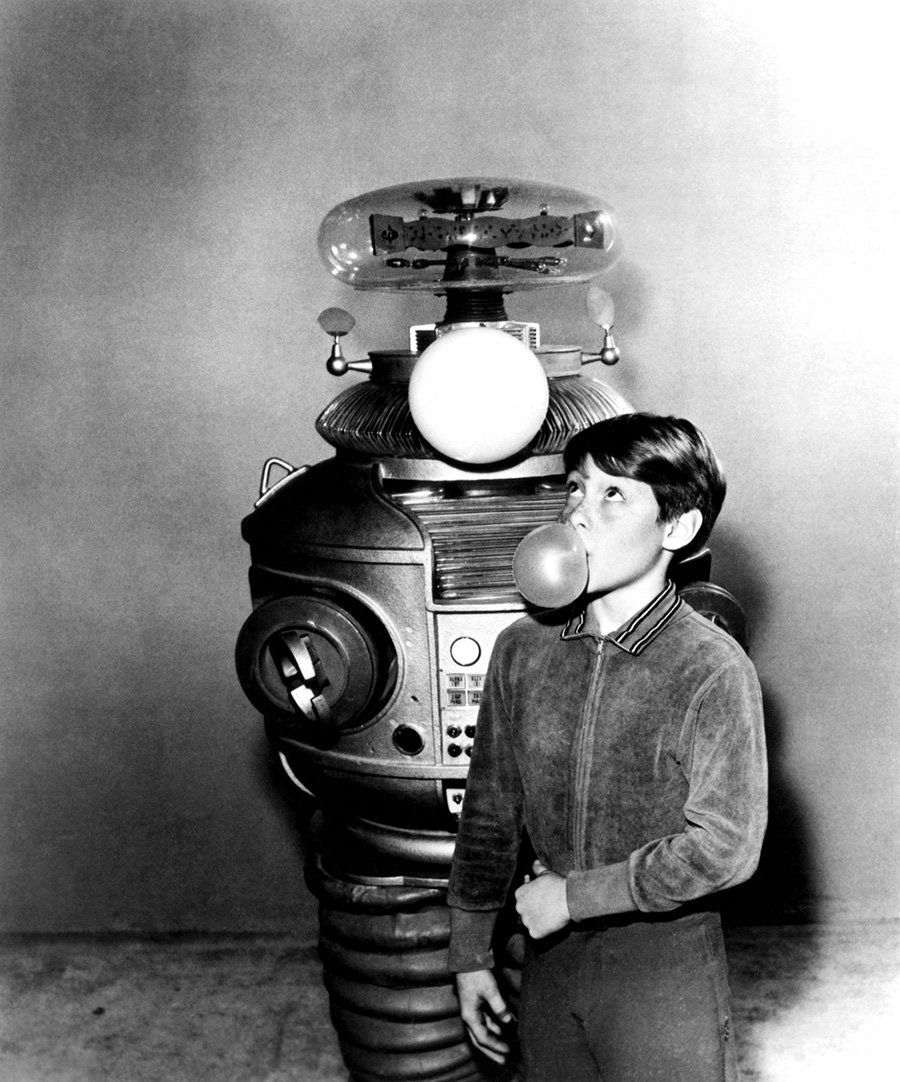 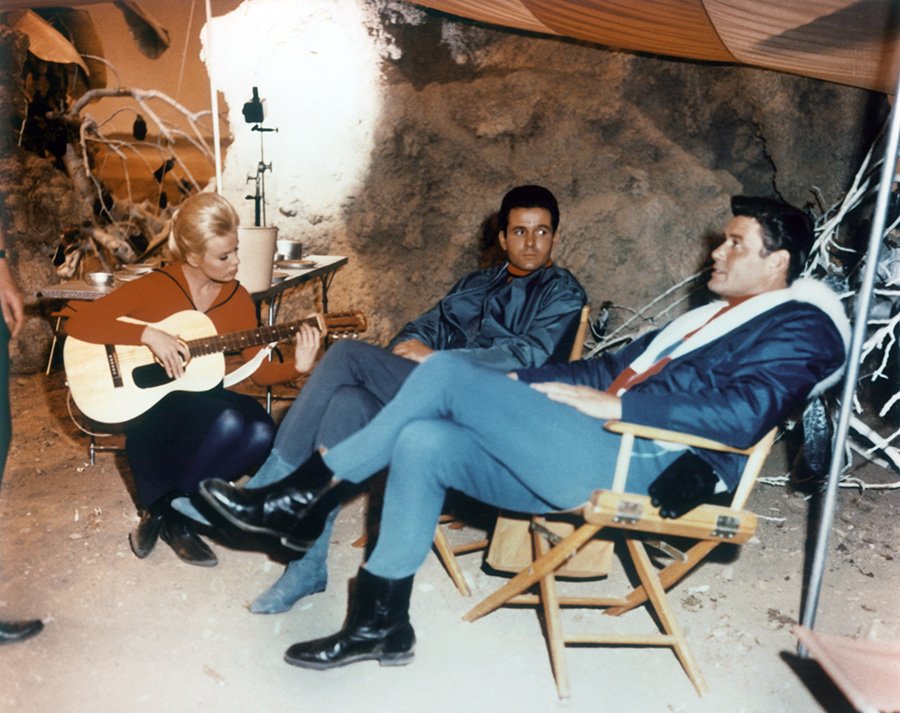 Marta Kristen strums a guitar as Mark Goddard and Guy Williams kick back on set. 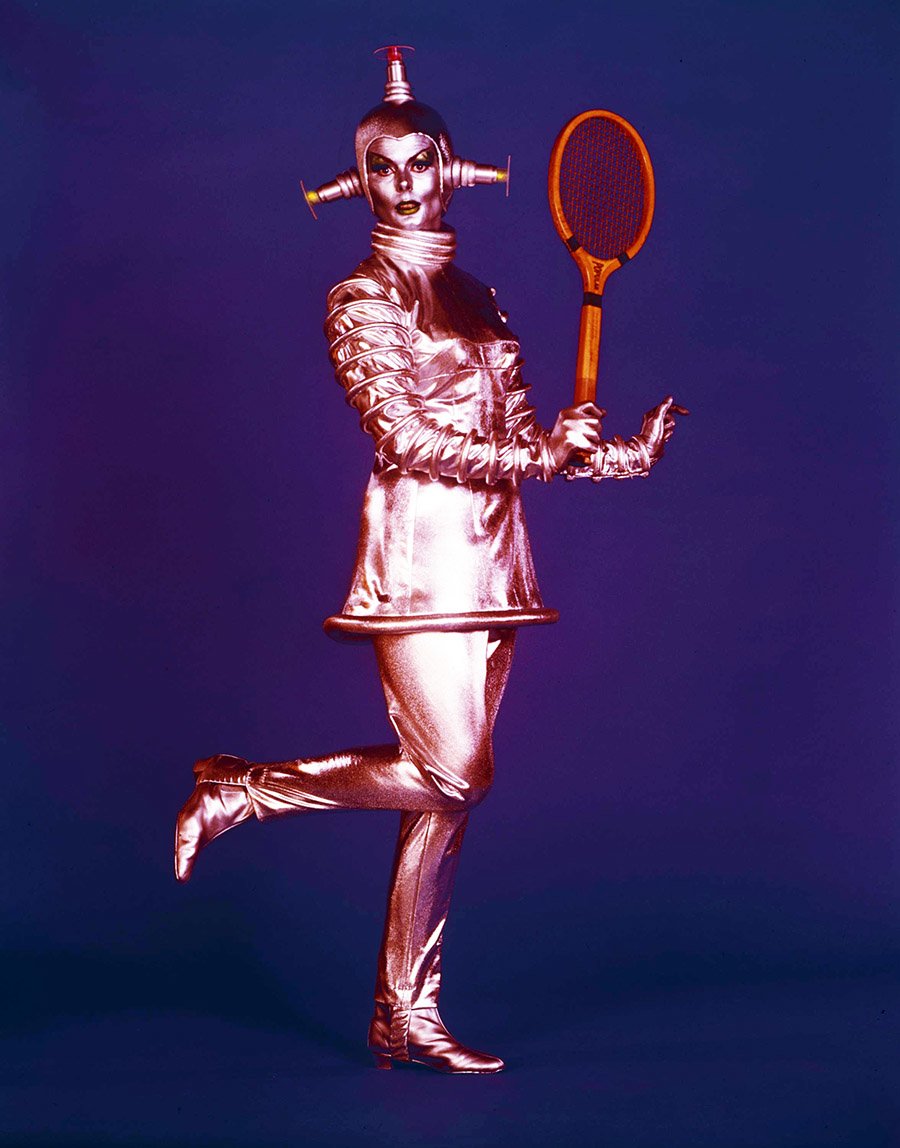 Dee Hartford truly deserved a gold medal for wearing all that silver.

If the suit fits, wear it 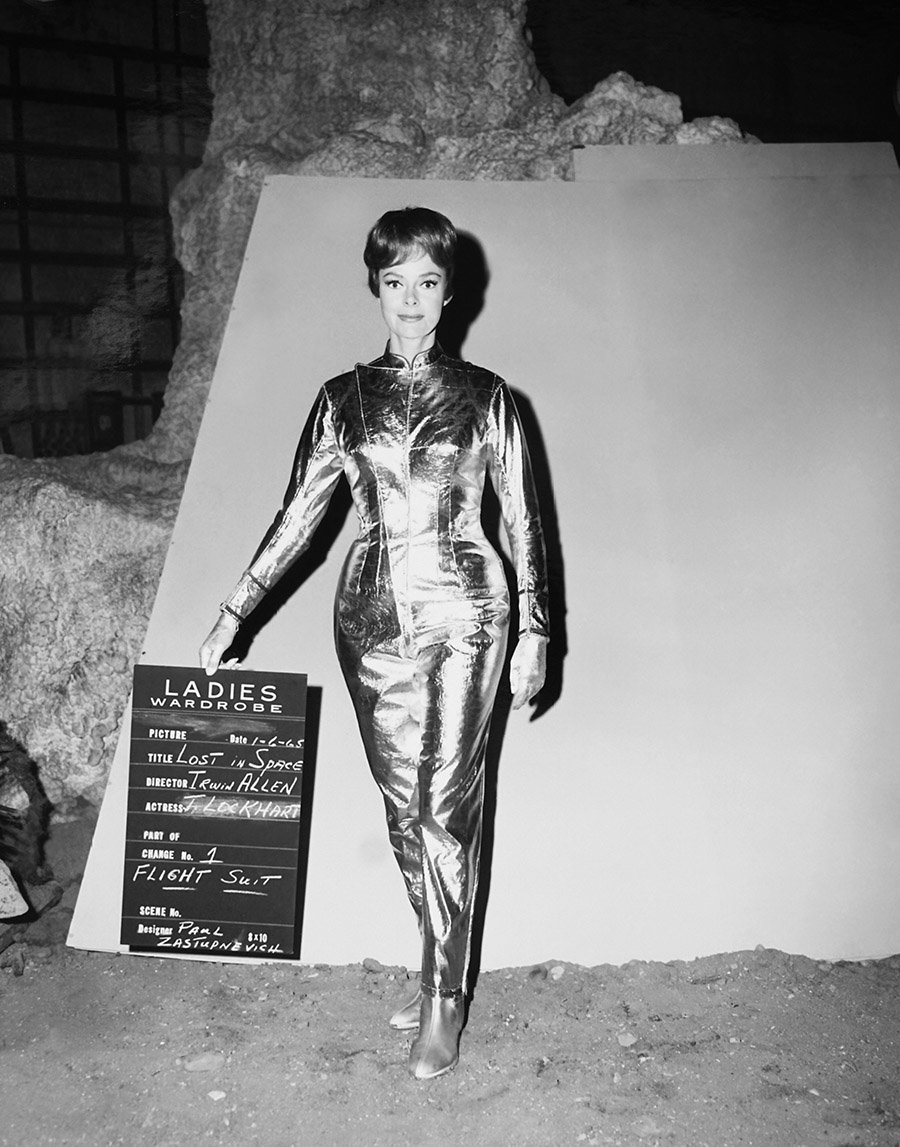 June Lockhart tries on a space suit in a wardrobe test.

Pretty in pink… and lime green 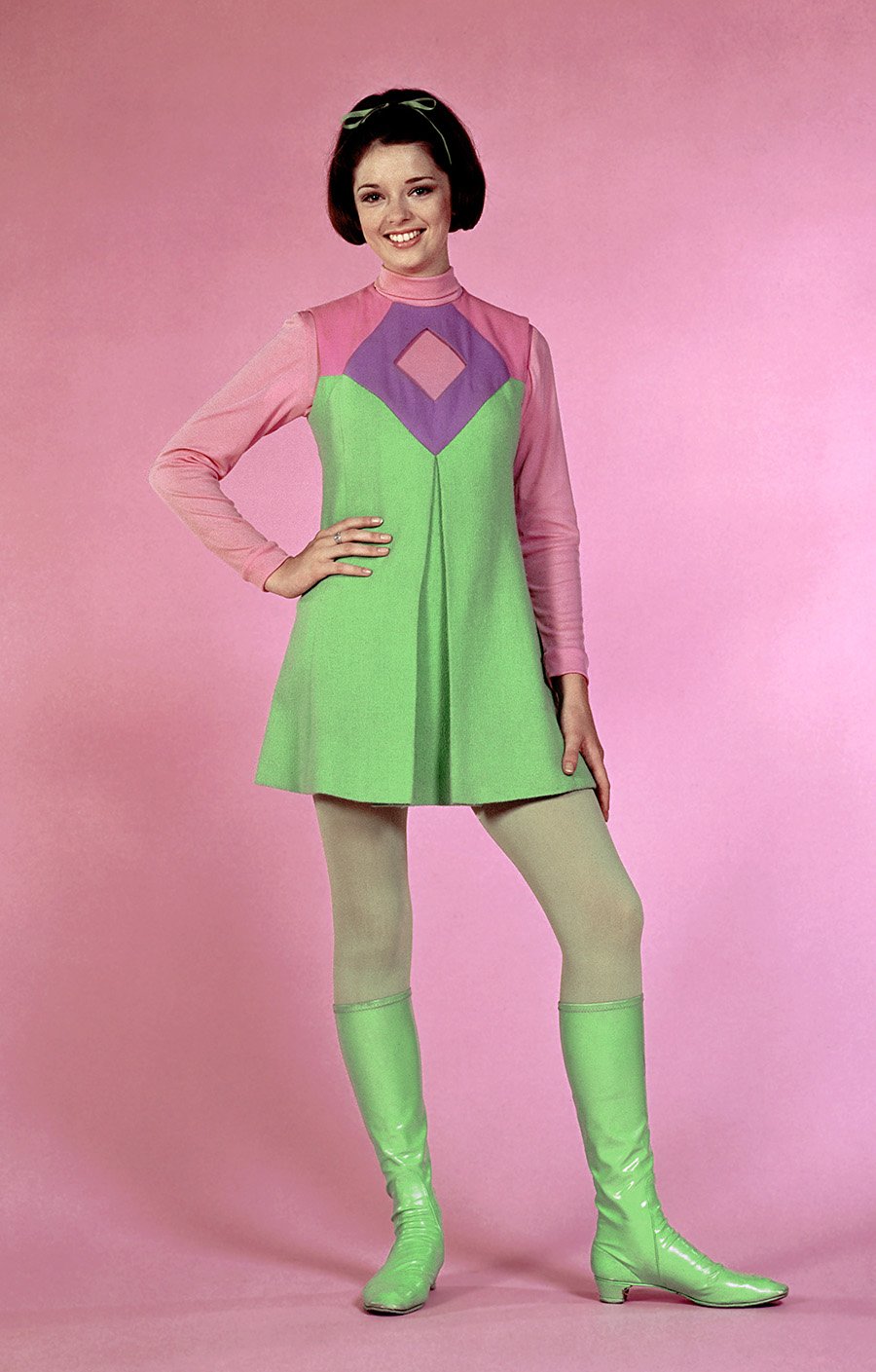 Angela Cartwright shows off the groovy clothes of the Jupiter 2 crew.

Holiday in the stars 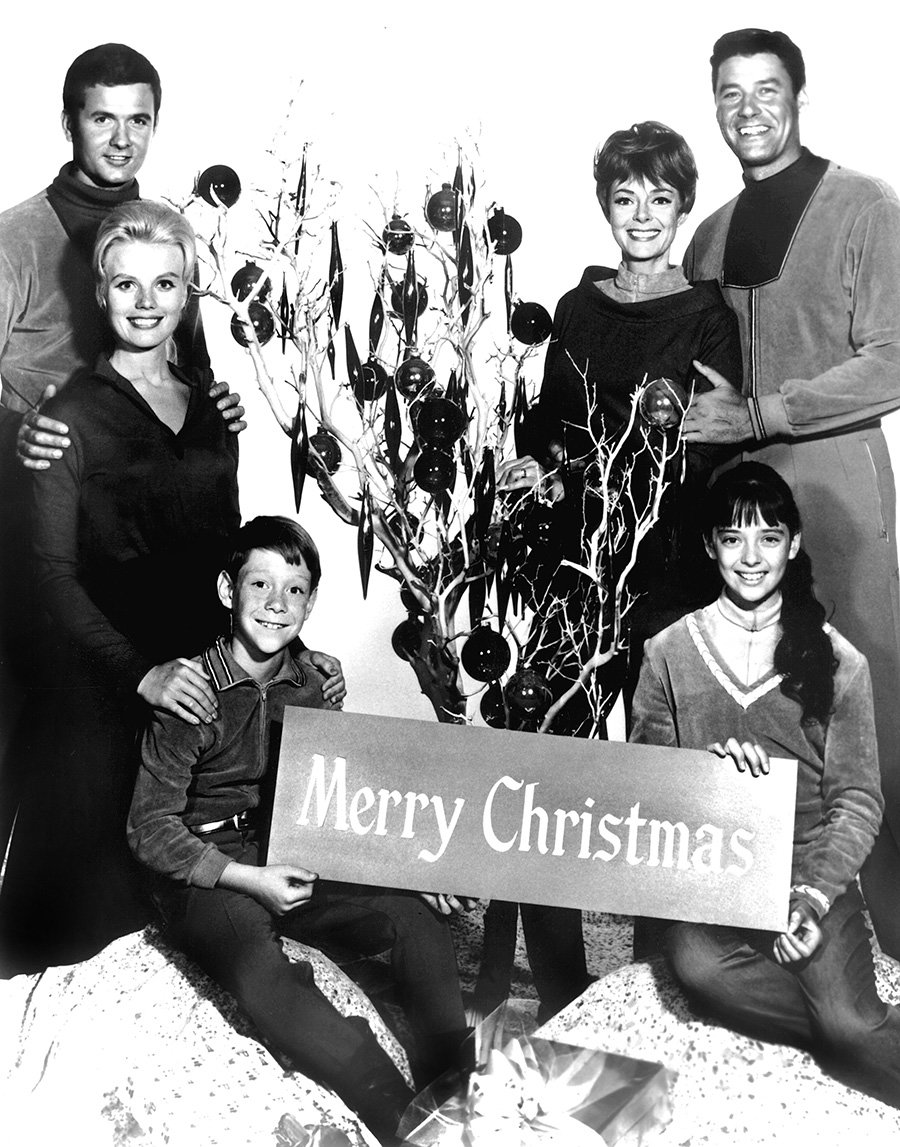 The cast wish fans a Merry Christmas in 1965. 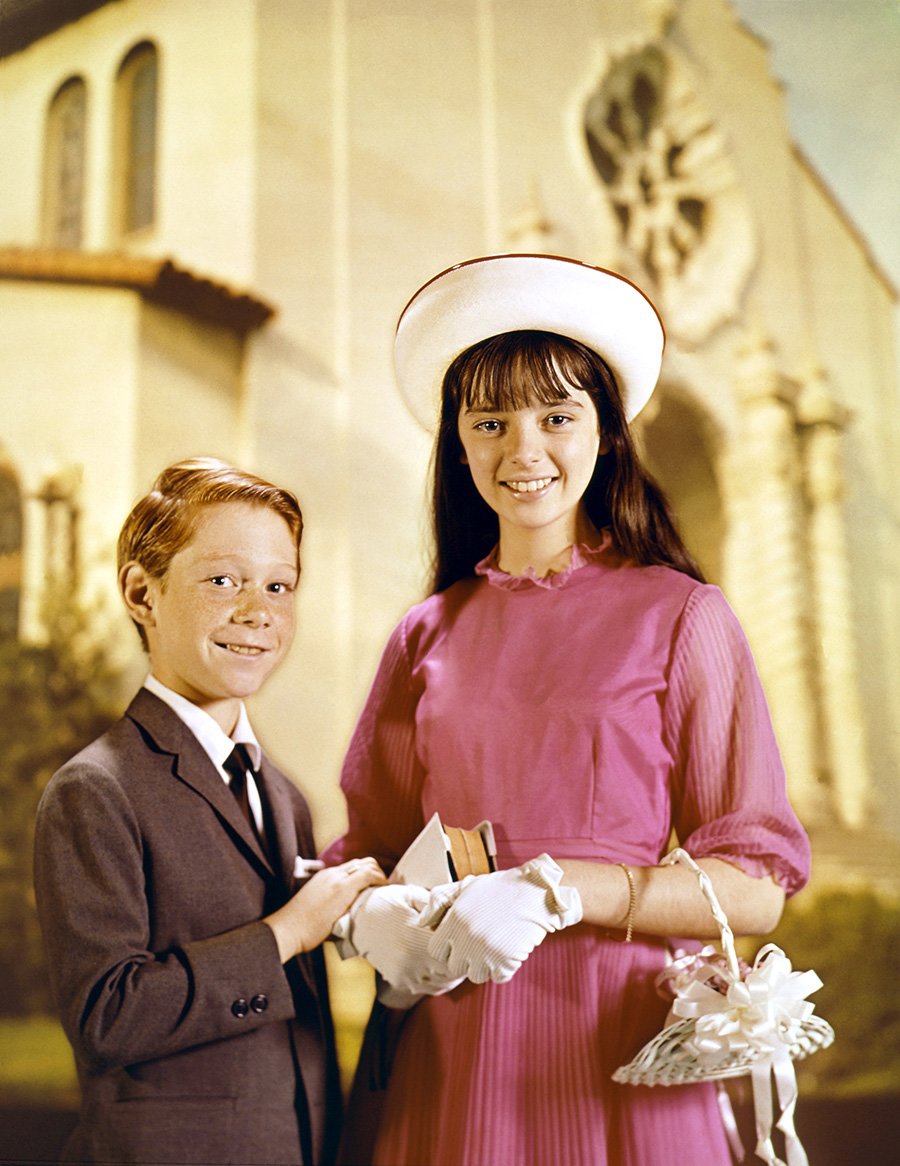 Mumy and Cartwright are ready for church. 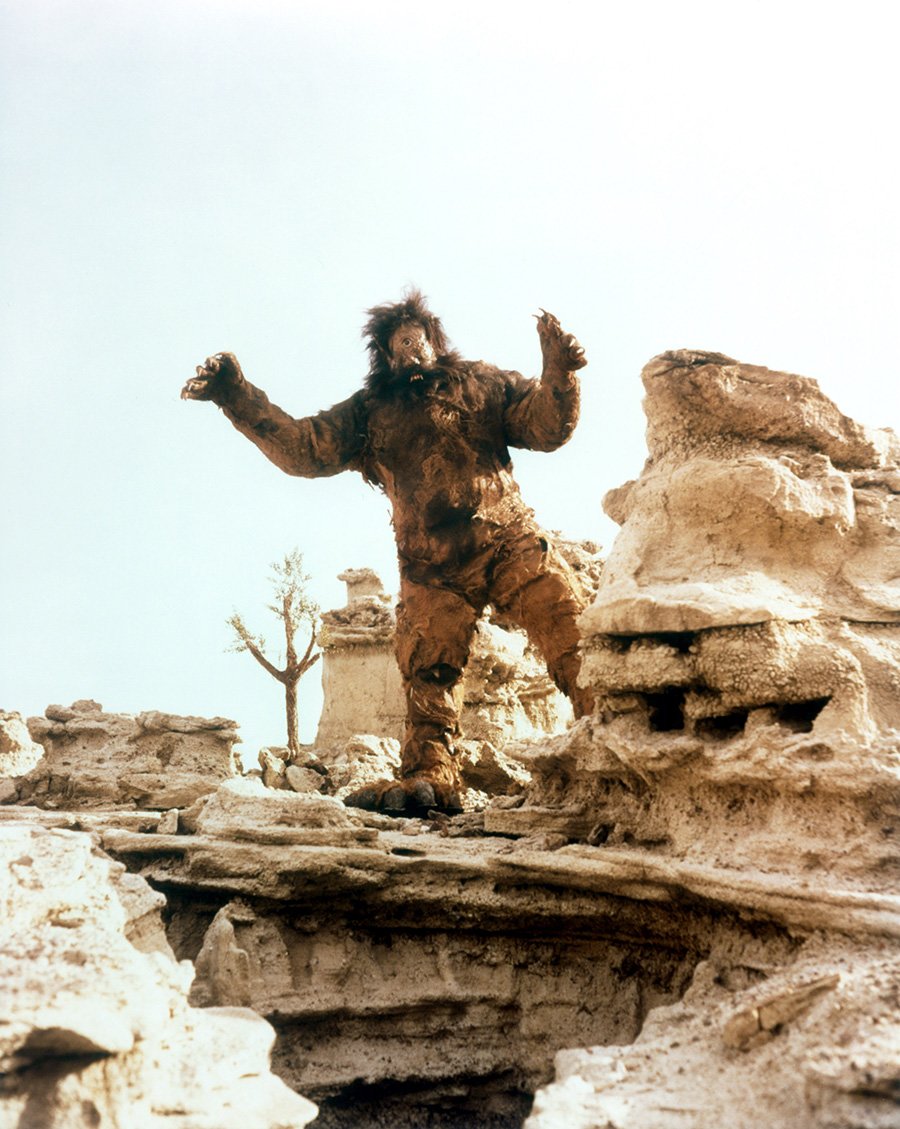 Here's a good color look at the cyclops from the black-and-white episode "There Were Giants in the Earth." 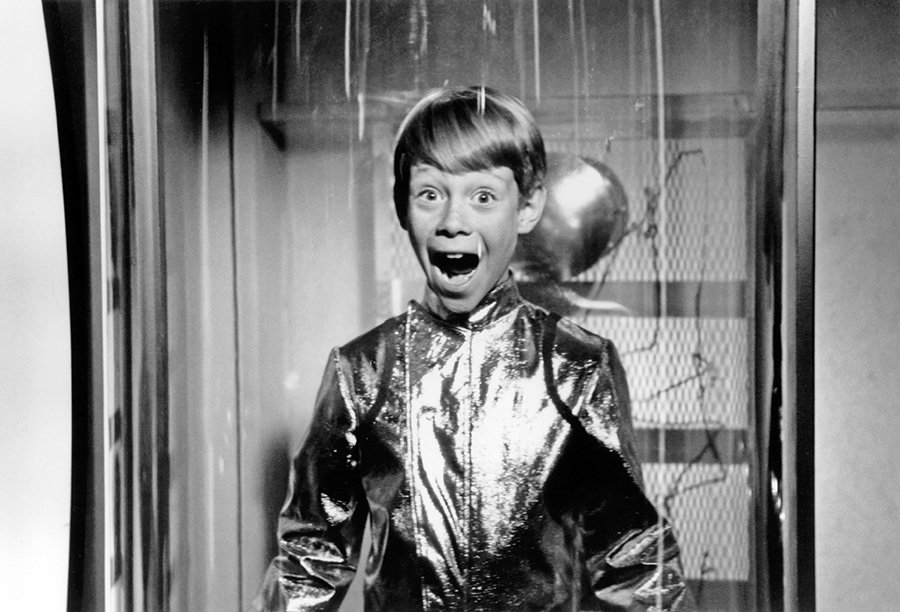 Mumy shows he is a real scream. 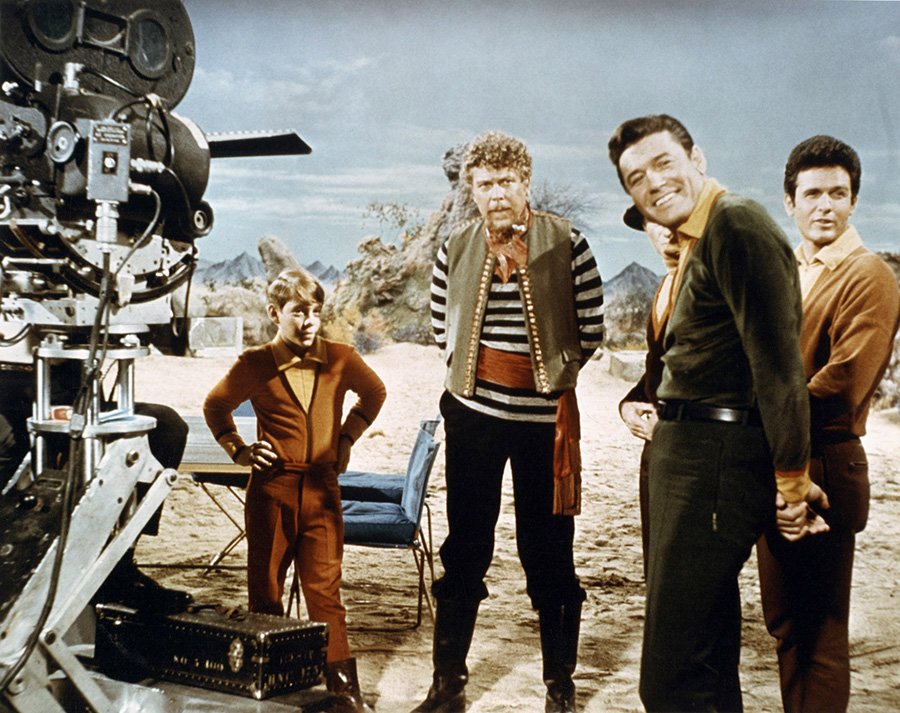 The boys relax between takes in front of the massive film camera. 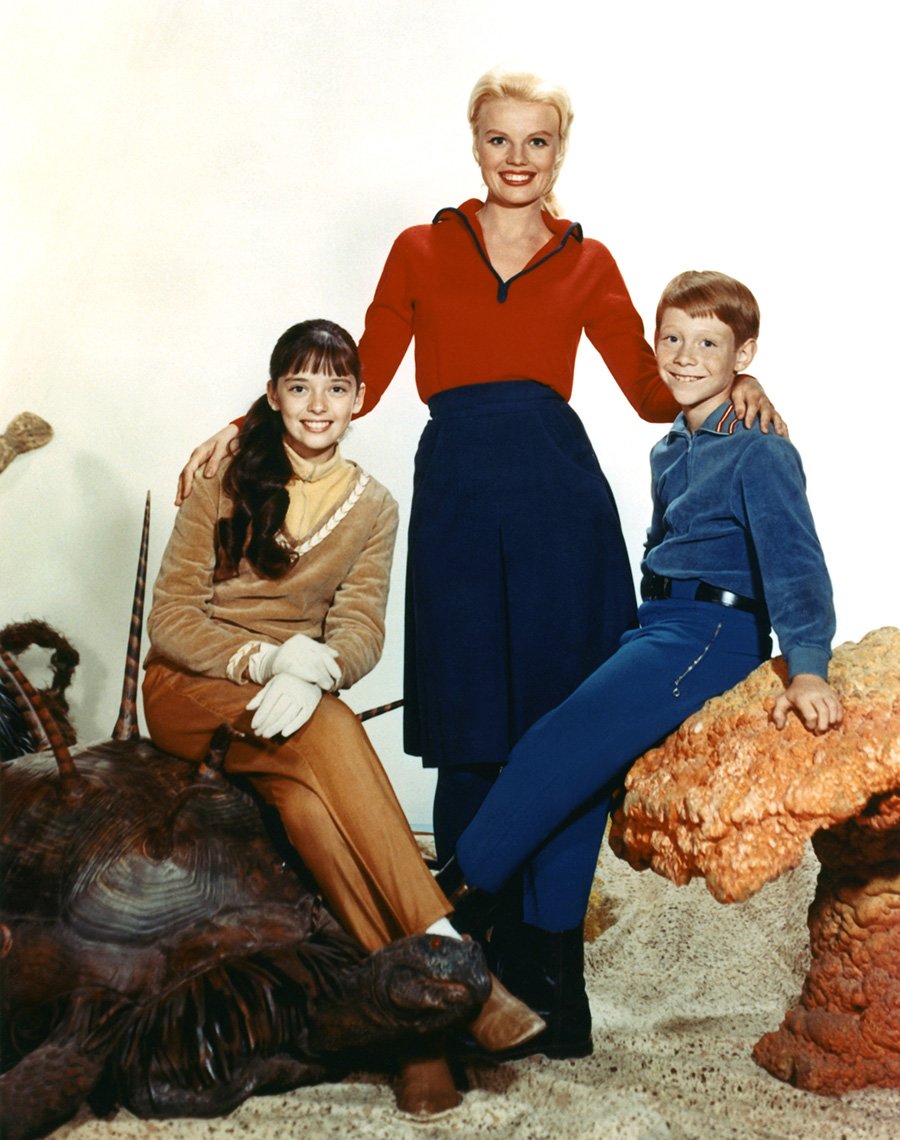 The Robinson children pose with a spiky reptile. 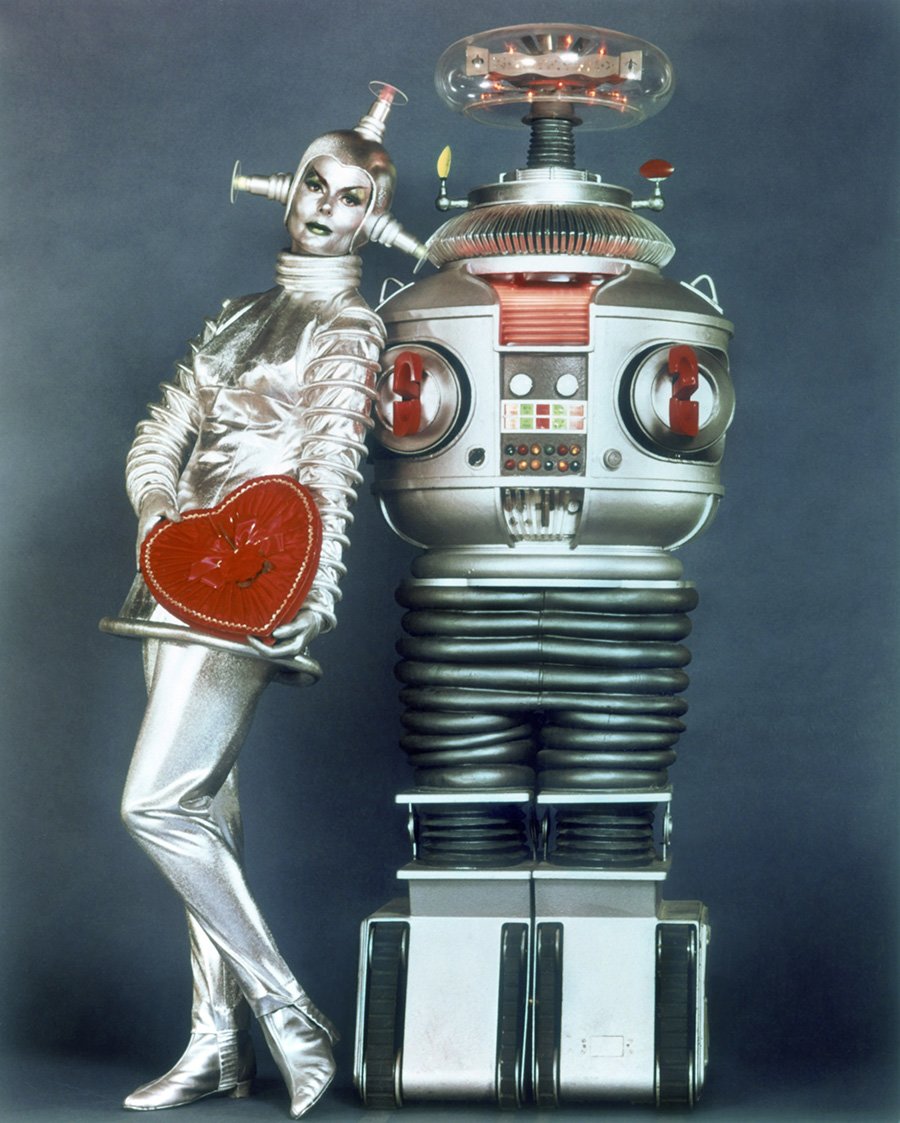 Verda (Hartford) and the Robot show they are true love bots. 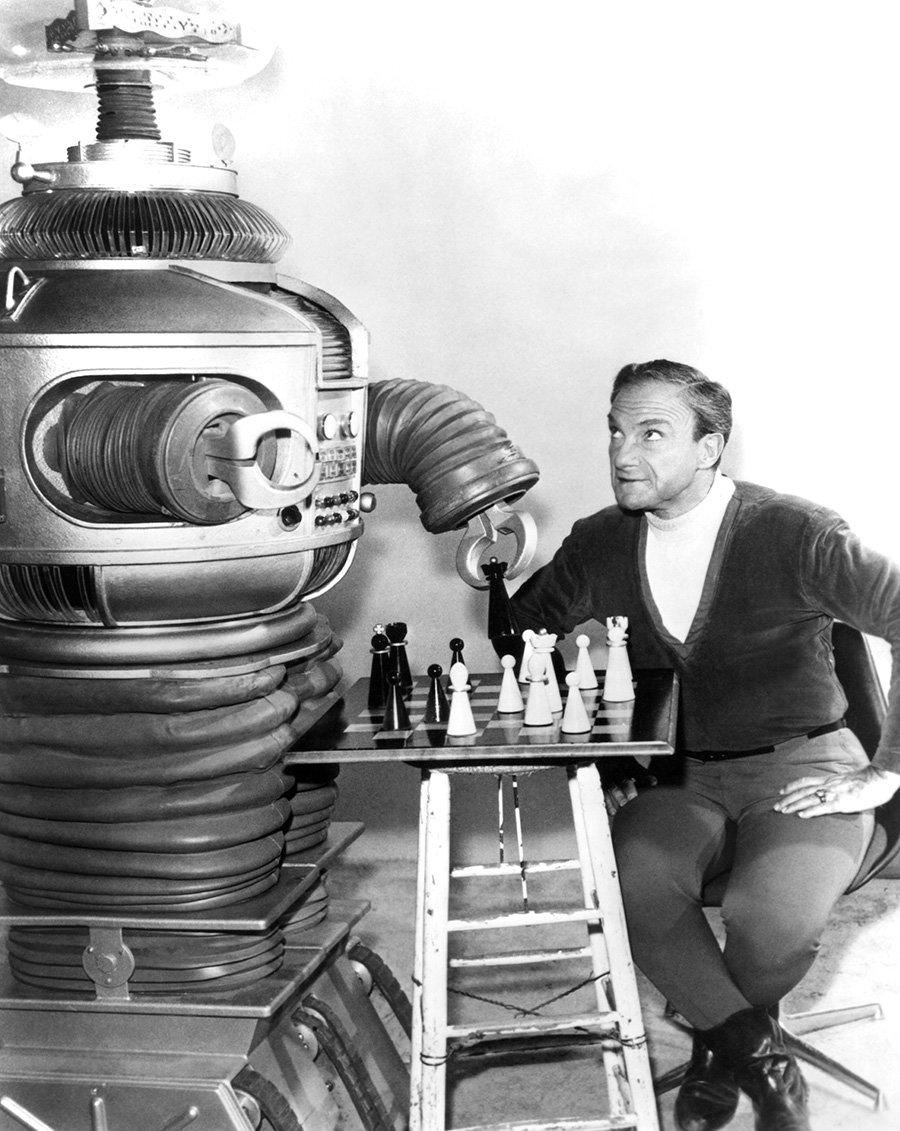 Jonathan Harris plays against the computer. 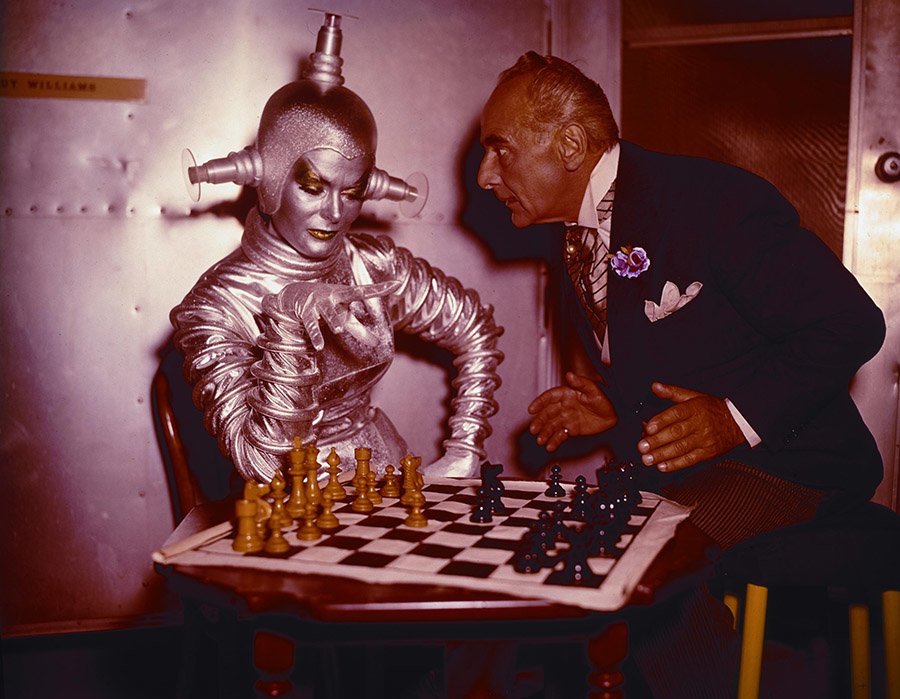 Hartford gets in on the game, too. 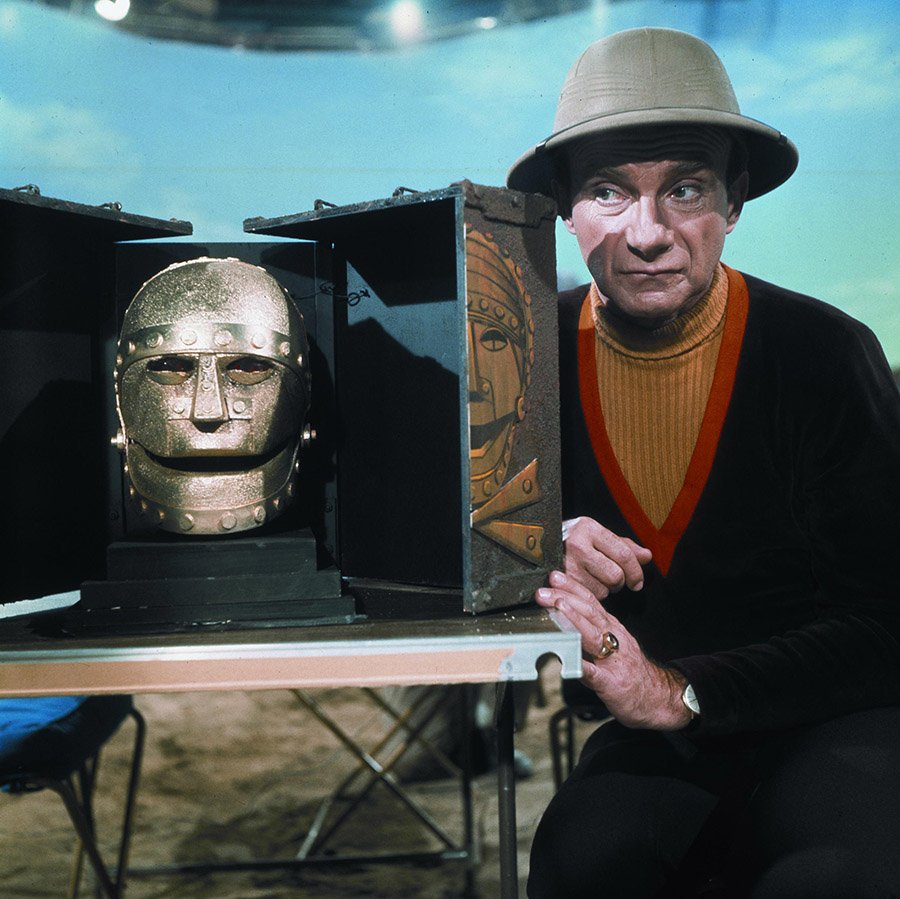 As Harris poses with a prop from "Treasure of the Lost Planet," you can see the upper edge of the "sky" backdrop. 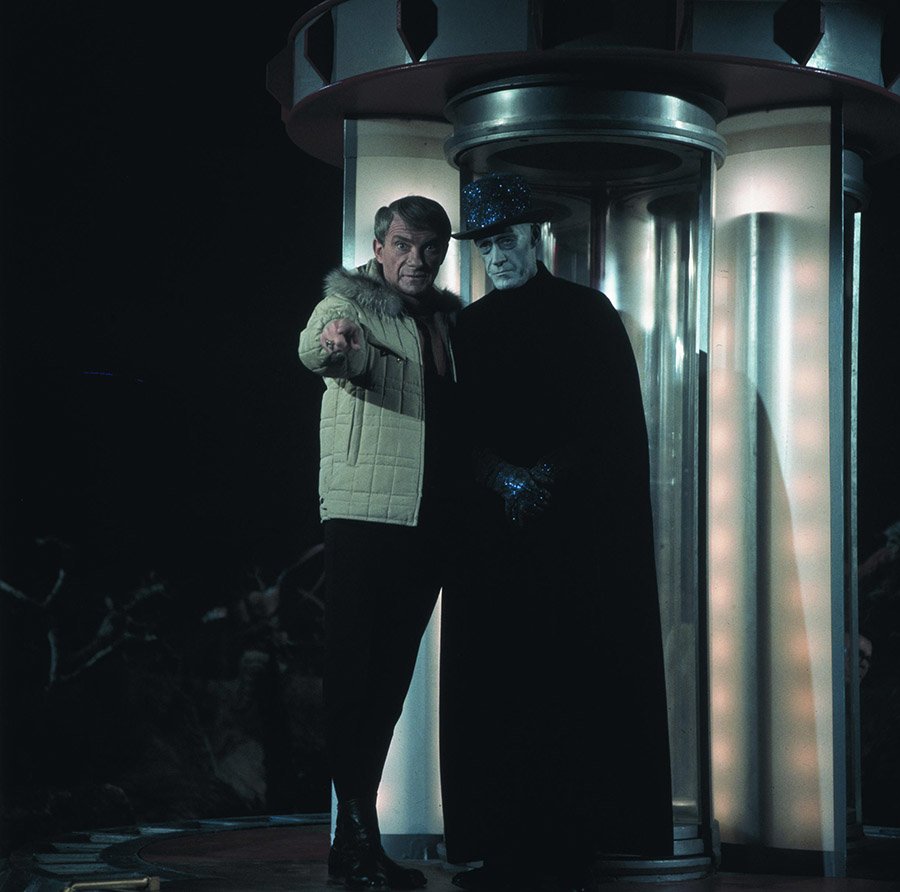 Even the guest stars sparkled. 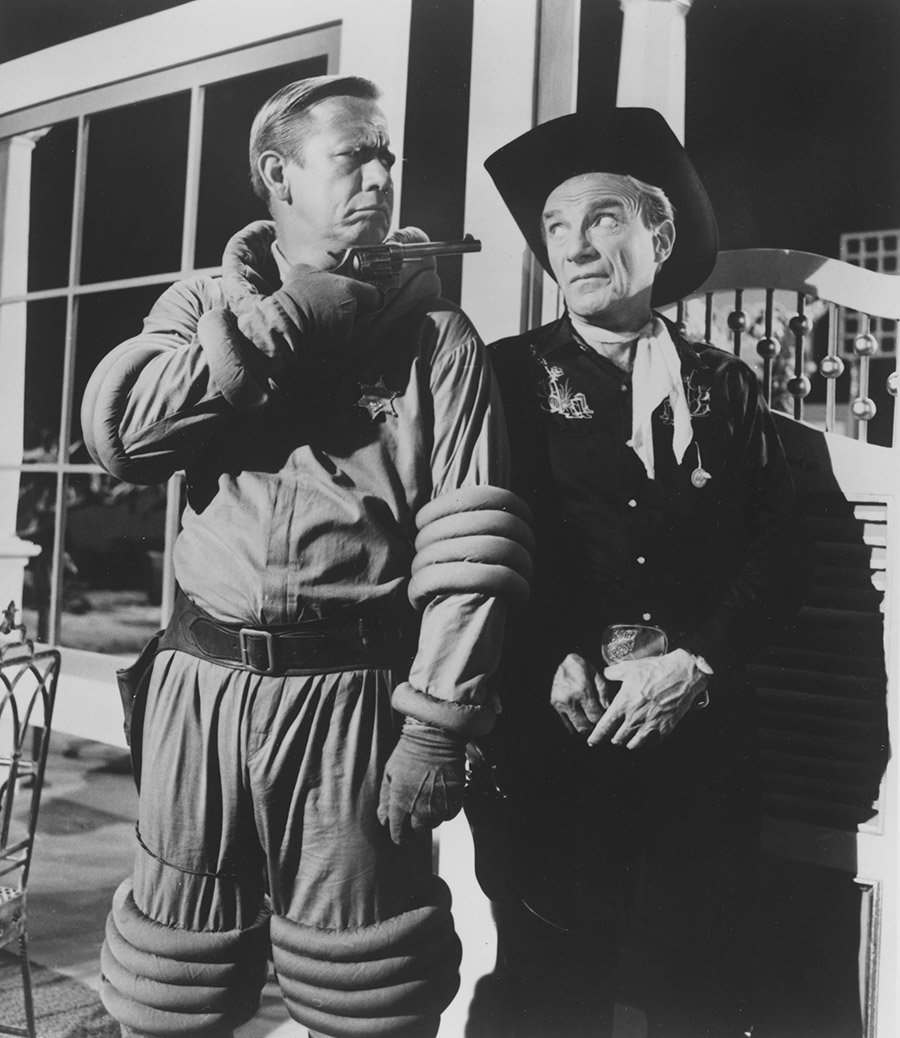 Allan Melvin of The Phil Silvers Show and Gomer Pyle, U.S.M.C. jokes around on the set of the Western-themed episode "West of Mars."

Ready for the big game 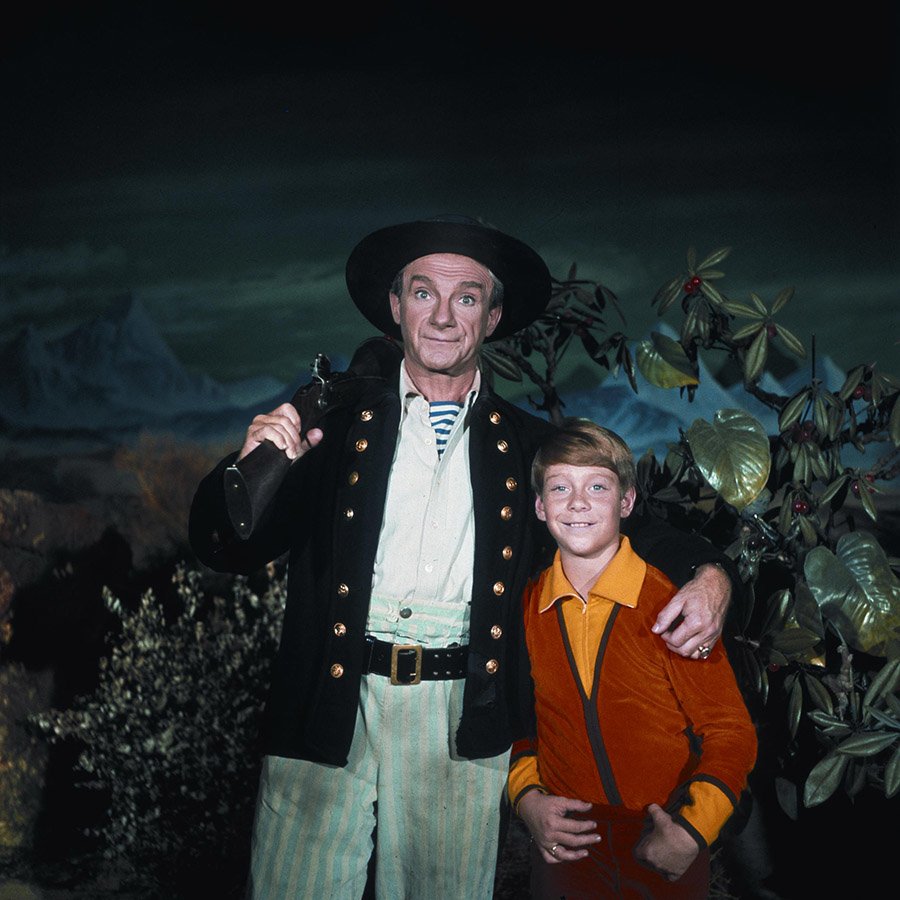 Harris and Mumy pose for the camera. 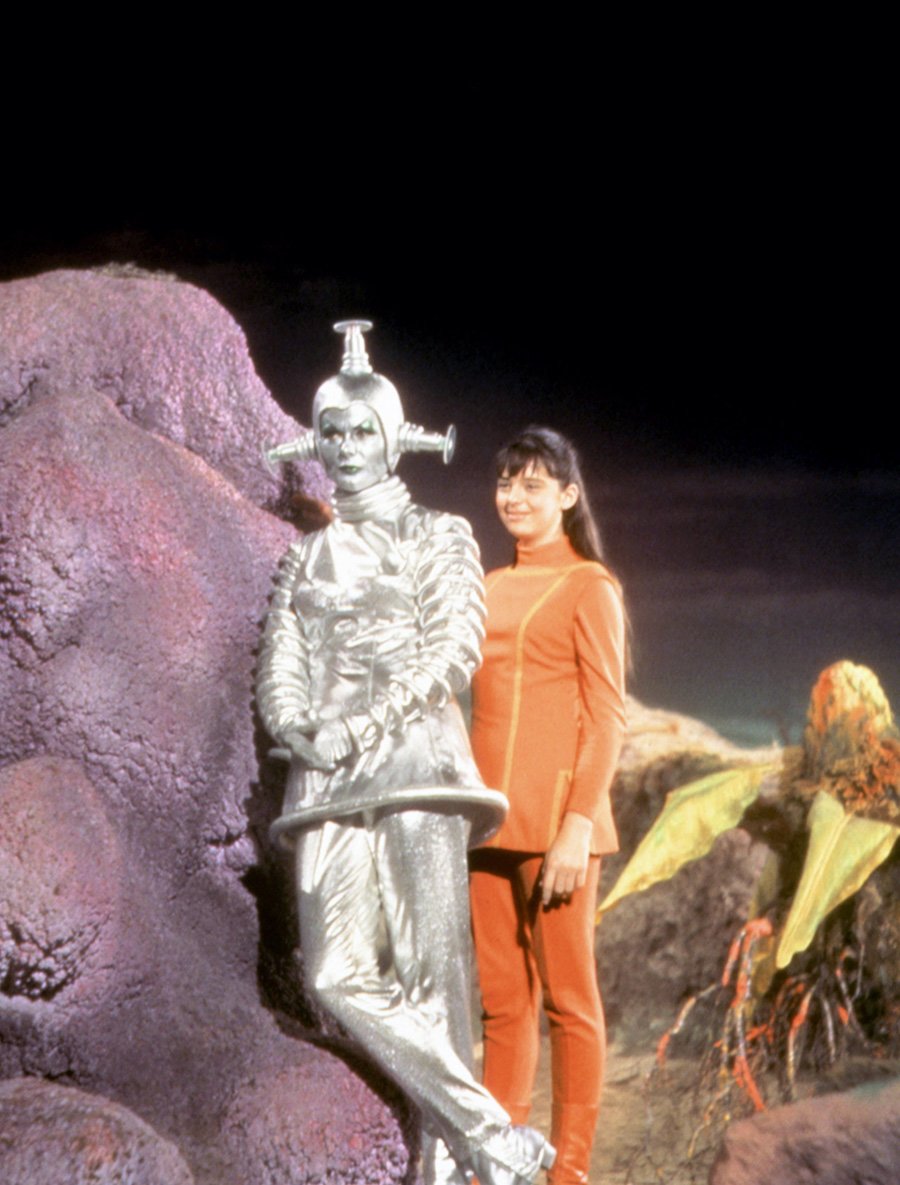 Hartford and Cartright relax on set.

A show of hands 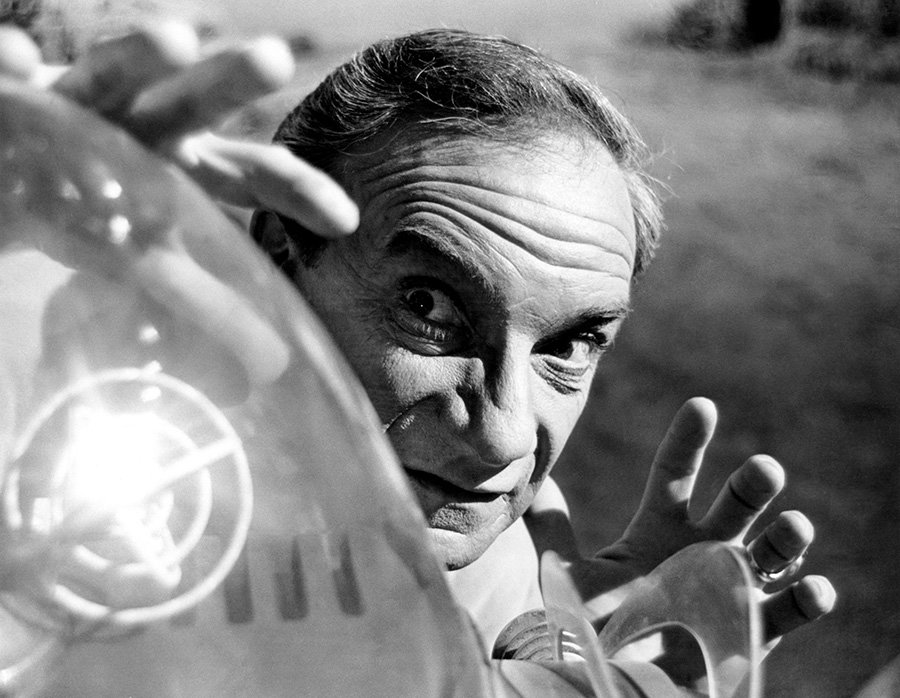 Harris sneaks up from behind. 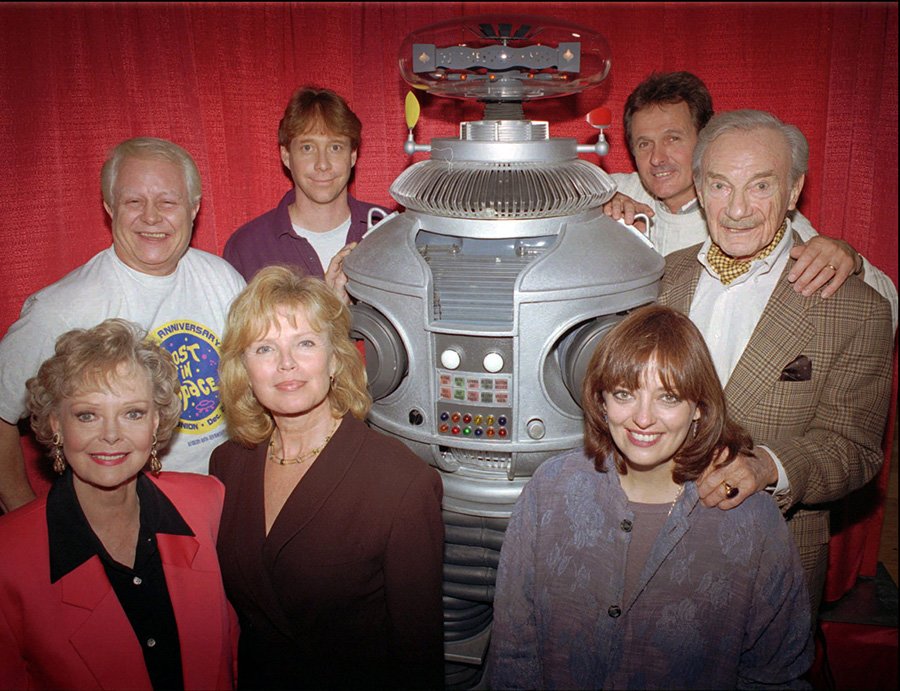 The cast got back together in 1995 to toast the 30th anniversary of the show.

Pacificsun 39 months ago
Those are some great photos!! Wow did those costumes pop! I used to take a lot for granted about that show. But seeing the pictures in true digital reproduction shows how much effort they put into the show! Plus the actors had a certain chemistry and charism that shines through!
Like Reply Delete