Where To Watch Shop Store Contact
Home / Stories / Aunt Effie from Mama's Family was actually a writer on the show from Ken Berry's hometown
Did you know?

Dorothy Van met and befriended her idol Shirley Temple through church, too. 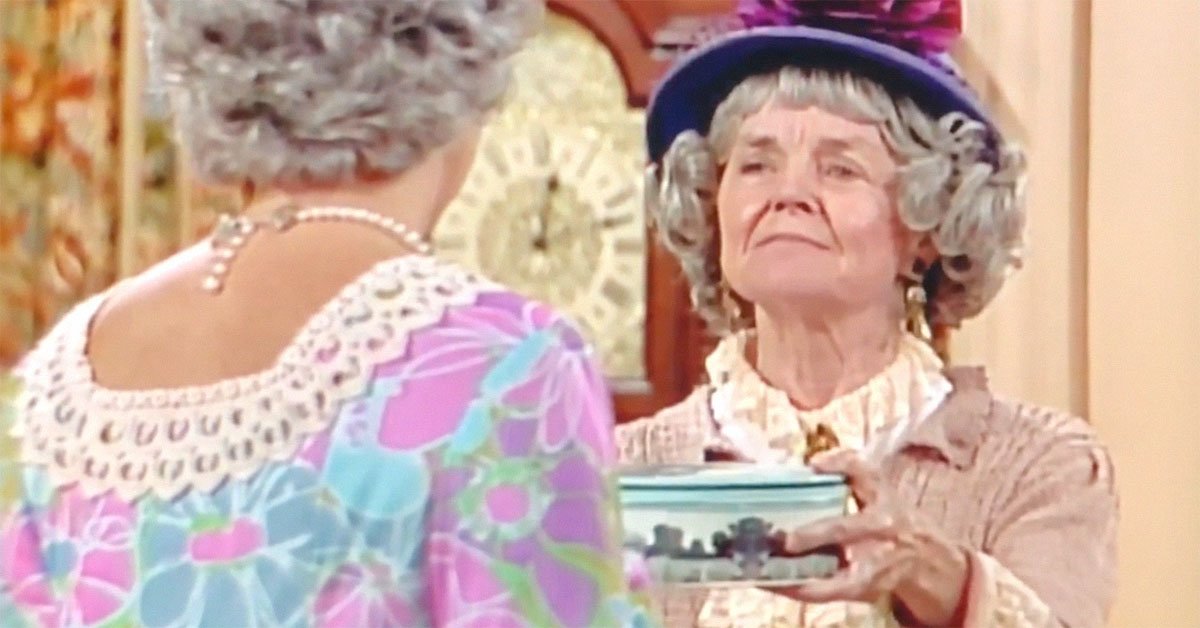 An esteemed bunch of actors portrayed the eclectic members of the Harper clan on The Carol Burnett Show and Mama's Family. Vicki Lawrence may lord over them all as Mama in her muumuu, but she was joined by comedy legends Carol Burnett (Eunice Harper Higgins), Betty White (Ellen Harper-Jackson), Harvey Korman (Ed Higgins), Rue McClanahan (Aunt Fran) and Ken Berry (Vinton Harper).

Overlooked in that crowded family tree is Aunt Effie Harper, Thelma's cousin. Aunt Effie pops up in eight episodes of Mama's Family. She falls off a roof ("After the Fall"), takes up tap dancing with Mama ("Mama's Girls") and, perhaps most memorably, brings rum balls to Thanksgiving dinner during a tornado ("An Ill Wind").

Playing the character was Dorothy Van. The actress was more age-appropriate for the role than Vicki Lawrence, though still only five years older than Ken Berry. In fact, she and Ken Berry had much in common. Both were born and raised in Moline, Illinois. Both Berry and Van headed to Broadway, too. No wonder they got on famously, and became friends behind-the-scenes.

But it does not suffice to call Van a mere actress on Mama's Family. She played a much bigger role. Van was a writer and story editor on the sitcom. She penned some of the best episodes of the series, including "Rashomama," the he-said, she-said story inspired by Akira Kurosawa's Rashomon. Who else would take artistic Japanese cinema as an influence on Mama's Family?

Van also scripted a handful of episodes for Punky Brewster, Silver Spoons and Major Dad, but the bulk of her work was on Mama's Family. Meanwhile, her faith brought her into the friendship of a childhood idol. Through her Methodist church, she met and befriended Shirley Temple. Van passed away in 2002 at the age of 74. 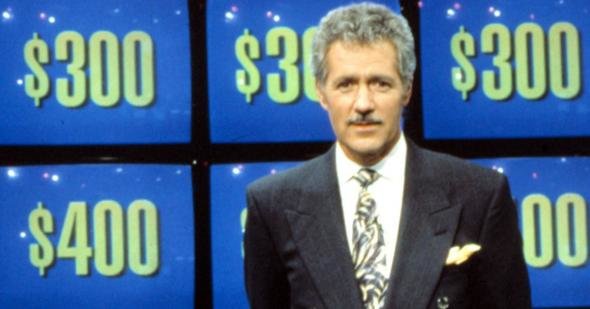 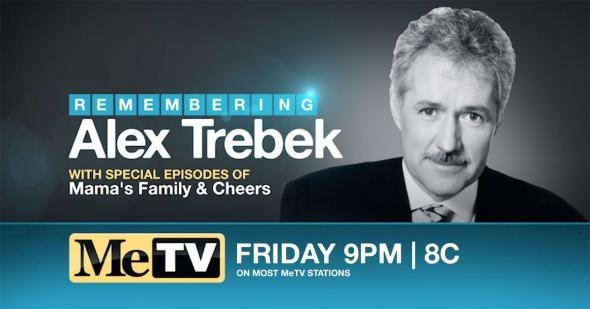 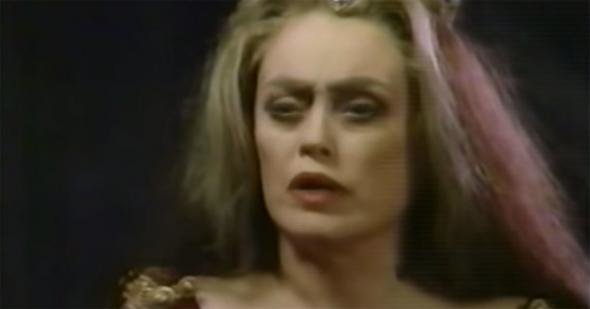 HalloweenNostalgia
A Golden Girl and the guy who played ALF made a totally Eighties Halloween special
Are you sure you want to delete this comment?
Close

Stoney 17 months ago
I may be in the minority, but I enjoy "Mama's Family."
Like (1) Reply Delete

20 months ago
Didn't care for "Aunt Effie."
Like Reply Delete

Wiseguy 21 months ago
Has anyone ever bothered to attempt a family tree including every relative who's appeared (or mentioned) on the Family sketches, the Eunice movie and Mama's Family?
Like (2) Reply Delete

lynngdance 21 months ago
Since MeTV recently showed the episode of Mama’s Family with Alex Trebek, I thought this be good time to do this.

I paused the tv while I was watching Double Dare and it stopped on this frame..... LOL
And I thought “there’s gotta be a meme in there somewhere!”. So YOU decide what that meme is! Just put it in the comment section! 😝
Like Reply Delete 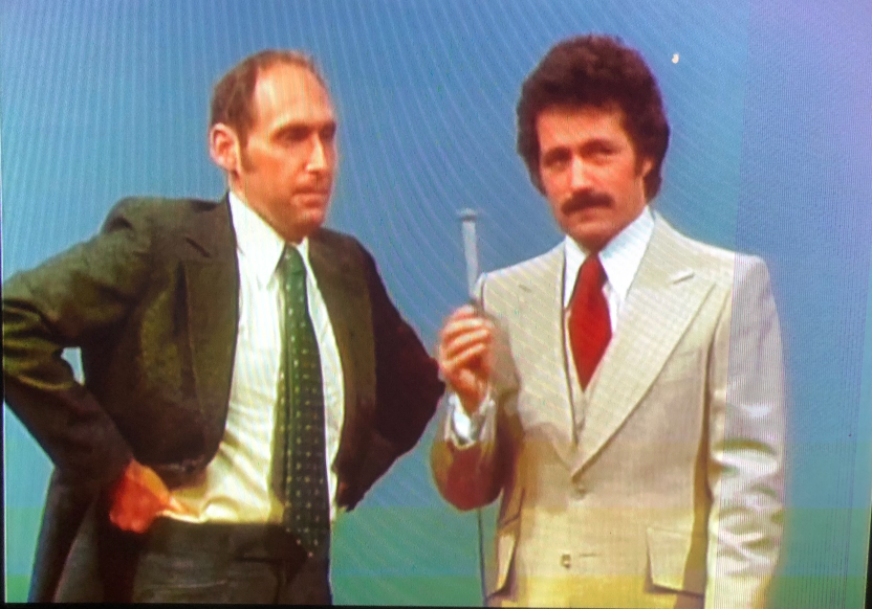 Or drag a file here to upload
BrianMoore 21 months ago
You knew you were in for a treat when Aunt Effie turned up.
Like (1) Reply Delete

MrsPhilHarris 21 months ago
Have never watched it. Didn't really care for the skit on Carol Brunett.
Like (1) Reply Delete

SalIanni MrsPhilHarris 21 months ago
Me too! I never cared for "Mama's Family" either. The only Aunt Effie I ever heard about on TV was on "I Dream Of Jeannie" when Don Rickles was the guest star. In the episode "My Master The Weakling", he plays a very strict drill sergeant who tries to whip Tony and Roger into shape. He does his job too well and that leads Jeannie to turn him into a gentler, softer person just like his Aunt Effie. Later on, when Tony and Roger have to jump out of a plane, they both yell out "Aunt Effie"! It's a very funny episode and one of my favorites --- and a LOT better than "Mama's Family".
Like (2) Reply Delete

Tim MrsPhilHarris 21 months ago
I could never stand the Family sketches on TCBS. More pathos than comedy. Plus, I couldn't stand Eunice's screeching and complaining. Meanwhile, Mama's Family is just the broadest, most lowbrow comedy imaginable. Just awful stuff.

Tim 20 months ago
I still crack up when I see the episode wherein Vicky Lawrence plays "Mama's" Mama, come back to haunt Mama.
Like Reply Delete