Where To Watch Shop Store Contact
Home / Stories / At last, 'The Rifleman' has an official soundtrack album
newsmusic

At last, 'The Rifleman' has an official soundtrack album 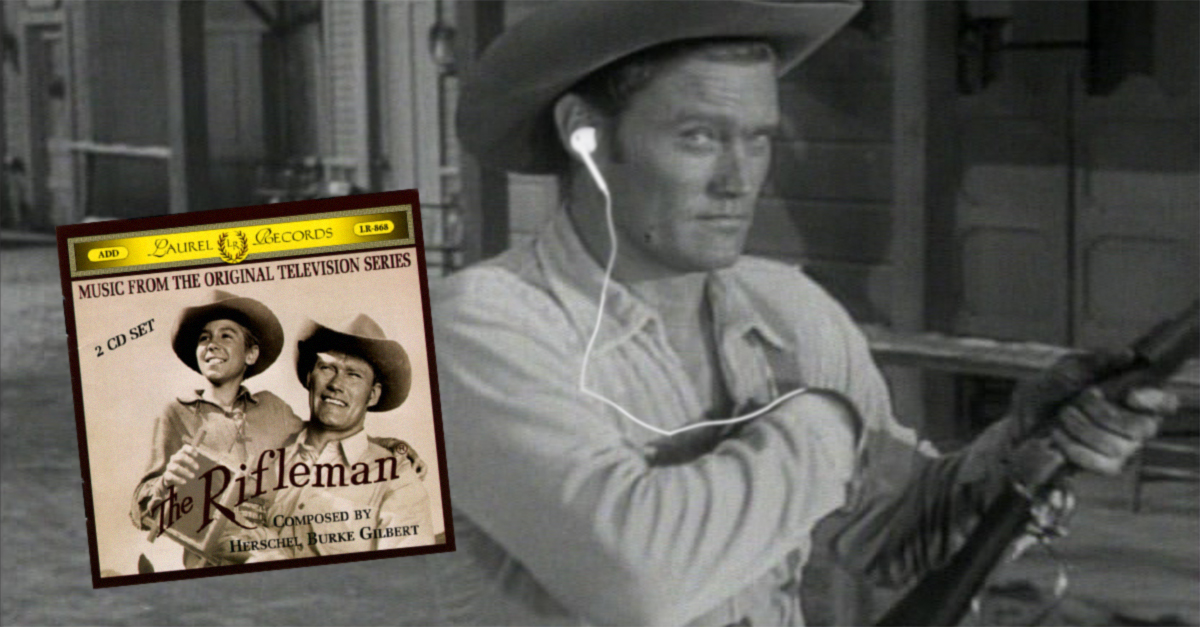 After a six decade wait, one of TV's most beloved Westerns finally has a soundtrack record. Better late than never.

From 1958 to 1963, the tough and cool Chuck Connors starred as Lucas McCain in The Rifleman, dishing out wisdom to his son and bullets from his modified Winchester Model 1892. Blending family drama and adventure in the New Mexico Territory, The Rifleman had a cinematic feel to it. Part of that was due to Hollywood legend Sam Peckinpah having a hand in the first season. A large part of the show's grandeur came from the music. 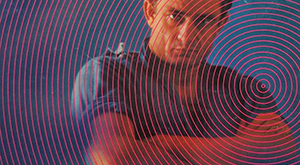 Herschel Burke Gilbert had earned three Oscar nominations for his work on films in the early 1950s — The Thief (1952), The Moon Is Blue (1953) and Carmen Jones (1954). Later in the decade, the composer transitioned to television. The Rifleman was one of his earliest gigs for the small screen. Gilbert wrote the memorable theme song, as well as a library of music for the series, which was conducted and recorded in Berlin.

There were more than 80 hours of television to score in The Rifleman, which is a ton of music to come up with. No wonder that Gilbert recycled motifs from his earlier film work, pieces from flicks like The Jackie Robinson Story and Riot in Cell Block 11.

You can hear much of this on a new 2-CD soundtrack set from Laurel Records. The double album was compiled by the composer's son, John C. Gilbert. There are some rare gems to be found.

Most notably, there is a rare vocal version of The Rifleman theme, sung by Bill Lee, who provided the singing voice for Christopher Plummer in The Sound of Music.

A juicy 24-page booklet details Gilbert's work on the series, offering behind-the-scenes insights into the creative process. The set can be purchased for $24.99.

newsmusic
Hear Celine Dion, Pat Benatar and ''Let It Go'' sung entirely in Klingon
Are you sure you want to delete this comment?
Close