R.I.P. Ben Cooper, a familiar face from dozens of TV westerns and the Twilight Zone

He played a foil to both Lucas McCain and Matt Dillon. He was 86. 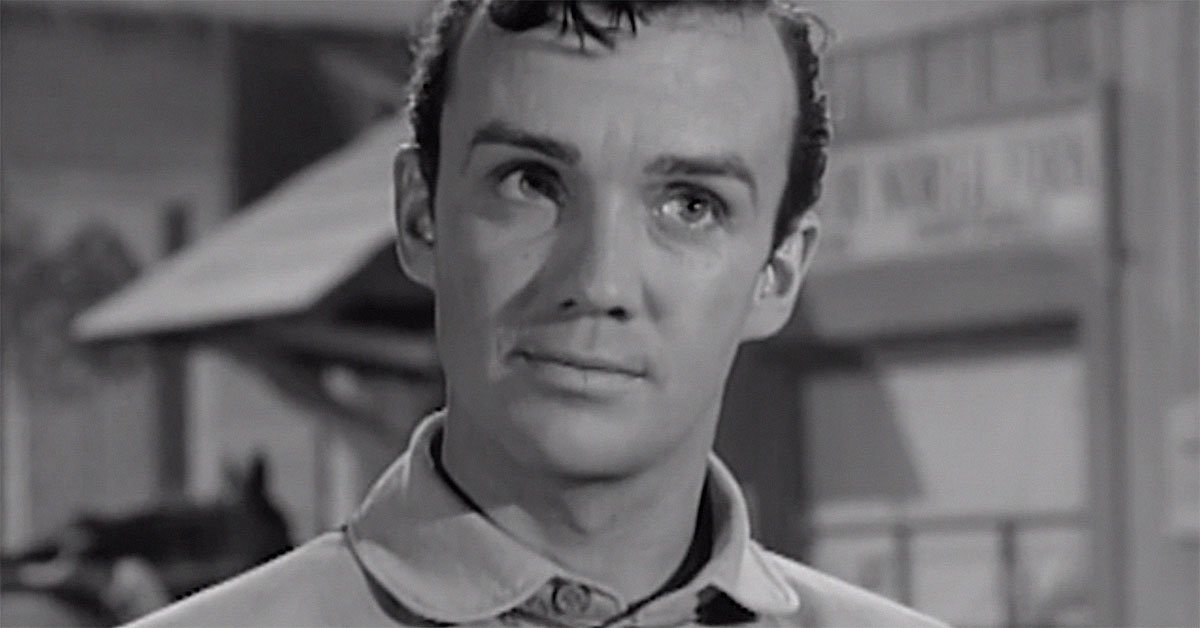 Marshal Matt Dillon was the law and order in Dodge City on Gunsmoke, but for a moment another man handled the law. In season ten, a fresh character popped up named Breck Taylor. This dapper lawyer played a prominent part in two episodes, "Breckinridge" and "Two Tall Men," before vanishing from the show. At the time, it seemed as if he was intended to be a new recurring character, a legal foil to Dillon. He was played by Ben Cooper.

Born in Connecticut, Cooper began his acting career as an adolescent on Broadway stages. He maintained his boyish looks as an adult, which made him a popular character actor for portraying young hotshots. A role as the handsome bandit Turkey Ralston in the 1954 film Johnny Guitar, opposite Joan Crawford, served as his breakthrough. 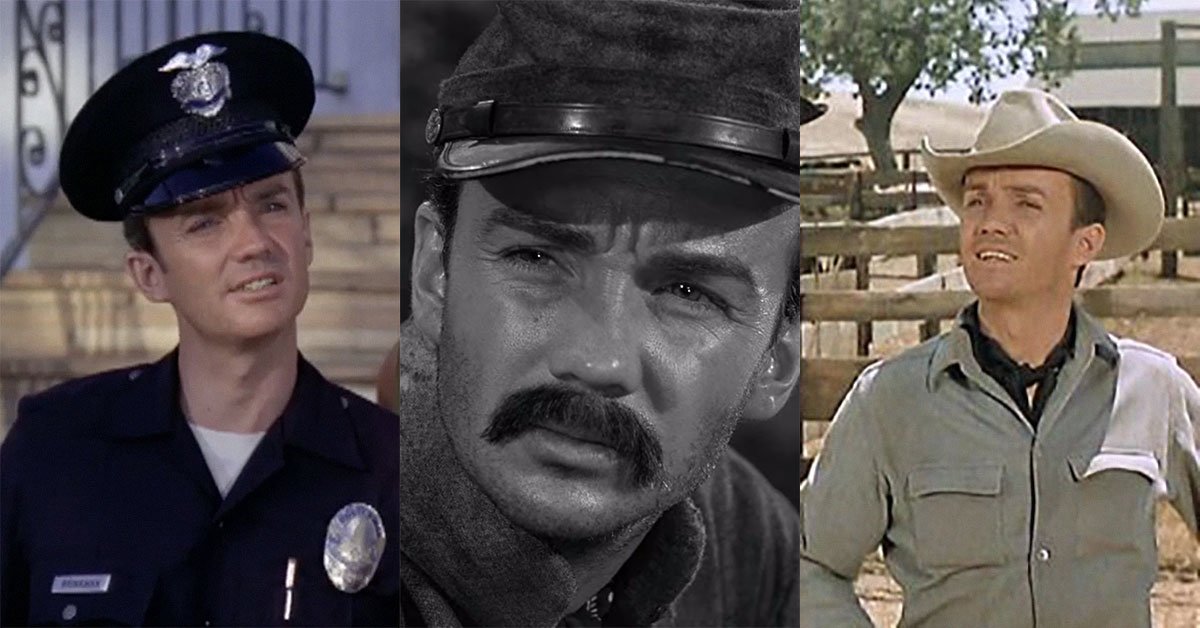 Cooper on Adam-12, The Twilight Zone and Bonanza

From there, Cooper became a familiar face on 1960s television, particularly in Westerns. Beyond Gunsmoke, he appeared on Bonanza, Wagon Train (as the title character in "The Tom Tuckett Story"), Rawhide, Laramie, Johnny Ringo and more. The Rifleman gave him one of his most memorable parts, as a fiery gunslinger in "Face of Yesterday." His character bears striking resemblance to a ghost from Lucas McCain's past in the Civil War, and nearly proves to be his downfall. Of course, the hero wins out.

Speaking of the Civil War, Cooper turned up as a mustachioed Confederate soldier in "Still Valley," a Faustian, magical war story told in the third season of The Twilight Zone.

Elsewhere, Cooper appeared five times on Perry Mason, played an astronaut on The Time Tunnel, and worked as a fellow LAPD officer on an episode of Adam-12.

Cooper continued to work well into the 1990s, most notably in a recurring role as the Director on The Fall Guy. His final role was on Kung Fu: The Legend Continues, four decades after his breakout.

Cooper died February 24, his nephew told The Hollywood Reporter. He was 86.

Watch him on The Rifleman below. 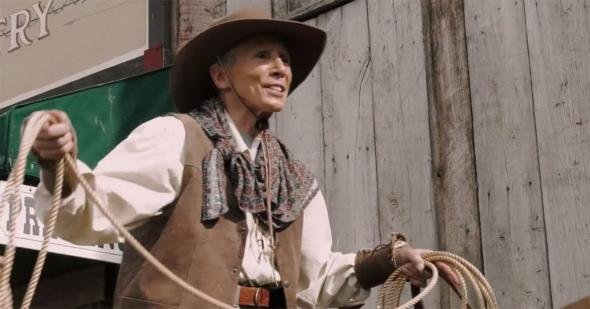 Oscar 13 months ago
So many fine actors passing away that we watched in the 1960s and could pick out of a 'police lineup', but never knew their names.
Like (1) Reply Delete

frenchman71 18 months ago
Didn't remember him till I saw that pic of him from "The Twilight Zone". I think the episode was "Still Valley".
Like Reply Delete 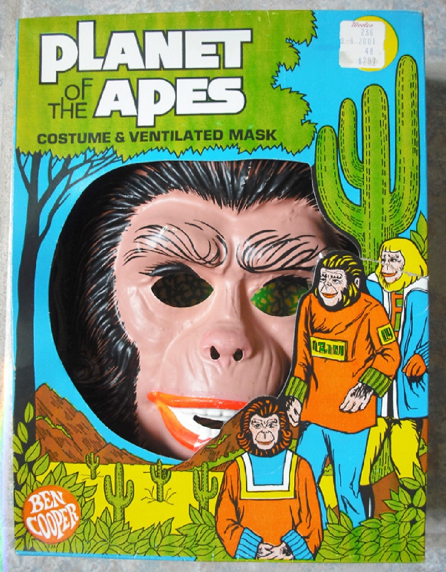 cperrynaples 23 months ago
Ironically, I just saw TCOT Mischievous Doll, in which Cooper played perhaps the most obvious killer in PM history! I figured him out 10 minutes before Perry did!
Like Reply Delete

Jeremy 23 months ago
I'll always remember Ben Cooper as the man who did this: https://www.youtube.com/watch?v=NjqDIjPusO8. (NOTE: If you can't wait, go to 1:20 of that video. That's pretty much when it starts.)
Like (1) Reply Delete

DethBiz Jeremy 8 months ago
My all-time favorite Perry ending. Ben must have been angling for an Emmy. lol
Like Reply Delete

Runeshaper 23 months ago
R.I.P. Ben Cooper. This guy was in a bunch of westerns and was very versatile! That's pretty impressive. The man had quite the career :)
Like Reply Delete