Where To Watch Shop Store Contact
Home / Stories / Aretha Franklin made one TV acting appearance in her career on 'Room 222'
Did you know?

On the night Peter Brady cracked his voice, viewers got to hear true gospel. 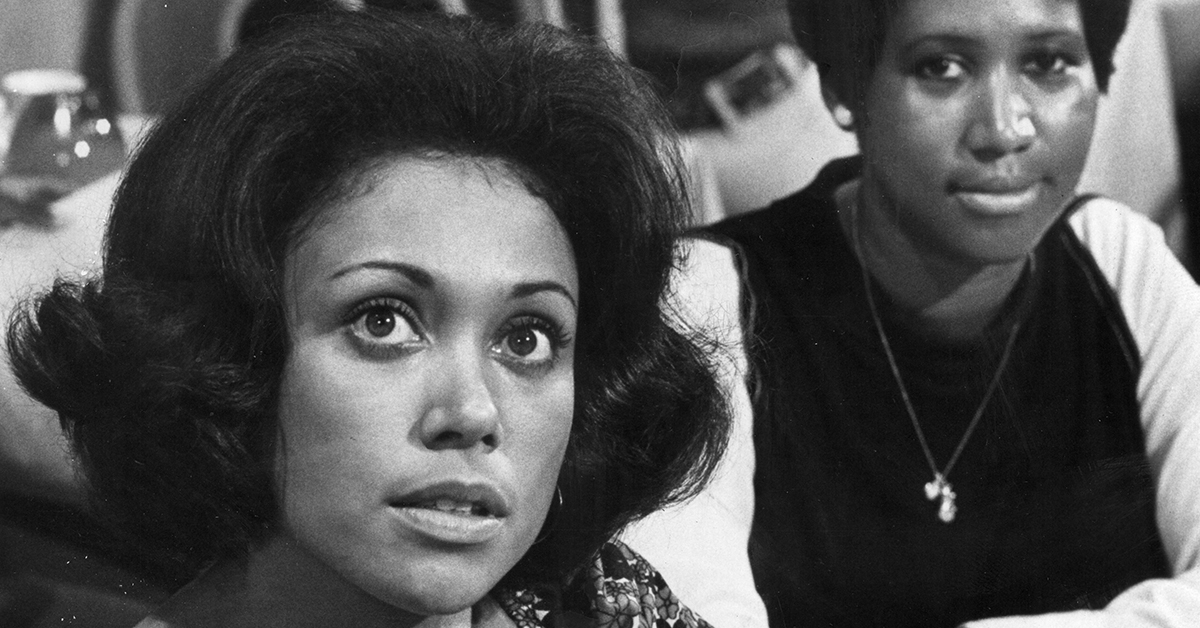 Billboard magazine made a brief mention of it on December 18, 1971. "Aretha Franklin, fast flipping to 'Oh Me Oh My,' makes her acting debut soon on a segment of ABC-TV's 'Room 222,' and she'll sing too," Ed Ochs wrote in his "Soul Sauce" news column. Had they known at the time what Aretha Franklin would become — the Queen of Soul and an American icon — and that this would be her only acting appearance on television, Billboard might have celebrated the occasion with more than a sentence. We all might have.

Sandwiched on the primetime schedule between two thick slices of beloved sitcoms, Room 222 goes overlooked these days. At the time, the drama-comedy aired on Friday evenings at 9PM, after The Brady Bunch and The Partridge Family, before The Odd Couple and Love, American Style. 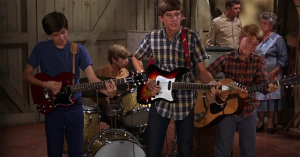 That night of January 14, 1972, was a particularly musical lineup on ABC. The Brady kids sha-na-na'ed their way through "Time to Change" in the fan-favorite episode "Dough Re Mi." In the following half hour, David Cassidy sang "Hello, Hello." And then Aretha arrived.

It puts Peter Brady's cracking voice in a whole new context to realize viewers first heard it on the same evening Aretha Franklin belted out gospel for three solid minutes in primetime.

Room 222, which won the Emmy for Outstanding New Series in 1970, followed the lives of the students and teachers at the racially diverse Walt Whitman High School. The series boldly tackled issues of the day, especially those on the minds of young Boomers, from the Vietnam War to civil rights. At the center of it all was guidance counselor Liz McIntyre, played by Denise Nicholas, pictured up top on the left with Franklin.

In this particular episode, "Where Is It Written?," Liz helps a student named Craig (John David Carson) who is struggling to live up to his parents' expectations. They want him to become a minister. Liz introduced Craig to her friend Inez Jackson, a spiritual singer played by Franklin. Liz and Craig head to a ministry overseen by a rather groovy, with-it hippie leader. There Inez performs a hair-raising rendition of "Guide Me Thy Great Jehovah."

"Is she a minister?" Craig asks Liz.

"No, but she ministers," Liz replies.

With one line, Room 222 summed up Aretha's career.