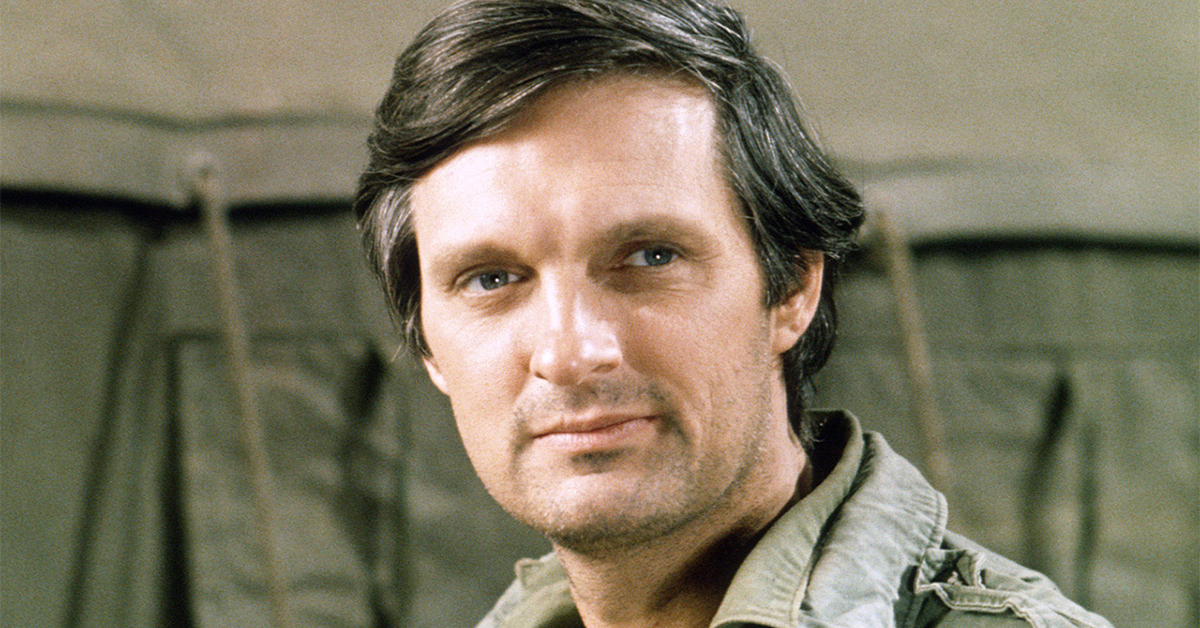 Alan Alda has won seven Emmy Awards and six Golden Globes, but even though he'd likely be quickly spotted as a star just about anywhere, today the acclaimed actor couldn't get Facebook to recognize his face.

In a tweet sent out around noon today, Alan Alda told fans that he is currently locked out of his Facebook fan page after the social media site rejected three photo attempts to verify his identity.

Weirdness. I can’t get into my own Facebook account, @AlanAldaFanPage. I’m missing all this good stuff I write. FB wanted a picture to prove I was me. I.ve sent 3. I’m still not me.
Mark, it’s me, Al.
Knock knock.

This is how we imagine the actor looked attempting to find the right ID to satisfy Facebook security: 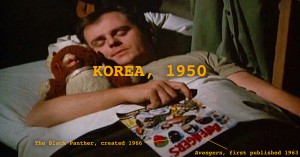 So if you're a fan of Alda's work and follow his page, you may have been wondering why he's been silent today. You can thank this little Facebook security blip, which we'll sure will be ironed out as soon as Facebook stops fooling around with the famous TV prankster who doesn't seem to find this breach of order very funny. As of the time of this writing, Alda was still seemingly locked out of his account.