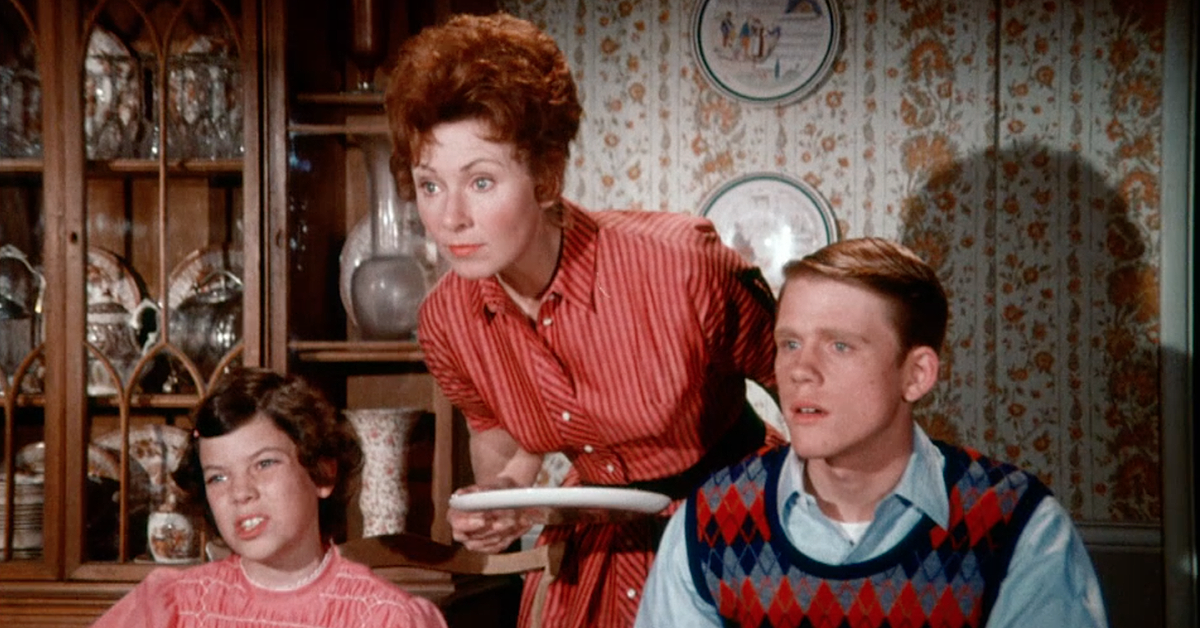 For 11 years, Marion Ross was America's caregiver. The actress appeared on Happy Days as Mrs. Cunningham, the mother to not only Richie and Joannie, but the surrogate mother to the Fonz, Chachi, Potsie and Ralph.

Here are nine things you might not have known about Mrs. C. 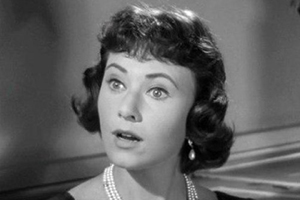 It's not uncommon for actors to change their names to make it sound more appealing to audiences. After all, Marilyn Monroe rolls off the tongue better than Norma Jeane Mortenson.

However, in this case, the change was far more minor. When Ross was 13, she changed the spelling of "Marian" to "Marion" because she thought it would look better on a marquee.

2. She majored in archaeology.

Ross attended San Diego State University in the 1940s, where she majored in archaeology. Despite the prestigious field of study, Ross was named the school's best actress.

3. She was a contract actress for Paramount. 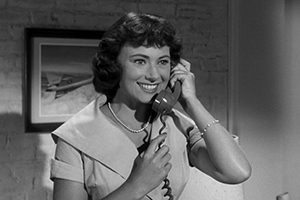 Like many actors of the day, Ross was signed to a contract with Paramount Pictures. Her first film was alongside Ginger Rogers in Forever Female in 1953.

4. She hit rough times before her big break.

By the late 1960s, it was clear Ross' acting career hadn't taken off as she had planned. After divorcing her first husband, she also found herself strapped for cash. Ross told Closer in 2014 she remembered being so poor, she couldn't afford a hair dryer.

5. She appeared in every episode of 'Happy Days.' 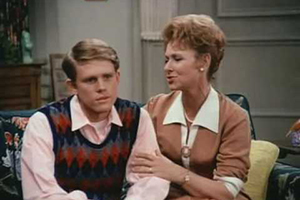 Not only did Happy Days become one the biggest hits of the 1970s, it stands as one of the most successful sitcoms of all time. The popularity lead to an incredible 11-season, 255-episode run. Ross appeared in every single one, along with Henry Winkler and Tom Bosley. 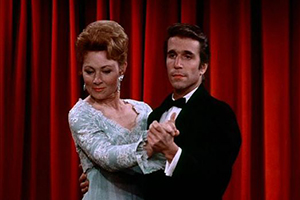 Naturally, Ross says her favorite episode is the season three outing called "Dance Contest," when her character gets to dance the tango with the Fonz. Swoon.

7. She's reprised her most famous role a couple times. 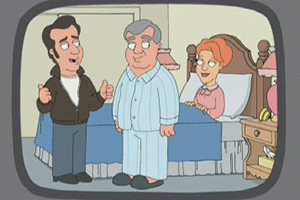 Just like Dawn Wells from Gilligan's Island and Robert Reed from The Brady Bunch,Ross knows her role is special. She's slipped into the character of Marion Cunningham twice after the series wrapped in 1984. The first time was in 2005 on the animated series Family Guy,and the second was in 2014 on the sitcom Instant Mom.

8. She had to fight for her residual payments.

It wasn't all "happy days" for the cast of the sitcom. Ross and four other cast members filed a lawsuit against CBS in 2011 claiming they weren't being paid for the merchandise sold. The lawsuit was initiated when Ross found out her character's image was being used on slot machines. When you rolled five "Mrs. C's" on the machine, you hit the jackpot. 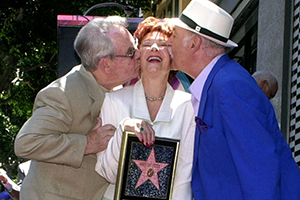 Just like Betty White, Ross hasn't slowed down with age. Over the last five years, she's made dozens of television appearances, including The Middle, Up All Night, Hot in Cleveland and Chasing Life.

SEE MORE: 6 FASCINATING FACTS ABOUT DON MOST AND RALPH MALPH 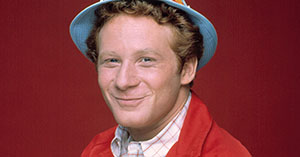 Learn more about the cast of Happy Days. Like how Don Most had a Top 100 pop hit. READ MORE

AnnaRentzVandenhazel 12 days ago
If Marion and 4 others sued CBS for residuals, they wouldn't have gotten a cent. Happy Days was shown on ABC.
Like Reply Delete

RedSamRackham 13 months ago
* She was a preacher's daughter on a Lone Ranger episode! ☺
Like (1) Reply Delete