Where To Watch Shop Store Contact
Home / Stories / Andy Gibb's "I Just Want to Be Your Everything" went No. 1 on this day in 1977
music 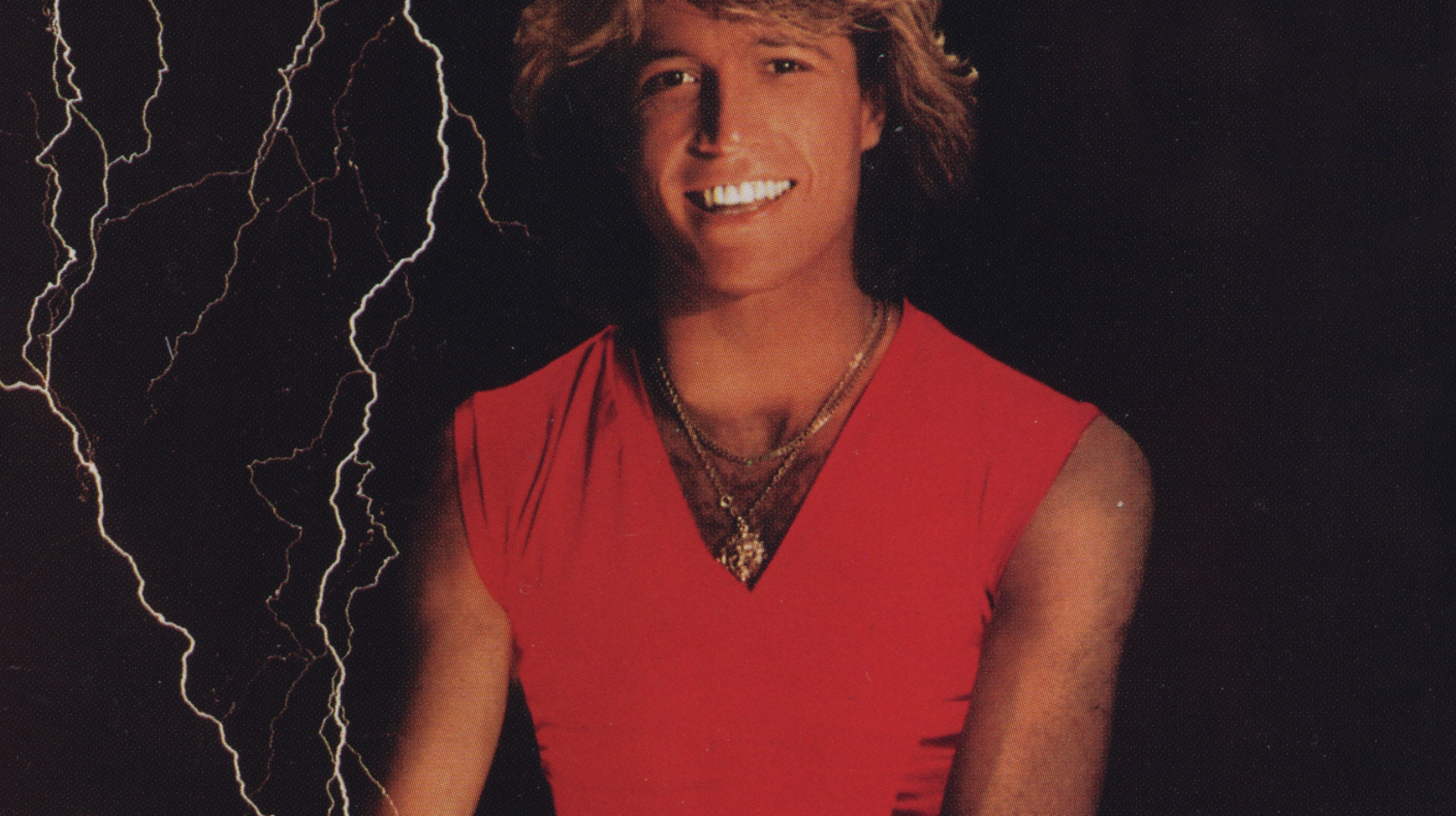 We forget just how massive the Bee Gees were. Few music groups achieved the level of chart and commercial success as Barry, Robin and Maurice Gibb. Well, just the Beatles, really. At one point in 1978, five songs in the Billboard top ten were written by the Gibbs. As a songwriter, Barry Gibb scored four consecutive number one hits in a row—a record for the time.
The Aussie-English trio grew so huge, they spread a little gold over to little brother Andy. In 1976, Andy and Barry holed up in Criteria Studios in Miami to record the budding teen idol's debut album, Flowing Rivers. The Eagles were next door, cutting Hotel California, and Joe Walsh popped in to play a little guitar on a midtempo disco number called "I Just Want to Be Your Everything," which finally saw release in 1977.
With Barry's backup vocals, it's easily mistaken for another Bee Gees track. His first single outside of Australia, "Everything" was an unavoidable pop smash. In 2013, for the magazine's 55th anniversary, Billboard ranked its 100 all-time biggest hits. "I Just Want to Be Your Everything" landed at No. 26 — between Flo Rida and Next.
Fame can be pretty ephemeral.