January 29, 2021, 2:53PM By MeTV Staff
On Now
Andy’s dad Carl Griffith made a brief cameo on The Andy Griffith Show
Up Next:
Share

"I've never seen so much money in my whole life! You, Andy?" Goober says, astounded as he and Sheriff Andy crack open a suitcase stuffed full of hundred dollar bills.

"No," Andy says, picking up wads of cash. "It must be a couple hundred thousand dollars here."

Goober whistles through his teeth. That's clearly an enormous figure to both him and Andy.

In The Andy Griffith Show episode "If I Had a Quarter Million Dollars," we get a chance to see some of Mayberry's finest handle the largest sum of money any of them have ever seen.

Heck, in one episode, Floyd the Barber was over the moon to win a $200 cash prize in "Goober's Content." Multiply that by a thousand, and that's how mind-blowing a quarter-million dollars looked to Andy, Goober and Barney in this fifth-season episode.

By this point in the series, the audience had come to understand that Mayberry was a genuinely humble small town, full of people who prized a peaceful quiet life over the pursuit of wealth.

Probably the only other brush with luxury that Mayberry had was when a truck loaded with $7 million in gold bricks passed through on its way to Fort Knox in "A Black Day for Mayberry." 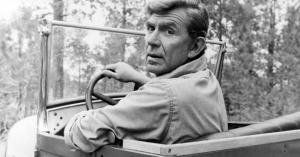 Did you know?1960sAndy Griffith
Andy Griffith spent half a million dollars on his convertible car

Most of the money talk in Mayberry revolved around not inheriting big bucks, but sharing one's good fortune, as we saw in "Opie's Charity." The show also strongly endorsed the notion of rightfully returning riches that don’t belong to you, as we saw with Aunt Bee in "Lost and Found."

The only real money-grubbing we saw on the show was little Opie gathering soda bottles, cashing them in for a couple of cents apiece at the grocery store.

This hustling side of Opie channels the kind of thrifty work ethic that the show reveals that Sheriff Andy displayed as a young boy.

Just another way that Opie's just like his paw!

The lore of The Andy Griffith Show depicts young Andy Taylor as a boy who hustled, mowing lawns and delivering packages to scrape together a little spending money. Once he got to his teen years, his first real job was handing out popcorn at the Mayberry movie theater.

No job was too big, too small, too salty, or too buttery for the future sheriff.

And behind the scenes, the actor Andy Griffith was just as charitable and intent on sharing his good fortune as the character he played.

Nothing underscores this giving side of Griffith quite like the way The Andy Griffith Show took care of Howard McNear and his family after the Floyd the Barber actor's left side unexpectedly became paralyzed from a stroke during the show's run. According to Andy and Don: The Making of a Friendship and a Classic American TV Show, Griffith would not hear of replacing McNear on the show and saw to it that McNear stayed on. He knew that McNear needed support now more than ever.

"Andy Griffith had a big heart and knew that my mom had never really worked and that I had gone to school and we didn't have a lot of money," McNear's son Kit recalled. "And he brought my dad back. He didn't have to. That is a really, really rare thing in Hollywood."

It's likely that sort of generous spirit is rare in Hollywood, but Griffith proved onscreen and off that’s what made Mayberry so rich! 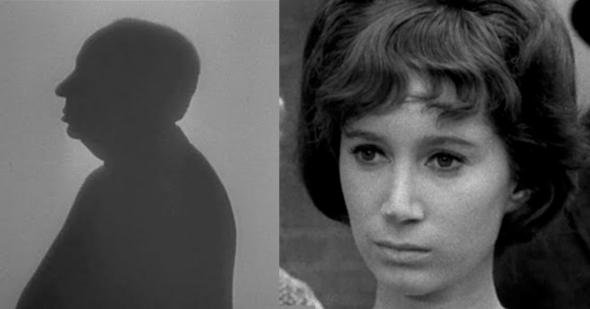 MayberryDid you know?
Is this the most mysterious lovely lady we ever met in Mayberry? 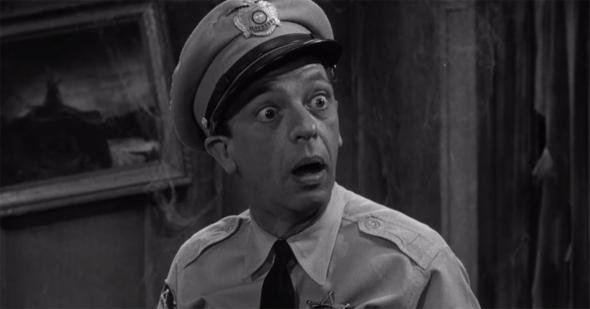 Mayberry
You never saw Barney Fife faint for a reason 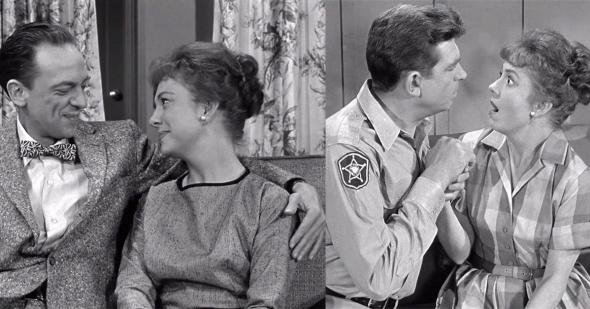 Mayberry
Betty Lynn hid her secret crush on Andy Griffith so she wouldn't ''hurt anyone's feelings''
Are you sure you want to delete this comment?
Close

can you imagine him at the track if he lost?
Like Reply Delete

Moriyah 24 months ago
Do you think this would be the case with GP? (Let me know)
Like Reply Delete

JHP 24 months ago
Are we talking about Lydia ORRRRR Juanita?
Like Reply Delete

Andybandit 24 months ago
Funny, I don't know Floyd had a son
Like Reply Delete

justjeff 24 months ago
"Heck, in one episode, Floyd the Barber was over the moon to win a $200 cash prize in "Goober's Content." Multiply that by a thousand, and that's how mind-blowing a quarter-million dollars looked to Andy, Goober and Barney in this fifth-season episode."

If I multiply $200 by 1000, that's $200,000 - a clear $50,000 short of a quarter million. Additionally, the title of that episode would be "Goober's Contest." Goober may have been content - but he would always be *more* content with any winnings he'd accumulate...
Like Reply Delete
Load previous comments

JHP MrsPhilHarris 24 months ago
OK that's why I asked :) I listen to a lot of old time radio
Like Reply Delete

MrsPhilHarris JHP 24 months ago
I do too. Pretty much every night. I fall asleep listening. 🥸 Have heard a few You Bet Your Life episodes these past couple of days.
Like (1) Reply Delete

JHP MrsPhilHarris 24 months ago
for me my favorites are Life of Riley...The Bickersons Jack Benny Harris and Faye

MrsPhilHarris Pacificsun 24 months ago
For me for comedy it’s Alice Faye & Phil Harris, Jack Benny. I caught a Dennis Day Show episode recently and laughed out loud. Same with a couple of Mel Blanc Christmas show episodes. For detectives / investigators the man with the action packed expense account and Richard Diamond. Sometimes I’ll catch a Box 13. Then the are the mysteries and sci-fi such as The Whistler, Suspense, X Minus One. Most of the time I decide on a theme and find a site in YouTube and press play all. Last I was FrankNelsonNet for comedies.
Like (1) Reply Delete