Alice and Sam have the realest relationship on 'The Brady Bunch'

Carol and Mike have the ideal relationship. Alice and Sam... Not so much. 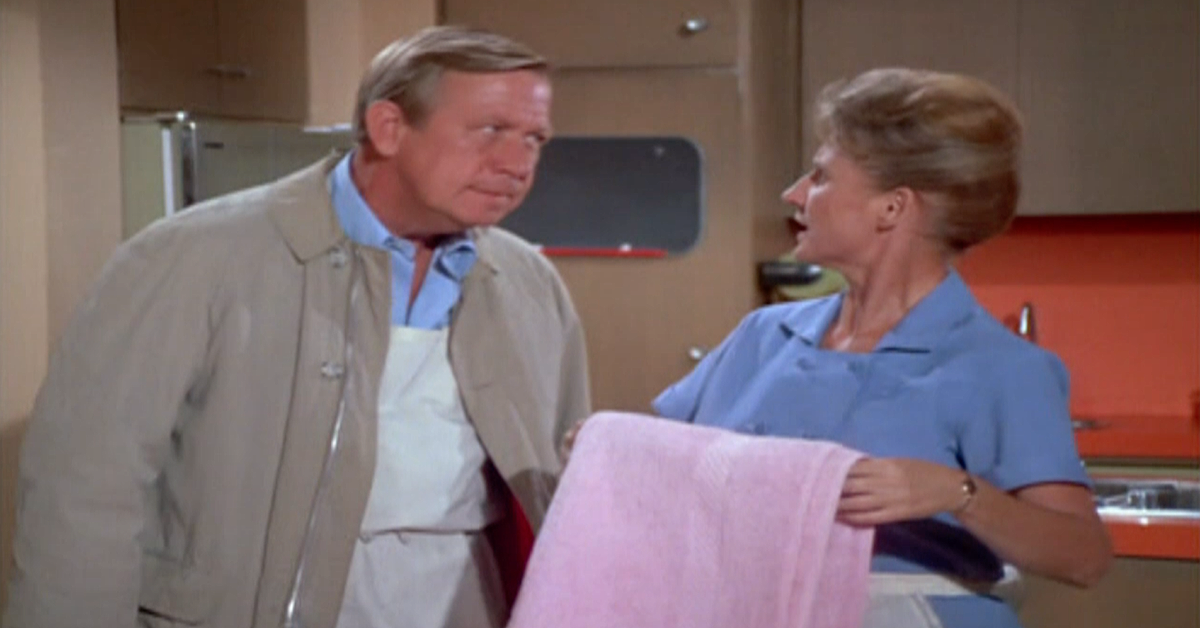 It's the story of a perfect couple living with six children in a quiet suburb. The Brady Bunch depicts a loving, idyllic blended family whose fights and battles are always resolved by the end of each episode.

But there's a relationship besides Mike and Carol's on the series that deserves some attention.

The on-again off-again romance between Alice the housekeeper and Sam the butcher is a recurring storyline that breaks from the perfect scenario in which the Brady family lives. The couple breaks up, gets back together and repeats the cycle.

Carol and Mike's relationship is ideal, but Alice and Sam's is relatable. We may never reach the picture-perfect romance of the former, but we've been Alice or Sam at least one point in our lives.

Alice is often joked to be the "old maid" throughout the series, constantly waiting for a man to come along and pop the question. To give the housekeeper a storyline that didn't revolve around the family, the writers introduced Sam.

The move not only made Alice more likable, it gave her more depth as a character. She had to deal with real relationship issues like insecurity, compromise and longing.

We've all been insecure at some point. Alice displays insecurity in the episode "The Big Sprain," when she sprains her ankle and can't accompany Sam to the Meat Cutters Ball. Sam asks to go anyway, and Alice reluctantly lets him.

Unable to do housework, Alice spends the week worrying about who Sam will take to the ball instead of her. She fears if she doesn't go, he'll find another. 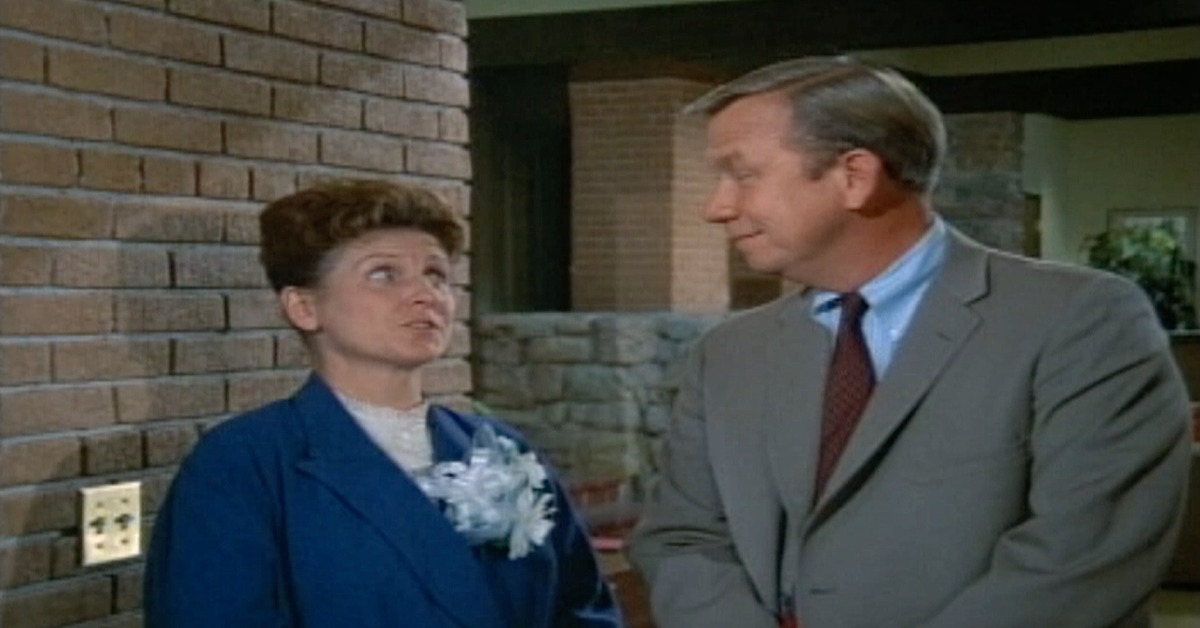 Alice also has to grapple with her expectations when it comes to Sam. In the episode "The Show Must Go On," Sam chooses to go to bowling practice instead of accompany Alice to a talent show.

Shocked at his decision, Alice decides the move is a deal breaker and promptly dumps Sam. The harsh resolution reminds viewers love isn't always sunshine and rainbows like it is with Carol and Mike. Sometimes, tough decisions are involved.

Of course, one of the central storylines involving Alice is whether she's going to walk down the aisle. The girls constantly squeal with delight whenever they think Sam is going to pop the question, just like they do in the episode, "Top Secret."

But Alice knows better than to get her hopes up. She swiftly reminds the girls she's been let down too many times to think of a proposal again. As it turns out, Sam doesn't propose in that episode, meaning the ambiguity of their relationshp continues.

The ongoing question of whether or not Alice will get married mirrors how many people struggle to define the status of a relationship. Are Sam and Alice officially together? Are they casually dating? How serious are they?

Because it's The Brady Bunch, the problems with Sam and Alice are usuaslly glossed over and get resolved by the end of each episode.

But if you take a cloesr look, you'll realize the casual relationshp between a housekeeper and a butcher might just be the most realistic aspect of the show.

We can all strive to be Carol and Mike when it comes to love. But it's okay to be Alice and Sam.