Where To Watch Shop Store Contact
Home / Stories / Alan Hale, Jr., had a seafood restaurant where he dressed up as the Skipper
Did you know?

Alan Hale, Jr., had a seafood restaurant where he dressed up as the Skipper

The Skipper went from the island to the restaurant industry in Los Angeles. 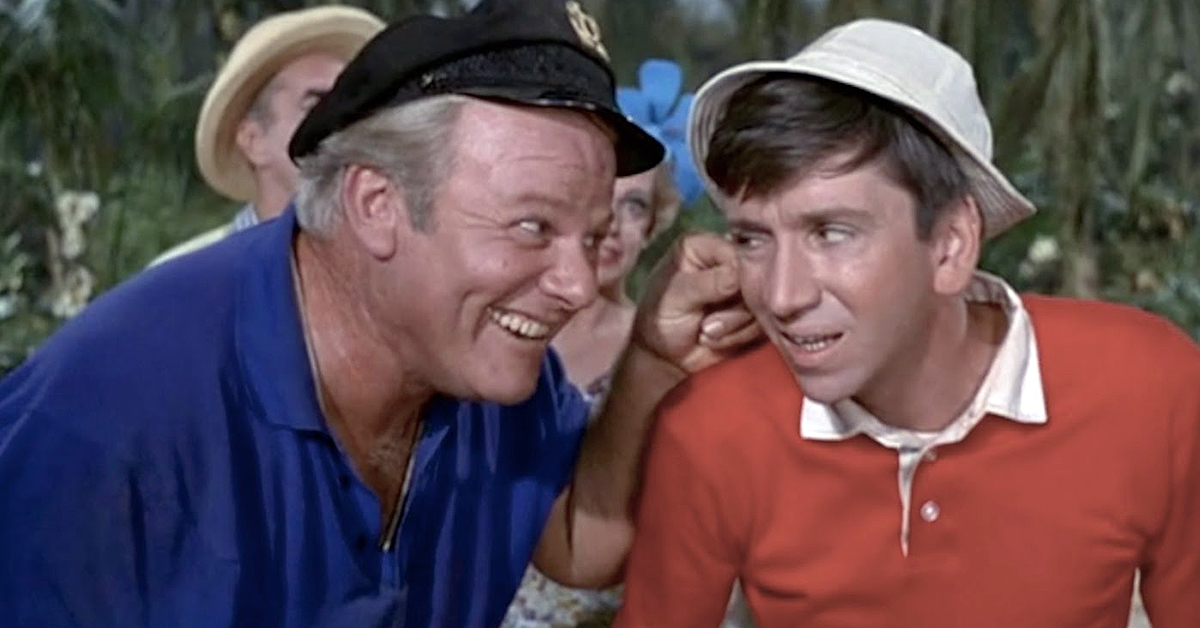 The Skipper may have been at the helm of the ill-fated voyage that stranded Gilligan and the other castaways, but he wasn't marooned on the island forever.

In the 1970s, the affable sailor greeted customers at a seafood restaurant in Southern California.

So how did the Skipper get from a remote island in the Pacific Ocean to Restaurant Row in Los Angeles? It took more than a three-hour tour.

When Gilligan's Island wrapped production in 1967, Alan Hale, Jr., was just a well-known character. But with the start of reruns, his character, along with the other castaways, became recognizable pop-culture icons. 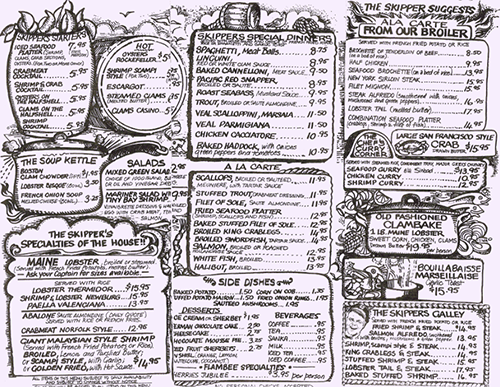 gilligansisle.comA photo of the menu

Hale certainly had the name recognition, but decided to take his restaurant's marketing to the next level. When Hale wasn't out filming TV appearances and Gilligan's Island reunions, the real-life Skipper greeted customers wearing a captain's hat.

Postcards with the Skipper's portrait were placed at every table, and Hale would sign them whenever he had the chance. He would also greet customers as "little buddy," a nod to his nickname for Gilligan.

"You had to admire his spirit," said Mark Evanier of the website Old Los Angeles Restaurants. "The place had been open for some time before our visit and he didn't seem tired of all the jokes about Ginger and Mary Ann washing dishes, and was the Professor in the kitchen making the clam chowder and did you have to be Thurston Howell III to afford the full steak-'n'-lobster combo?"

Just as on the island, the Skipper was the jolly leader of the restaurant's crew.

Despite Hale's presence at the seafood restaurant, it closed in the 1980s amid slumping sales.

After that, Hale went on to open Alan Hale's Quality and Leisure Travel Office, where he helped travelers book sightseeing cruises. Can you believe it?

Randall 20 months ago
I remember reading an article about his Lobster Roll and thought he was not the owner, I think it was on 60 minutes the entire segment dealt with Sherwood Schwartz and the fact that he got the almost all the royalties. The only cast member that was doing ok Was Jim Backus, He always seemed to get roles and never turned one down in 1963 before he left for the three hour tour, he appeared in no less than 8 films!
Like Reply Delete

tmurphe 45 months ago
I was fortunate to have eaten at Alan Hale's Lobster Barrel in the mid-seventies. Unfortunately, the Skipper didn't make an appearance.
Like Reply Delete