Here's the real cost for these 8 iconic TV homes

Can your favorite TV characters afford their homes? 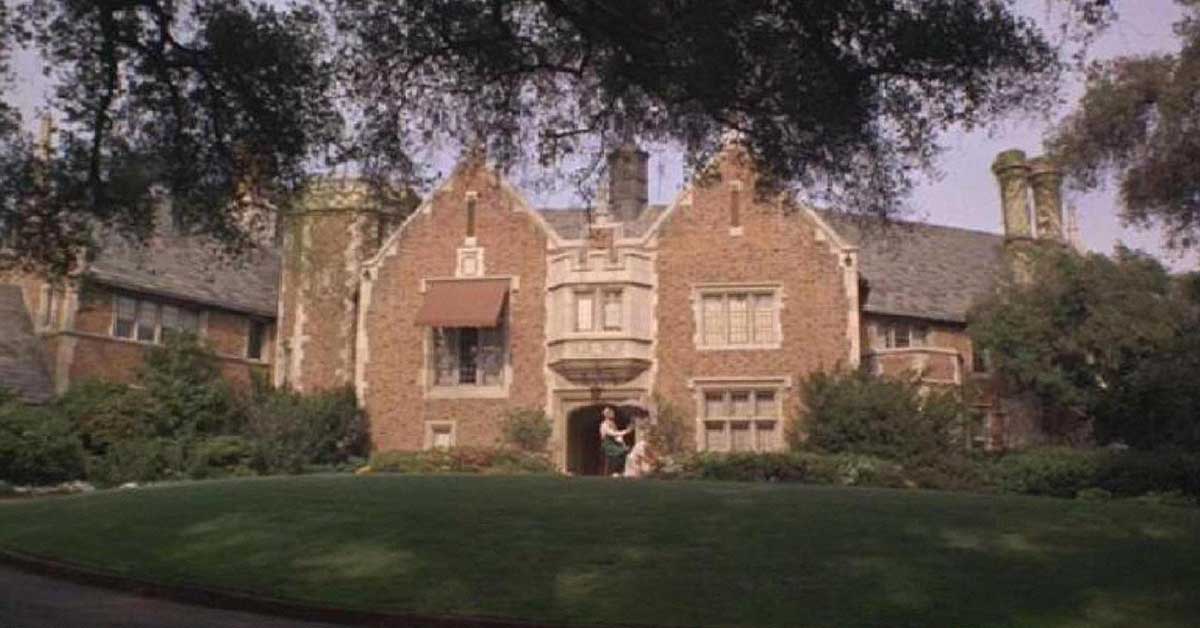 One of the best parts about television is that it allows for creative freedom. Only on the small screen can an architect support a family of eight with enough money remaining for a housekeeper, or can six friends always find time to hang out at their favorite coffee spot in Manhattan.

TV homes are subject to this creativity, too, with characters on average salaries living in seemingly unattainable homes and apartments.

Previously, we calculated the prices for nine classic TV homes and figured out whether or not our favorite characters could afford them. Now, we're doing it again with eight more iconic abodes, with the help of Zillow and Apartments.com.

You might have sticker shock looking at some of these home prices! 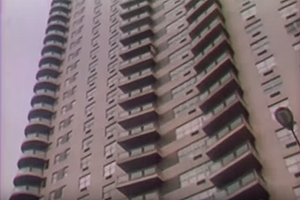 In the 1970s, the Jeffersons famously moved on up to the East Side of Manhattan. If that were to happen today, it would carry a hefty price tag. A four bedroom apartment in the building the family lived in during the show's 11 seasons, 185 E. 85th Street, costs about $20,000 per month. George's dry cleaning business must have been a monopoly in New York City. 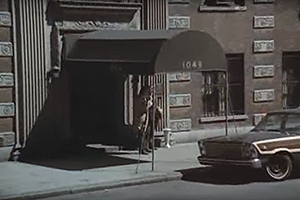 A few blocks away, Felix Unger and Oscar Madison rented an apartment at 1049 Park Avenue. A short walk from Central Park, the men would probably pay about $5,000 a month for a two-bedroom unit. Split in two, that's only $2,500. We wonder if Felix could afford that on a photographer's salary… 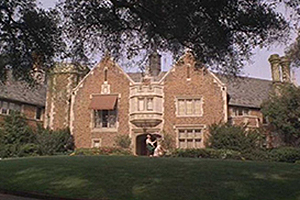 Wayne Enterprises must have meant big business for Bruce Wayne to be able to afford (well, inherit) this mega-mansion in Southern California. The property used in the 1960s cult classic, 380 S. San Rafael Avenue in Pasadena, has 10 bedrooms, 6 bathrooms and overlooks a park. Today, it would cost Batman about $11.2 million. We're not sure if that price includes the Batcave.

The Waltons lived in fictitious Jefferson County, Virginia. In reality, the show is based on stories that take place in Nelson County, Virginia, and the town of Schuyler. Today, a four-bedroom house there that's akin to the home on The Waltons costs about $285,000. Everyone must have chipped in. 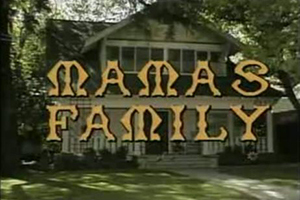 The home used in the opening credits of Mama's Family is located near Los Angeles, a far cry from the rural setting of the sitcom. The show is actually based on Raytown, Missouri, a suburb of Kansas City. If Eunice lived there with her family today, she would have paid about $150,000 for a four-bedroom home. Let's all move to Raytown! 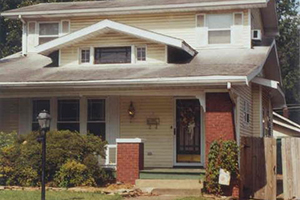 Although Roseanne takes place in fictional Langford, Illinois, the home used on the series stands at 619 S. Runnymeasde Avenue in Evansville, Indiana. That four-bedroom home was recently sold in 2013 for $129,000. It's definitely affordable for the family, although the markets in southern Indiana and the far Chicago suburbs are a little different. 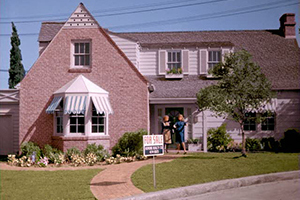 Darrin and Samantha's home looks like it belongs in the show's New England setting of Westport, Connecticut. In fact, the four-bedroom home is located in Santa Monica, California, and is estimated to cost about $3.5 million. If the property were in fact in Westport, it would cost about $630,000 — not bad for being so close to New York City. 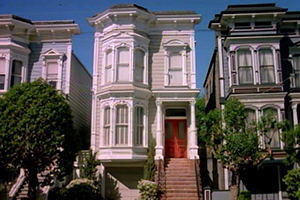 Despite what many people think, the house on Full House isn't one of the famous "Painted Ladies" in San Francisco. It's actually a mile away at 1709 Broderick Street. Earlier this year, that property was listed for $4.1 million and eventually sold for $4 million. Let's hope Uncle Joey and Uncle Jesse were paying their fair share of the rent. 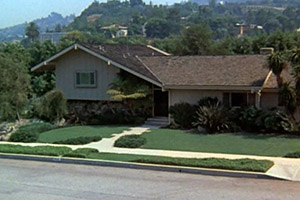 How much would you pay for the homes of the Bradys, Lucy, Mary Richards and others? READ MORE