A new Batman cruise ship sets sail in the Mediterranean 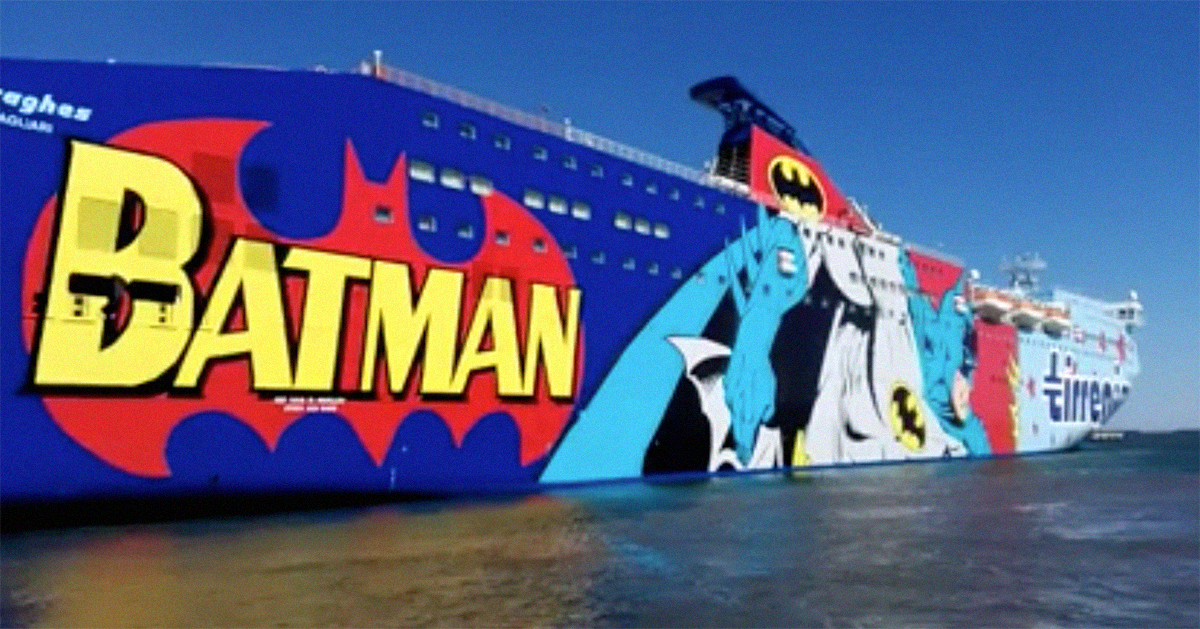 Did you ever dream of a crossover between Batman and The Love Boat? (Beyond Adam West and Julie Newmar turning up as guest stars.)

Well, now the mash-up is a reality. In a way. The Tirrenia ferry line connects mainland Italy to the islands of Sicily, Sardinia and Tremiti. Recently, the passenger service launched a boat with a striking classic Batman theme, in partnership with Warner Bros. Consumer Products. 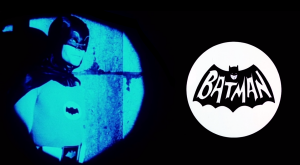 12 things you never knew about 'Batman: The Movie'

Hey, the Penguin had a submarine in Batman: The Movie (1966), so why not a Batman ferry? Though, we bet Bruce Wayne is taking a private yacht.

One side of the ship features the Dynamic Duo of Robin and Batman, while the other depicts Batman fighting the Joker. The Tirrenia boat will carry the theme inside, with a DC superhero game room for families.

A Facebook video of the boat's launch already has three-quarters of a million views. Check it out! As if you needed another reason for an Italian island vacation.