A brief history of Star Trek and Mars

Brush up on your fictional Martian history — well, future — with this quick run-down of major events on the Red Planet in the Star Trek universe. 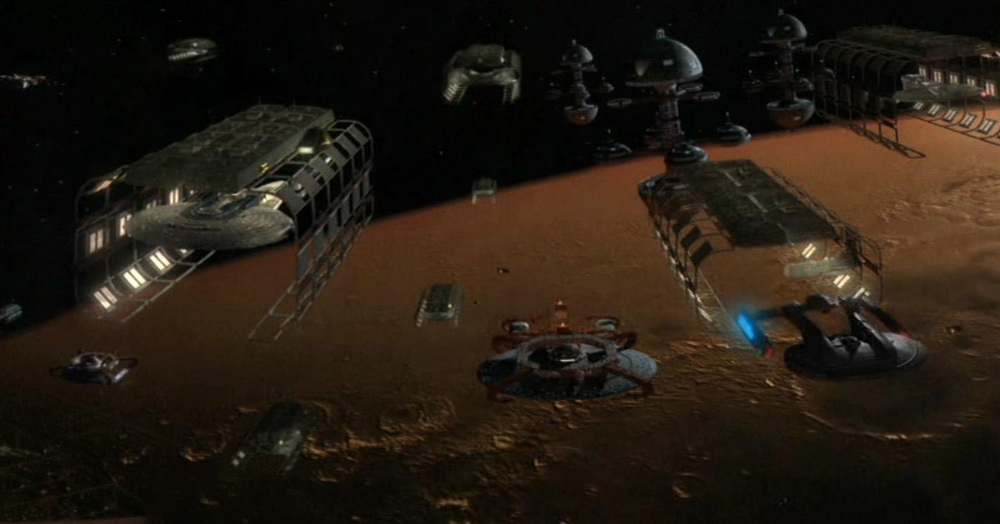 This is a big week for Mars. Today, NASA announced that water has been found on the neighboring planet. Later this week, The Martian hits theaters, based on the bestselling book about a stranded astronaut. As with most astronomical concerns, Mars ties into the massive universe of Star Trek.

In fact, it's the birthplace of the Enterprise-D, Jean-Luc Picard's ship in The Next Generation. Here is an incomplete timeline of the major events regarding Mars across the Star Trek series. Let's see if we, in real life, can stick to this schedule.

2032 – As detailed in the Voyager episode "One Small Step," Lt. John Kelly leads the manned Ares IV spacecraft to Mars— though the mission does not quite go according to plan.

Mid 21st Century – One of earth's earliest off-planet outposts, Utopia Planitia, is established. Named for the large impact basin on the surface of the Red Planet, the colony would become a major site for the Starfleet. The site would become the location of a key Starfleet shipyard, complete with design facilities, dry docks and orbiting stations.

2105 – Redjac, a sort of wandering evil lifeforce responsible for the Jack the Ripper murders, kills eight women on Mars. 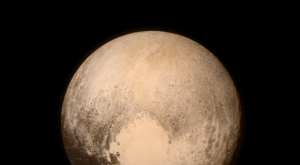 A brief history of Star Trek and Pluto

2274 – Colony ship SS Artemis is launched from the planet.

2363 – The USS Enterprise–D is commissioned at the Utopia Planitia Fleet Yards.

2364 – The USS Enterprise-D is launched from Mars.