9 cool things you could order from comic books in 1959

Remember when a dollar could get you a hand grenade and a hot rod? 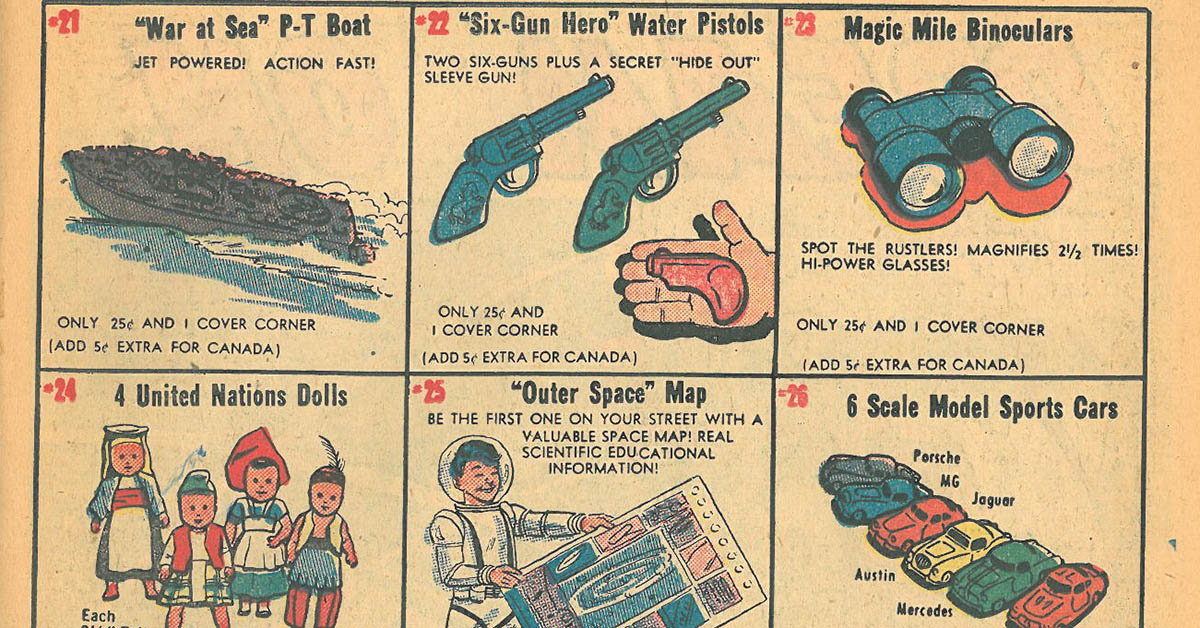 Long before the Internet — heck, even before color television — a comic book was a kid's portal into a dazzling new world. In the 1950s, science fiction, westerns and war stories lured more readers than superheroes in tights. 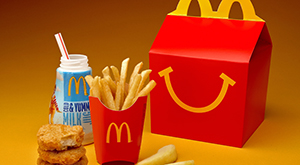 McDonald's toys every kid in the 1970s had

But the fantasy went beyond the artists' panels. The advertisements also offered an escape from the ordinary. X-ray glasses! Sea-Monkeys! The body of an Adonis!

We flipped through issues of Blackhawk and Out of This World from 1959 to find the best offers a child could buy. 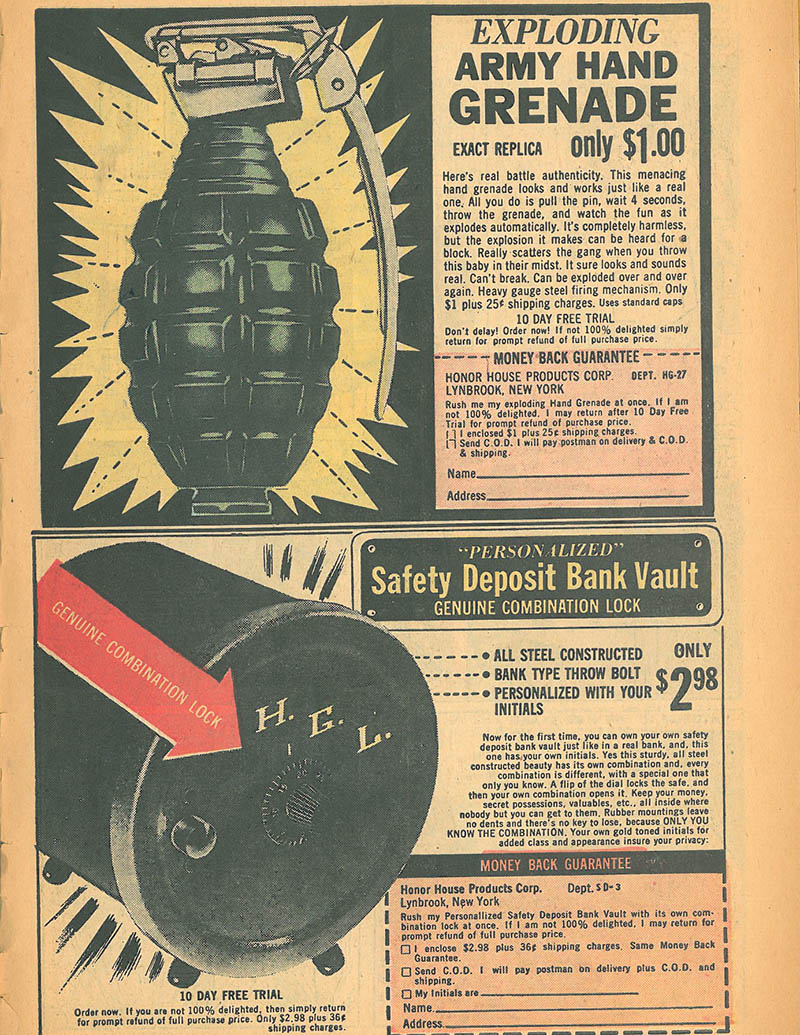 Please note the phrase in the fine print: "It is completely harmless."

2. Or a hot rod for one dollar 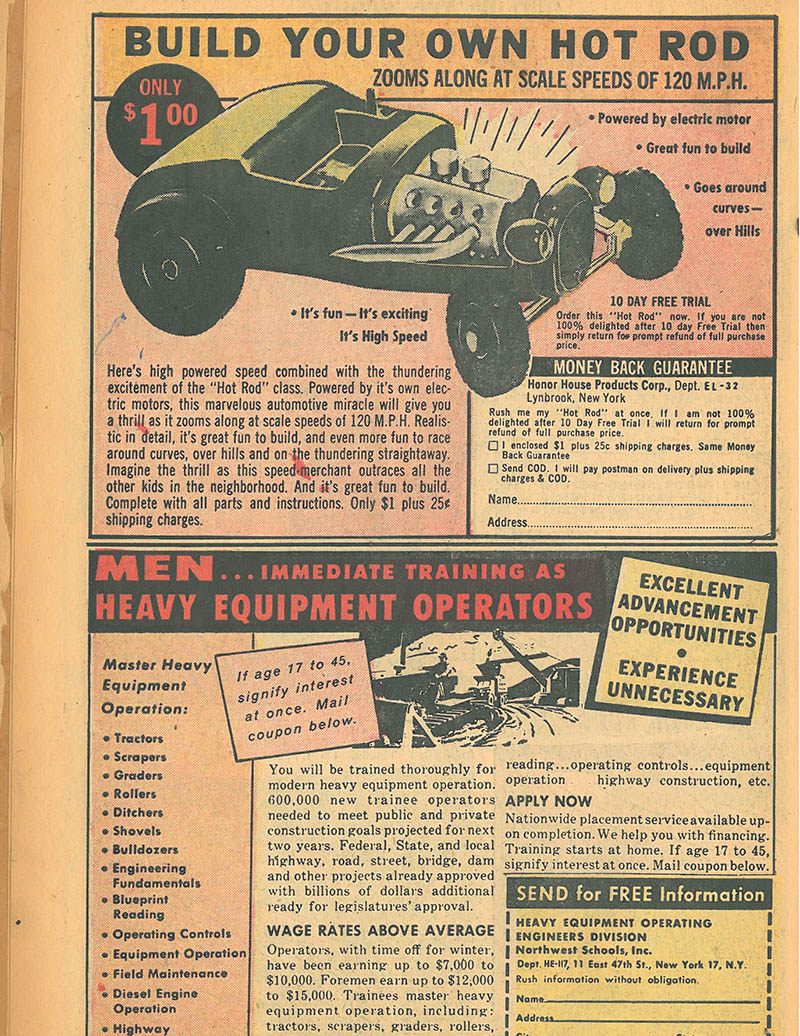 How fast are "scale speeds of 120 mph" exactly? 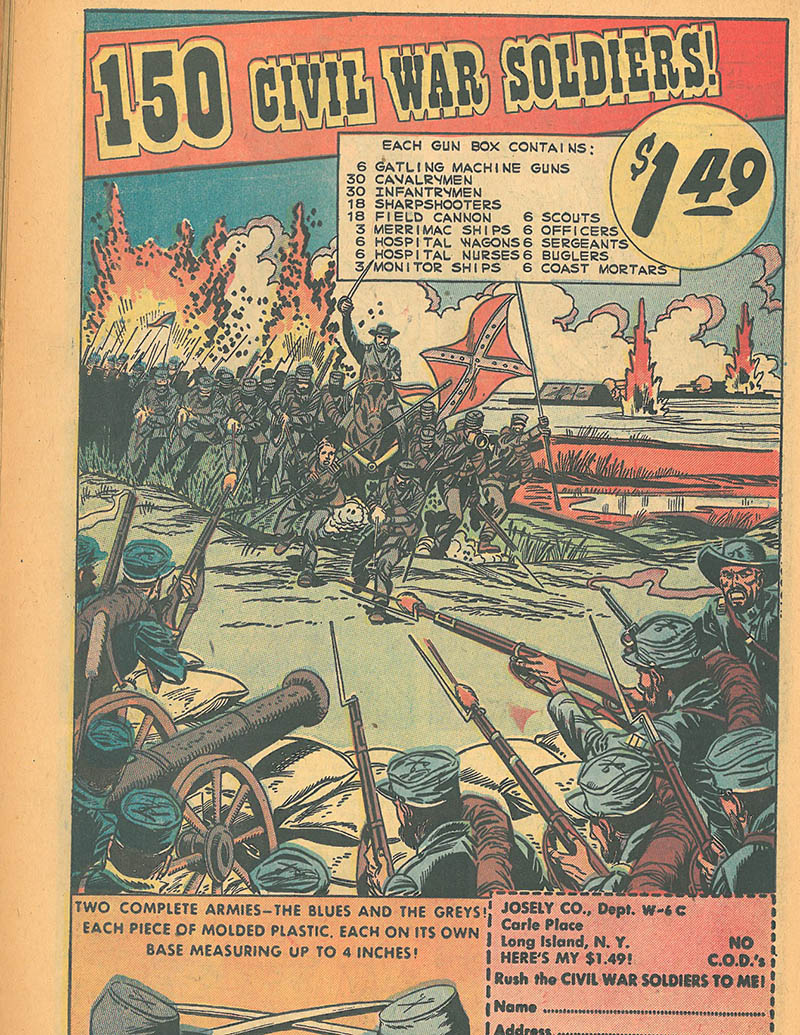 That's a lot of blue and gray plastic.

4. An air rifle for under ten bucks 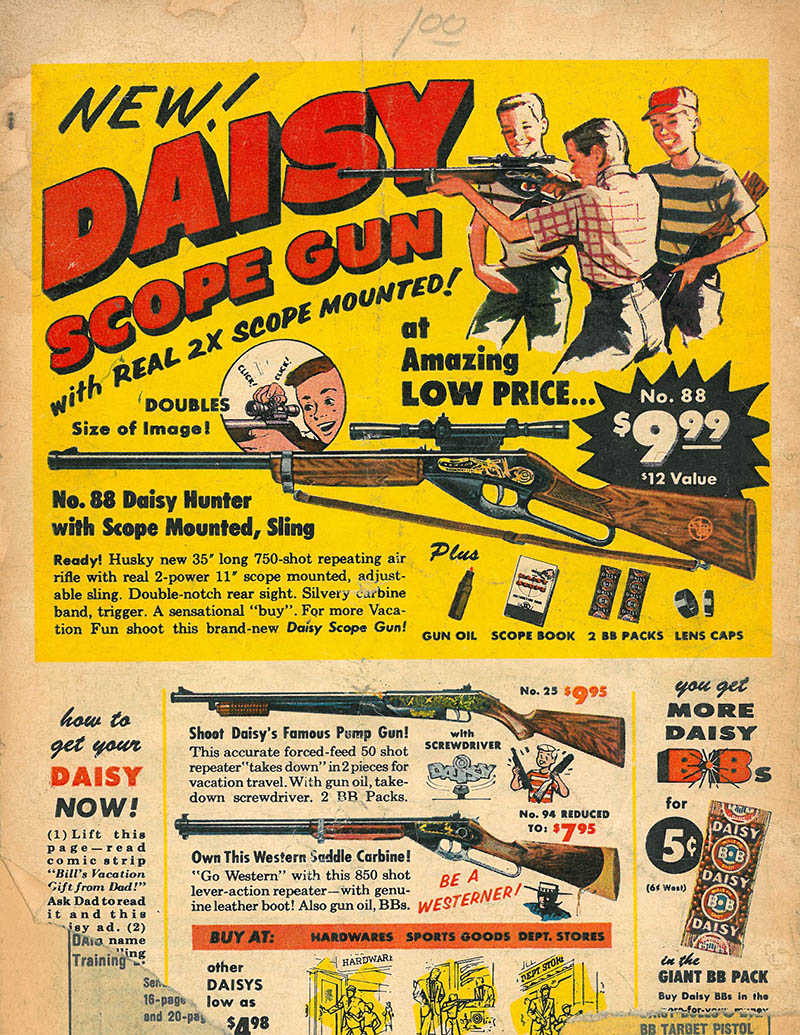 You'll shoot your eye out, kid! 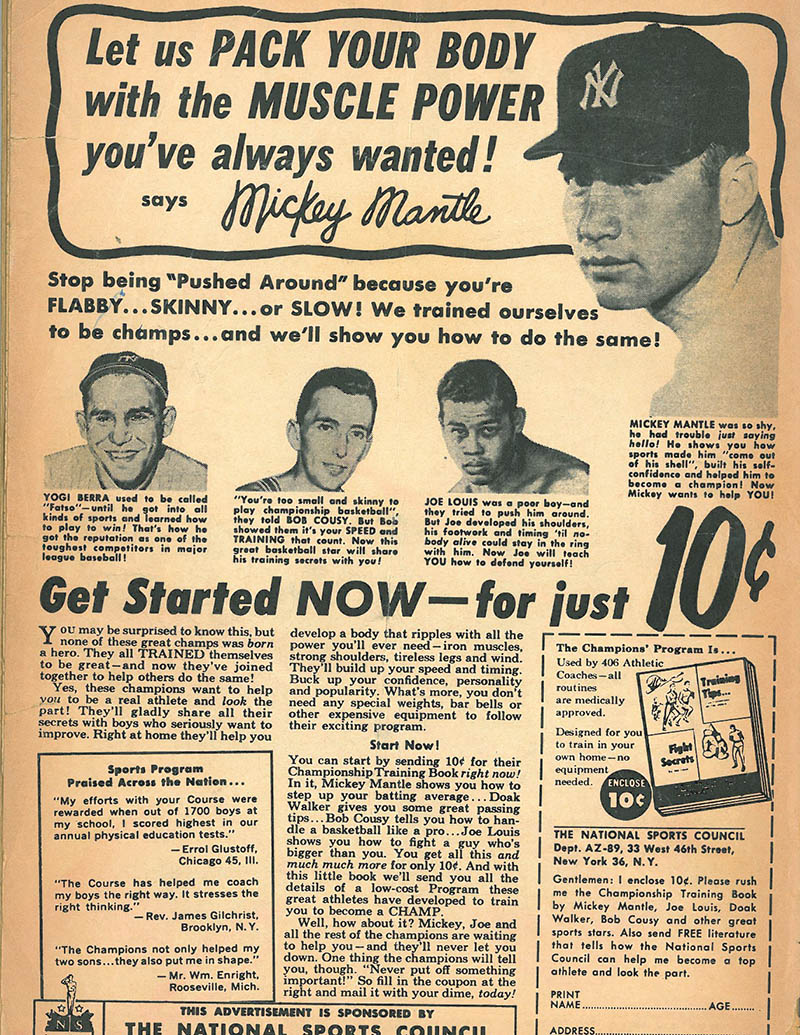 You too can have the ripped body of Yogi Berra. 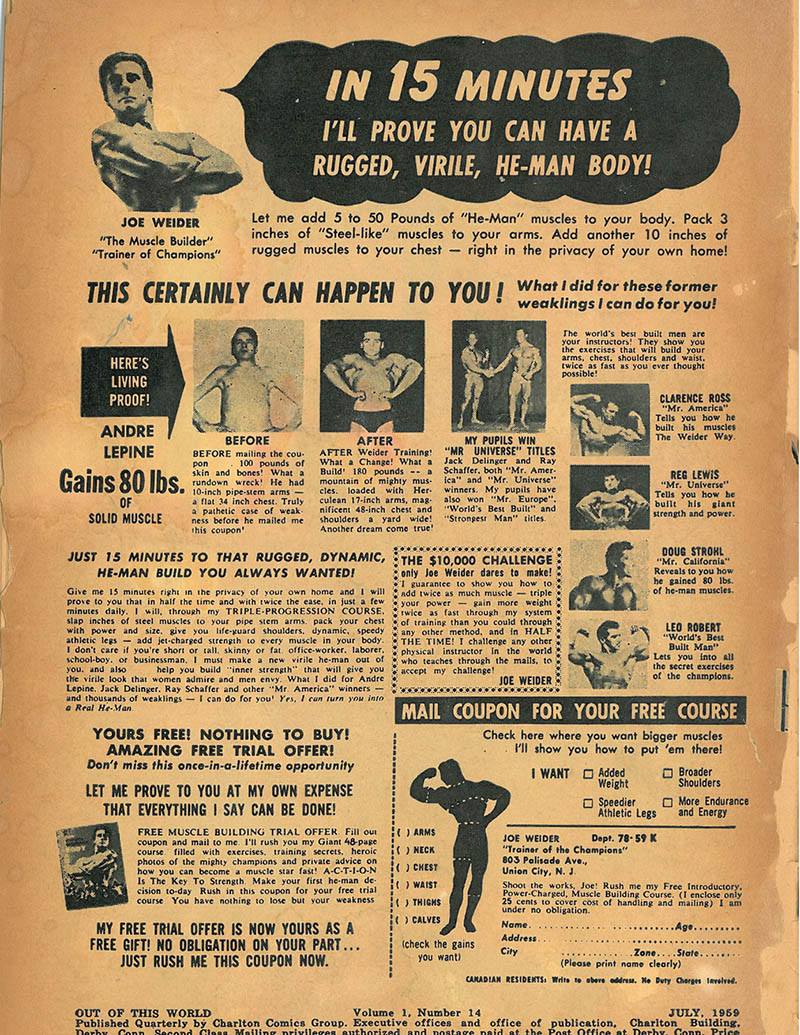 7. A career in Radio-Television 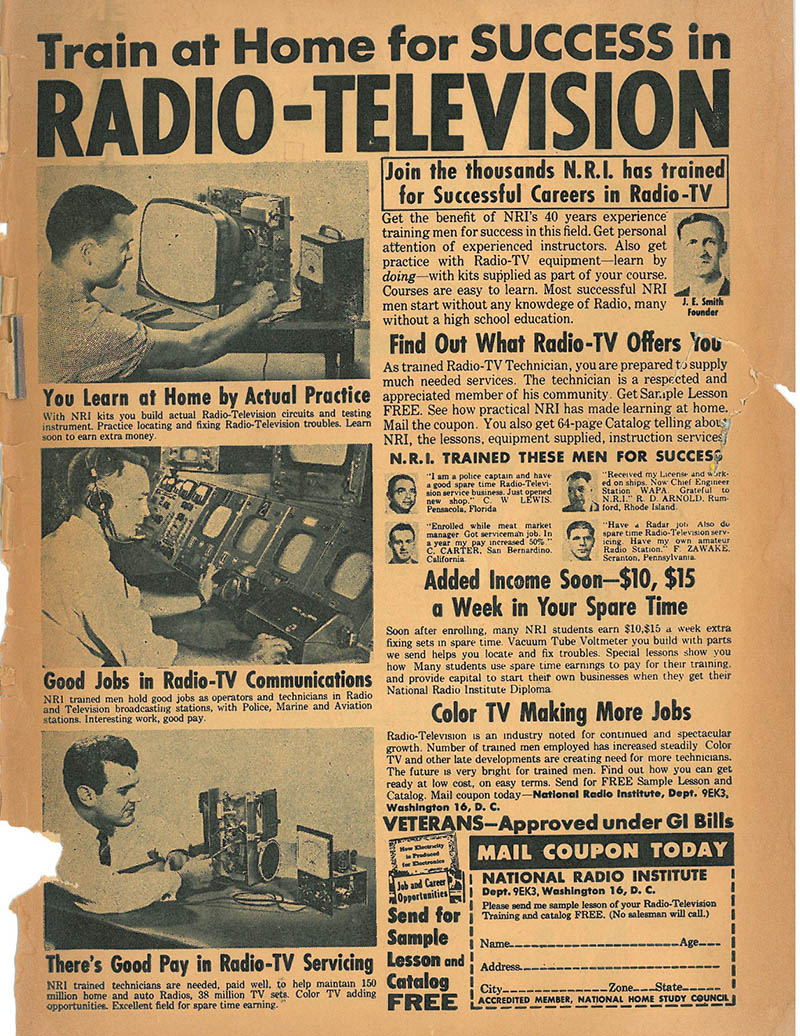 We can't argue. It is a blast working in radio-television.

8. Or a job selling inspirational mottoes 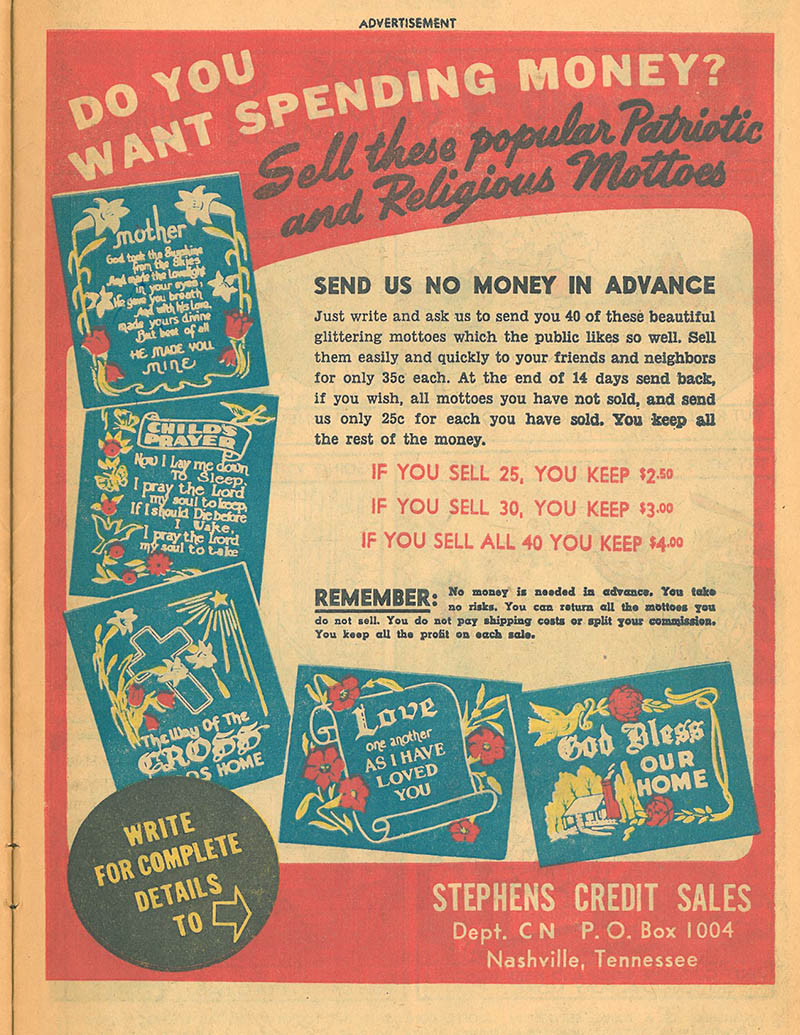 You would make a ten-cent profit selling cards that said things like "Love One Another As I Have Loved You."

9. An Outer Space Map! Magic Mile Binoculars! Any of the awesome things on this page. 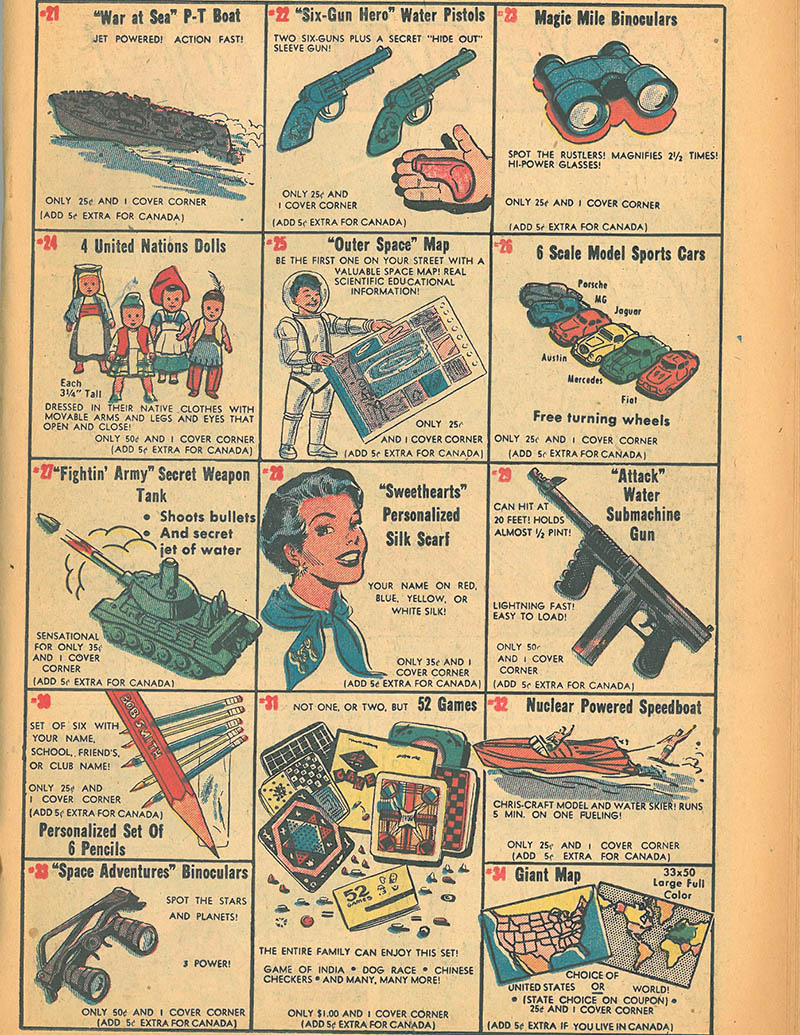 There is a lot of awesome on this page. A nuclear powered speedboat?!