McDonald's toys every kid in the 1970s had

Do you remember having a Ronald McDonald doll? 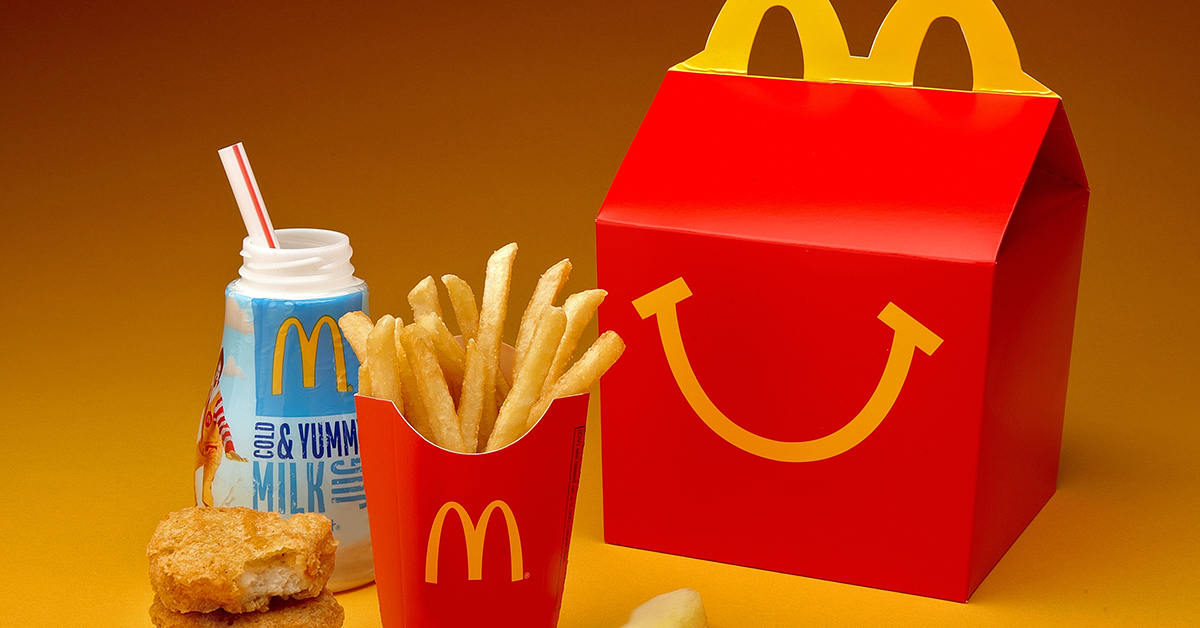 Every kid knows the most important part of a Happy Meal is the toy. Since 1979, Happy Meals have been giving kids a reason to ask their parents for McDonald's on a regular basis.

But before the Happy Meal, McDonald's made sure to keep the kids happy by giving out toys and merchandise. Here's a look at some of the most popular – and kind of bizarre – toys we got as kids. 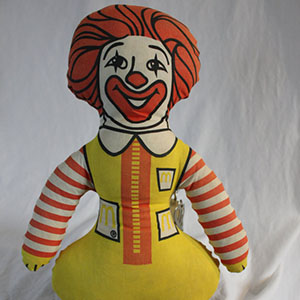 These fabric dolls were a favorite of kids growing up in the 1970s. In fact, it was so popular, it was re-released as an official McDonald's Happy Meal toy in the 1980s. 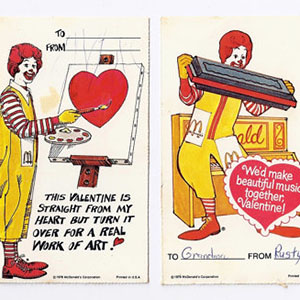 Love was in the air in 1974. To show someone just how special they meant to you, you could give them a valentine from McDonald's. The delicious cards featured Ronald himself, along with his pals Grimace and the Hamburglar. 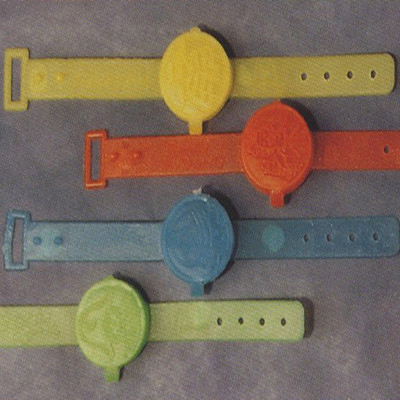 It's a shame the wrist wallet didn't catch on. But McDonald's tried to make the trend happen in 1979 by putting the McWrist Wallet in its first Happy Meal. The meal included the watch, along with a McDoodler stencil, puzzle book, and ID bracelet - all for the price of one dollar. 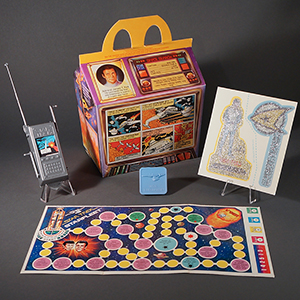 This is the promotion that started it all. Star Trek: The Motion Picture was the first movie tie-in featured with the Happy Meal. Since 1979, it's spawned countless promotional tie-ins. If you wanted to complete the set of toys, you would have to keep going back to McDonald's before the promotion was over (and pray you didn't get a duplicate toy).

5. The Night Before Christmas 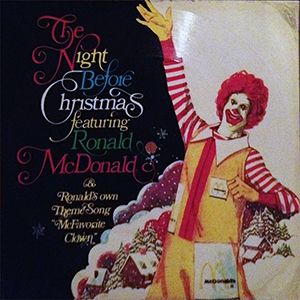 Ronald McDonald had a stint as a recording artist when the fast food chain released "The Night Before Christmas" in 1974. It wasn't the first time he recited the classic children's story. McDonald's released a similar recording in some markets in the early 60s. 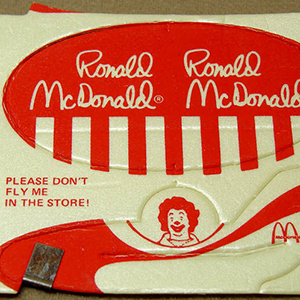 Variations of the Styrofoam toy were distributed throughout the late 70s and early 80s. Apparently, kids couldn't wait to fly the plane in the store - leading to the company putting "Please don't fly me in the store" on the packaging. 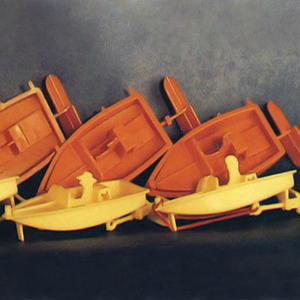 The best thing about these toy boats was that they propelled themselves - making bath time in 1981 a lot more exciting! 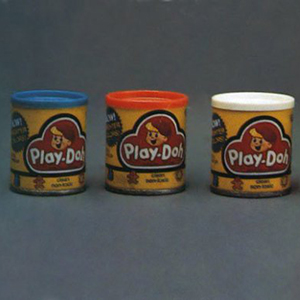 Play-Doh and food don't seem like an obvious combination, but McDonald's put the two together in 1983 when they featured it with their Happy Meals. 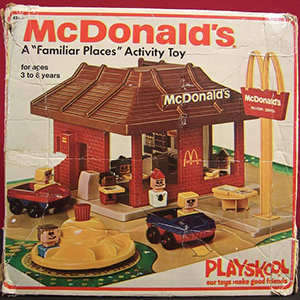 Okay, this one didn't actually come from McDonald's. But it did influence plenty of kids to ask their parents to take them there. After playing with a McDonald's toy set all day, where else would it be suitable to eat dinner?