Where To Watch Shop Store Contact
Home / Stories / 50 years ago this week, the Beatles starred in the world's first live international TV broadcast
musicDid you know?

50 years ago this week, the Beatles starred in the world's first live international TV broadcast 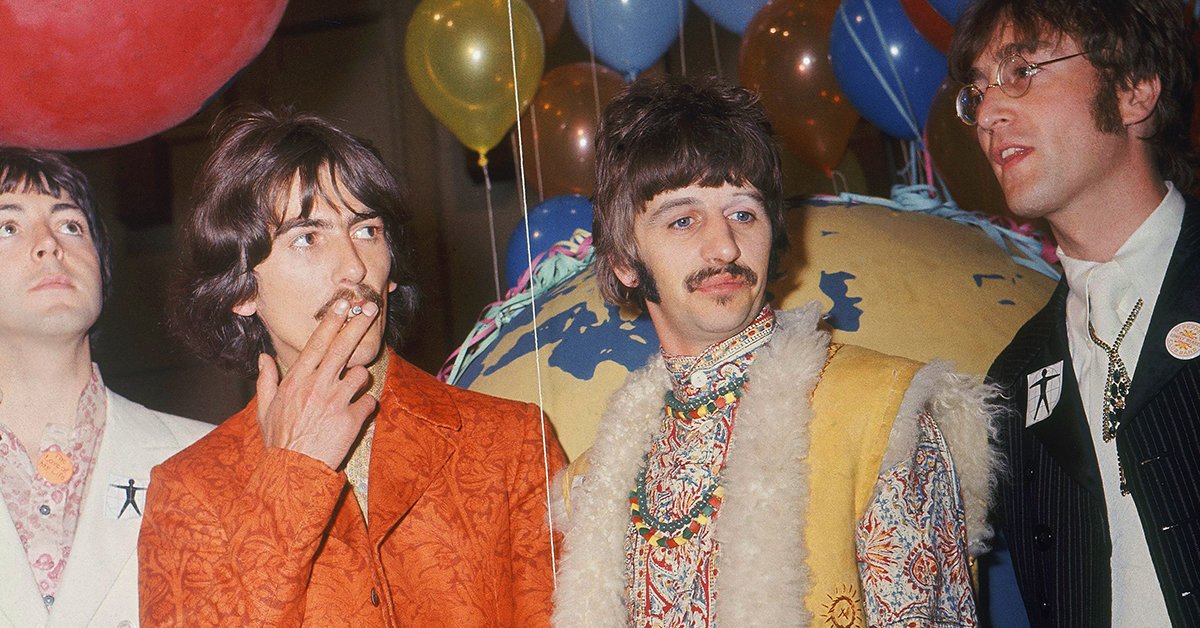 Right now, you can take your phone out of your pocket, open up an app and live stream a video around across the globe with the touch of a finger. Half a century ago, accomplishing such a broadcast was a much bigger feat. Obviously.

On June 25, 1967, the One World television special aired. An estimated audience between 400 and 700 million people tuned in from 24 different countries. It took four satellites, 14 countries and a production crew of 10,000 to pull off the event. With a theme of global unity and peace, the two-and-a-half-hour program featured science experiments, Pablo Picasso, Canadian cowboys, the Vienna Boys' Choir and much more. The broadcast jumped from location to location around the planet. But, frankly, most folks were probably tuned in to see the Beatles. 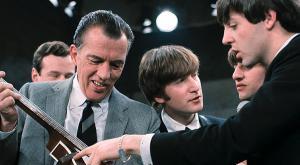 5 things you never knew about the Beatles on Ed Sullivan

A month earlier, the Fab Four had released their game-changing album Sgt. Pepper's Lonely Hearts Club Band. Never a band to rest on its laurels, the Beatles quickly set about to write a song for One World. The TV special was conceived by a BBC producer named Aubrey Singer, who commissioned John, Paul, George and Ringo to come up with a tune to close the show.

The Beatles were currently at work on a couple film projects of their own, Magical Mystery Tour and Yellow Submarine. Nevertheless, both John and Paul submitted tunes. McCartney's "Your Mother Should Know" was passed over in favorite of Lennon's far more direct "All You Need Is Love." When writing the lyrics, Lennon took inspiration from the feel-good platitudes of commercial jingles and slogans. No wonder the song kind of sounds like a Coca-Cola ad. It became the perfect theme to the Summer of Love, the peak of the hippie movement that was about to sweep pop culture.

At 8:54PM GMT, a group of famous friends, including The Rolling Stones and Eric Clapton, joined the Beatles to perform "All You Need Is Love" at the utopian climax of One World.

The rules of the broadcast had stipulated that no politicians be shown. In fact, a segment covering the New Jersey summit between President Lyndon B. Johnson and Soviet Premier Alexei Kosygin could only show the outside of the house holding the meeting. It was sort of a moot point by then, perhaps. The Beatles were arguably more powerful than any politician.