5 must-see episodes on MeTV this week of September 12 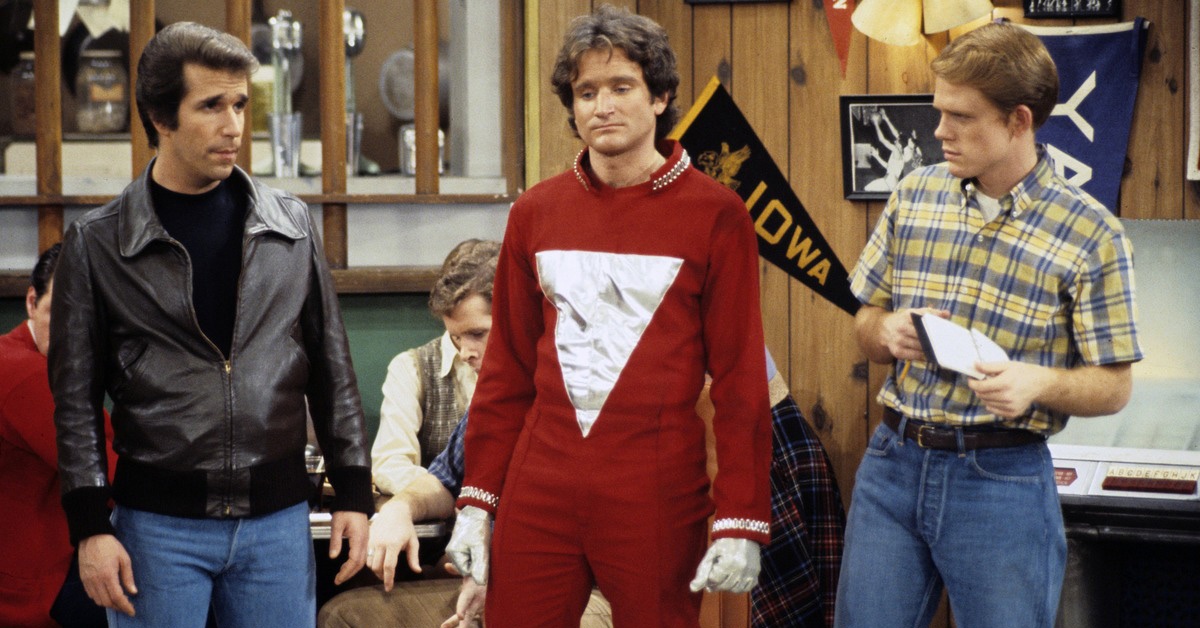 The air is getting crisp, the kids are back in school, and pumpkin flavoring is flowing from the Starbucks pumps. Yep, it seems like fall is here. Of course, autumn also means new television schedules, and we at MeTV have a bunch of fresh titles on offer. We hightlight a couple of these series in this week's picks, as well as some fun guest performances.

Here are five must-sees on the schedule this week.

A young Richard Dawson, billed here as Dick Dawson, appears in a black comedy about murderous spouses. A psychiatrist attempts a bold experiment. He places a personal ad seeking those who want to get rid of a spouse. A hitman visits the devilish doctor, as does Dawson's character — who happens to be sleeping with the doc's wife. 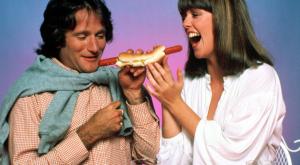 The brilliant screen career of Robin Williams begins here. The madcap comedian appears as Mork from Ork, which of course led to the spin-off Mork & Mindy. See where it all began, and be thankful they didn't cast Richard Lewis in the role.

There is no better show to serve as a transition from our Most Wanted Westerns block into Super Sci-Fi Saturday. Because The Wild Wild West was a bit of both, mixing the camp of Batman and Get Smart with the dusty charm of Maverick. This episode, which features a deliciously odd performance by Boris Karloff, was the first episode of the series filmed in color (though it originally aired after "Night of the Eccentrics" with Richard Pryor).

Irwin Allen's fantastic vision kicks off our new Red Eye Sci-Fi block on Saturday nights. In fact, the block is largely devoted to Allen's creations. This second episode of Giants sees the miniscule astronauts in Mayberry! Well, the much-used set, at least. (Check out an image below.) One character even knocks on Andy's front door!

The giddy comedy takes aim at Beatlemania in a classic episode filled with 1960s rock & roll. The Wellingtons, the group that sang the Gilligan's Island theme song in the first season, play the Mosquitoes. Meanwhile, the girls of the island form their own band, the Honeybees. Fun fact: Jackie DeShannon was actually the one singing Dawn Wells' parts. 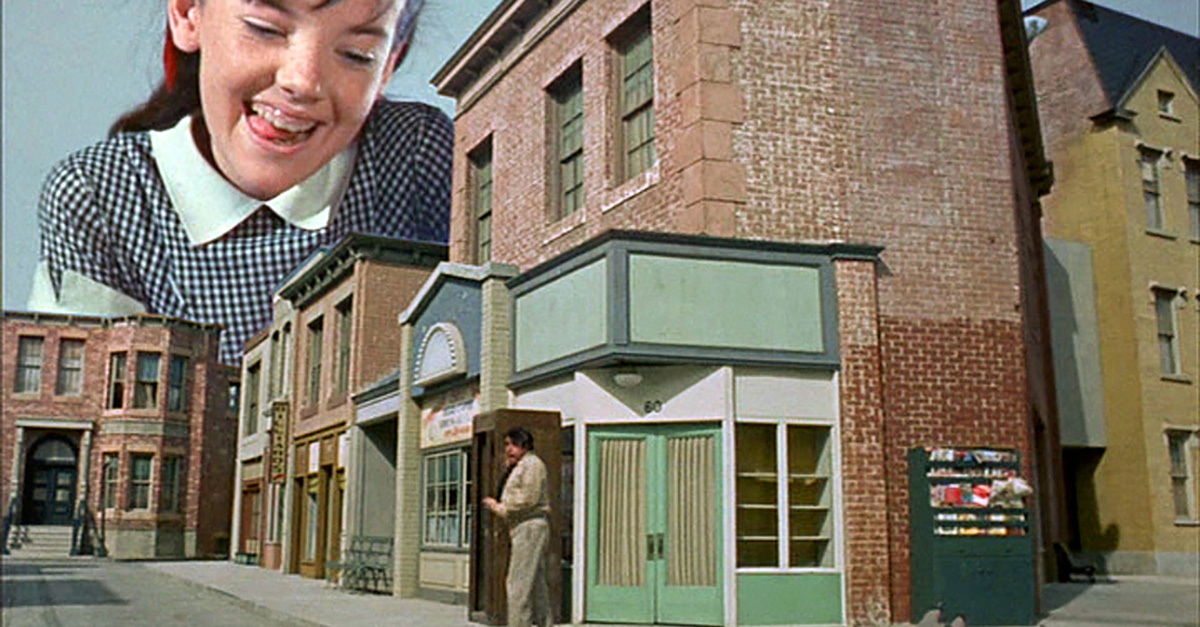 The Land of Giants