5 must-see episodes on MeTV this week of September 11

Toast the 50th anniversary of Carol, and see the early days of Andy and The Fugitive. 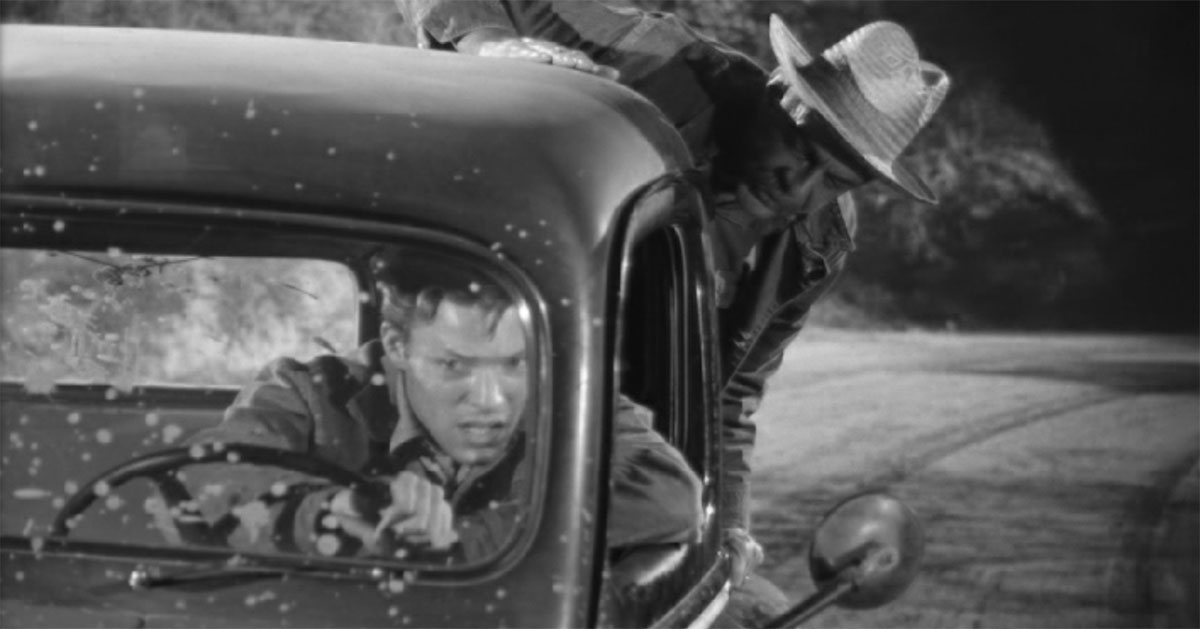 September is the season of television premieres, which means it is also the season of TV show anniversaries. There are a couple of significant golden anniversaries being celebrated this week. Fifty years ago this week, The Carol Burnett Show and Mannix both made their debuts. You can toast both by watching them on MeTV.

We are marking the 50th birthday of The Carol Burnett Show with five of the show's funniest sketches of all time. Catch them each weeknight, Monday through Friday at 12AM | 11C. We begin with the series' greatest moment — and one of the most side-splitting moments in TV history… 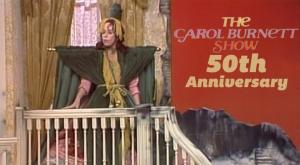 Carol brings new meaning to "draping" in fashion in this iconic spoof of Gone with the Wind.

McGarrett must locate the source of an outbreak of bubonic plague on the Hawaiian islands in this first-season highlight. What begins as a health crisis evolves into a plot to steal a night-vision device under development at a U.S. military base.

See the heartwarming classic from the very beginning. Aunt Bee comes to live with Andy and Opie in this first episode of the sitcom.

Richard Chamberlain and Raymond Massey, two beloved TV actors who would soon go on to star in Dr. Kildare, guest star in this unforgettable Hitchcock thriller. A businessman is responsible for a death when he refuses to allow a truck to pass him on a narrow road.

After setting up the man-on-the-run premise of the series in the first episode, The Fugitive quickly turned into a drifter-wandering-America plot, akin to Route 66 or The Incredible Hulk. While working as a handyman in a backwater community in Missouri, Kimble has a run-in with a young girl named Jenny Ammory (Gina Gillespie), who is a pathological liar and speaks to a rag doll she calls "Nyet," which she keeps at a nearby pond. The girl accuses Kimble of a terrible crime, in a plot that brings to mind The Crucible.