5 must-see episodes on MeTV this week of October 24 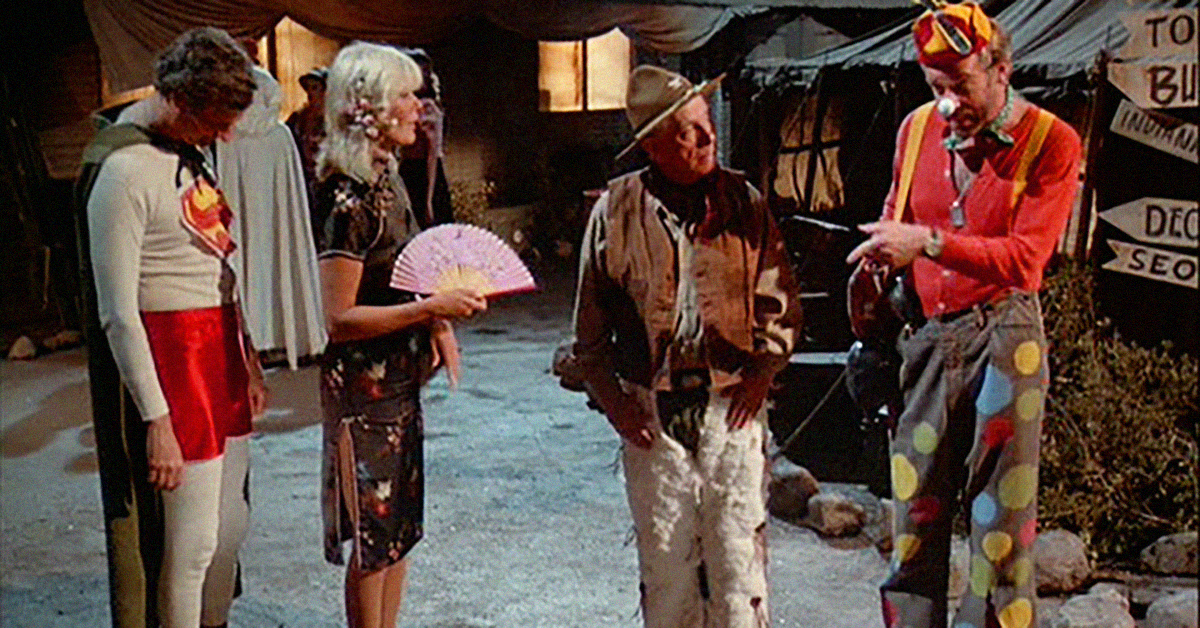 It's the final week of October, which means we have some Halloween treats ready for your goodie bag. From genuine chills to costume comedy, there is a lot of sweet seasonal fare on offer. Here is a handful of highlights from this week's schedule.

From The Rifleman to The Wild Wild West, Sammy Davis, Jr., logged some impressive work on Westerns. So it's no wonder that Burnett cast the Rat Packer in a hilarious Western skit. This mix of skits from episodes two and three of season nine also sticks Cher in the goofy soap opera parody As the Stomach Turns. With Burnett returning to television, it's the time to catch up. 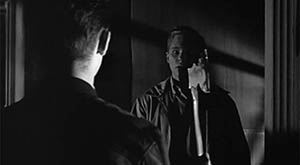 The 10 Scariest Episodes of Classic Television

When a young woman waiting at a bus stop is told by workers that she's been there before that night, she insists they're wrong — until she spots a copy of herself in a bathroom mirror… We ranked it as one of the ten scariest episodes — of any series — in television history. Naturally, you should watch it with the lights off to get in the Halloween spirit.

With the British Invasion, all things English were hot in America. So it's no wonder that even the more rural of American families would head to the United Kingdom in 1967 for some fish-out-of-water action. Keep an eye out for Alan Napier, best known as Alfred on Batman, playing a Shakespeare-quoting pharmacist.

We wrap the week up with some classic Halloween episodes. (Naturally, there are even more to come on Monday, October 31.) In this one, Laverne, Shirley, Lenny and Squiggy head to the supposedly haunted Ramsdale Manor for a couch. Shirley warns, "Beware the legend of the Ramsdale Hairy Thing!"

Nothing says Halloween quite like George Wendt getting a pool ball stuck in his mouth. Just as Cheers was starting, Wendt appeared as a guest on this late M*A*S*H — as a Private with said billiards ball in his gob. There are some fantastic costumes here. Hawkeye is Superman, BJ is a clown, Hot Lips is a geisha, and Potter is a cowboy. A psychologist would have a field day with those decisions.