5 must-see episodes on MeTV this week of November 21

A serving of Thanksgiving, Christmas, politics and freshly made wine. 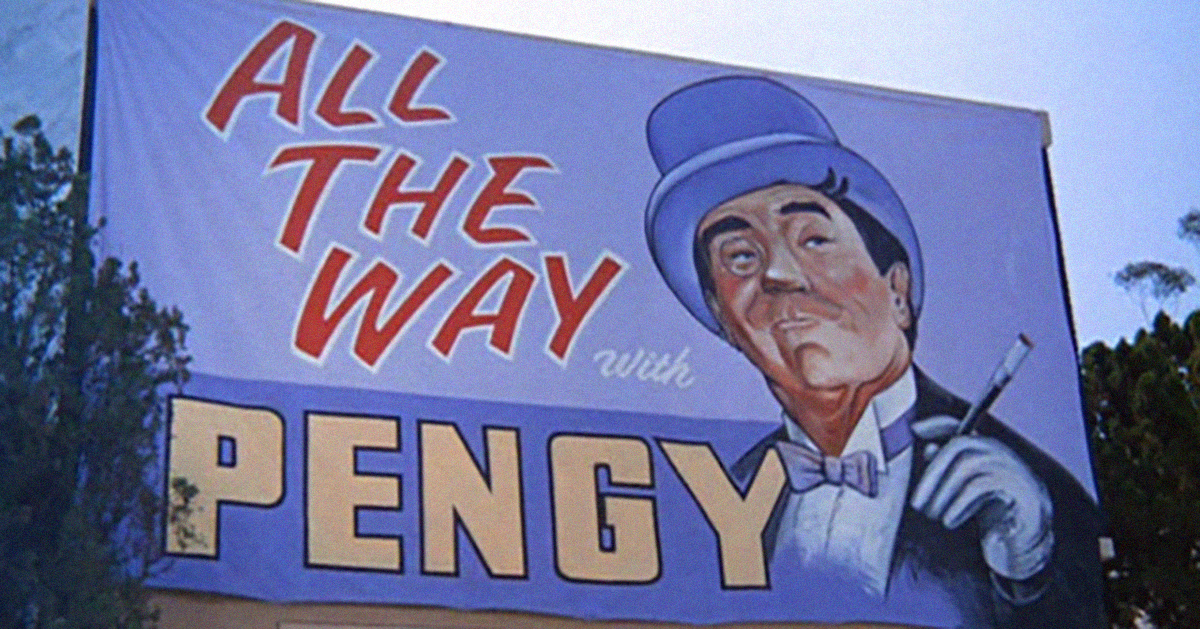 Thanksgiving week is here and we have set out a cornucopia of classic TV goodies. On Turkey Day, feast on memorable Thanksgiving episodes of The Beverly Hillbillies, Happy Days and more.  A Very Merry MeTV kicks off this Friday, so after you come back from the early morning mall rush, settle on the couch for a full slate of Christmas episodes. Of course, we have our regular array of timeless television on tap, too. Let's start with one of the funniest moments in broadcast history…

Yep, it's the wine making episode! Lucy auditions for an Italian film, Bitter Grapes, and things get messy in the grape stomping vat. 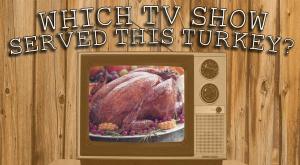 Which TV show featured this turkey?

Greg, ever the auteur, directs a Thanksgiving movie about the pilgrims — starring his family, in the backyard.

The series told its only Xmas story early on, in its eleventh episode. Mayberry department store owner Ben Weaver is the Scrooge here, who demands that Sheriff Taylor arrest moonshiner Sam Muggins. Andy and his clan then prepare a feast for the Muggins family in jail. The tale features guest star Margaret Kerry, who served as the the model for Tinkerbell in Walt Disney's Peter Pan.

The Incredible Hulk "My Favorite Magician"
Saturday 26 at 7PM | 6C

Bill Bixby paid tribute to his early career in this standout Hulk. Bixby's former My Favorite Martian costar Ray Walston guests as an illusionist, in a nod to his 1973 series The Magician.

The Penguin, a convicted felon, runs for mayor of Gotham — gaining 60% in the polls — which forces Batman into the race. Ol' Pengy promises only slogans and flash, no issues, while Batman swears to discuss only the issues. Naturally, nobody shows up for the Caped Crusader's rally. The voters are all flocking to the Penguin, who offers up bellydancers and Paul Revere & The Raiders at his campaign party. The political plot makes for one of the highlights of the entire series.