5 must-see episodes on MeTV this week of May 23

A Monkee visits the Bradys, the Fonz and Richie pop in on Laverne and Shirley, and more! 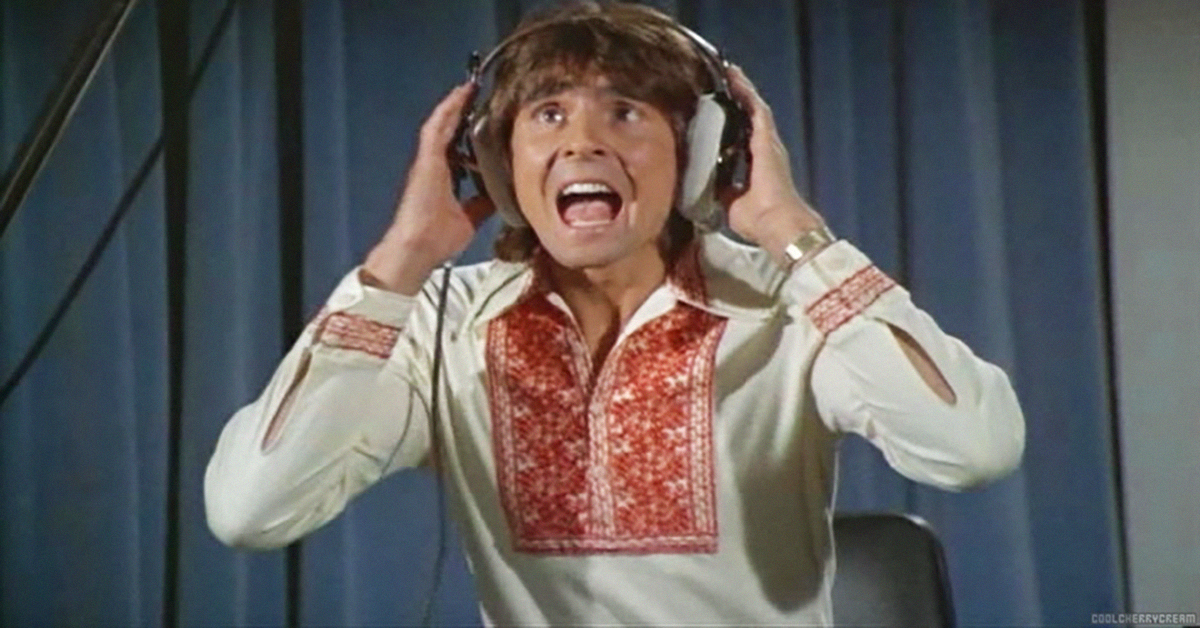 Memorial Day weekend is ahead, which means barbecue, family and television. Of course, you should be sure to spend some time with those characters who served, from Gomer Pyle, U.S.M.C. to M*A*S*H. Here are five more fun and suspenseful episodes to help kick off summer.

The Brady Bunch "Getting Davy Jones"
Wednesday at 7AM | 6C

Marcia, president of the local Davy Jones fan club, is certain she can get the Monkee to perform at prom. Jones naturally shows up, singing his solo hit "Girl," which was not much of a successful single, but grew into a soft-rock staple thanks to this classic episode.

Mama was not the only television character to compete on Jeopardy!, but she certainly was the one happiest to land the consolation prize — a trip to Hawaii. See the game show and the resulting vacation, filmed on location in Maui, at a resort owned by producer Joe Hamilton.

In a crossover with Happy Days, Laverne and Shirley pose as fiancées to the Fonz and Richie to get them out of a scrape. The Milwaukee brewery girls are taking a break from their weekday primetime slot for a while, beginning May 30, but can still be seen every Sunday at 3:30PM | 2:30C throughout the summer.

The late William Schallert makes a guest appearance as sheriff of the titular "strange town," which is harboring an escaped Russian criminal, the wonderfully named "Bletch Droshek," played by while Western veteran Claude Akins. Of course, Lucas McCain must head into this hostile territory to haul in the bad Bletch.

Speaking of guest stars, this season five Columbo opener features some greats, including Psycho legend Janet Leigh and John Payne, who portrayed Fred Gailey in Miracle on 34th Street, acting here in his final screen role. Maurice Evans (Planet of the Apes), Sam Jaffe (Ben-Hur) and Francine York also show up in this great entry into the Columbo canon.