5 must-see episodes on MeTV this week of May 22 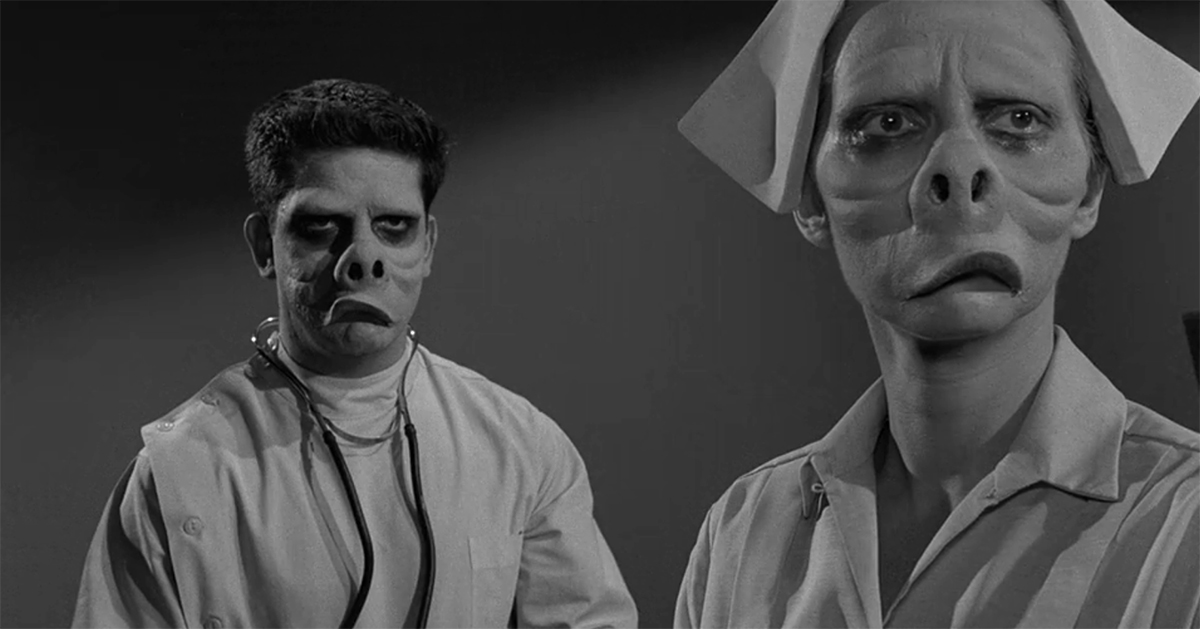 Memorial Day is just a week away, which means the new "Summer of Me" MeTV schedule is almost here. But, before we get there, we offer some wonderful TV memories this week. Catch one of the greatest Twilight Zone episodes and one of the funniest Carol Burnett skits. See Lucy meet an enigmatic Hollywood legend. Oh, and our month-long Perry MAYson event wraps up with some fascinating episodes minus Perry Mason.

Six decades later, there's little risk of spoilers, as the eerie images from this episode are used to promote the show itself. Still, this immortal twist never loses its effect. Donna Douglas of The Beverly Hillbillies makes one of her earliest TV appearances as the unmasked beauty (well, it depends on your perspective). 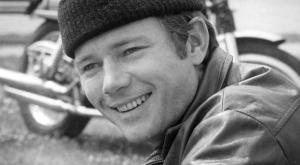 R.I.P. Michael Parks of 'Then Came Bronson' and 'Twin Peaks'

Bette Davis steps in to play lawyer in this unique episode, which also features the late, great Michael Parks.

Chiquita was Burnett's spot-on parody of Charo. In this episode, Charo shows herself to be a good sport and guest stars — as her own spoof, Chiquita. Burnett plays Chiquita's sagging and sassy mother. It's a riot.

Orson Welles may have directed the most acclaimed movie of all time, but he wasn't above a guest appearance on a sitcom. The Citizen Kane mastermind had just returned to Hollywood after nearly a decade in Europe. He had just filmed a pilot for Desilu when he popped up as himself, a magician, in this hilarious episode.