5 must-see episodes on MeTV this week of May 15

This week offers up a colorful, grape-squashing, guest-starring good time. 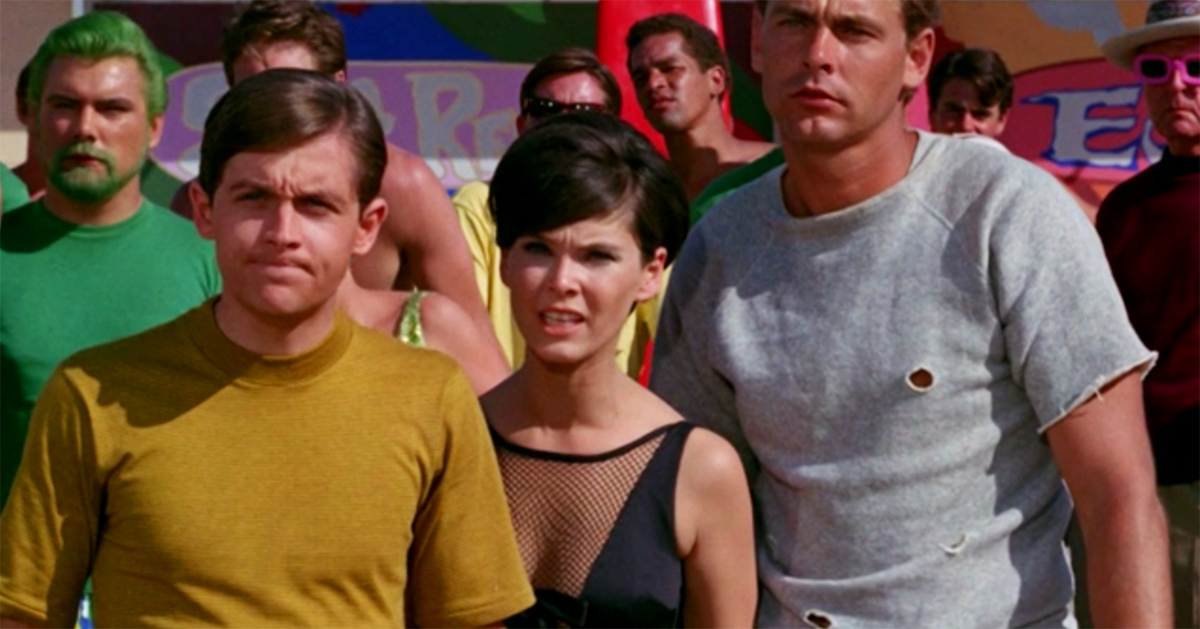 At last, it feels like summer. You can even sense it in this week's MeTV schedule. Batman is heading to the beach to catch some waves. Lucy is on vacation in Italy. Gilligan is popping in on Mayberry. Even Perry Mason is getting some color out in the sun.

Let's take a look at five highlights over the next seven days!

Our "Perry MAYson" celebration of the Raymond Burr centennial continues with "Classic Cases Week." We begin tonight with the ultimate outlier episode — the only one of 271 that was produced in full, glorious color. The head of CBS wanted to see what a "modern" Perry might look like if it continued in a tenth season. Alas, that extra year never came to be. You should also take note of "The Case Of The Final Fadeout," airing at the same time on Friday. It's the final episode of the series and features most of the production crew as cast members. 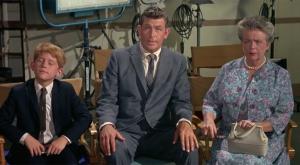 The character Dud Wash had been on the sitcom before, but suddenly he had a much more recognizable face. The network plugged Bob Denver into the role to help promote the upcoming Gilligan's Island. Any episode involving the hillbilly Darlings is a blast.

The 1960s beach movie and surf craze carried over (somewhat belatedly) to Batman. This late episode remains a fan favorite for good reason. Well, reasons. It features the Jokermobile, shark repellant, hot dog telephones, green beards and Yvonne Craig in a swimsuit. We even sell action figures in the MeTV Store based on "Surf's Up, Joker's Under."

Lucy smashing the grapes remains one of the funniest scenes in pop culture history. It's right up there with the chocolate conveyor belt and Vitameatavegamin. If you've never seen it, record it and savor it. If you've seen it 100 times, it still gets you.

Catch the very first episode of this comedy classic. The premiere has Max meeting his new partner, Agent 99, and teaming with Fang, the adorable dog. Fun fact: Red, the canine actor who played Fang, also had a regular role as a pet in the sitcom Bachelor Father.