5 must-see episodes on MeTV this week of March 6

CHiPs and Wonder Woman go back to the beginning. 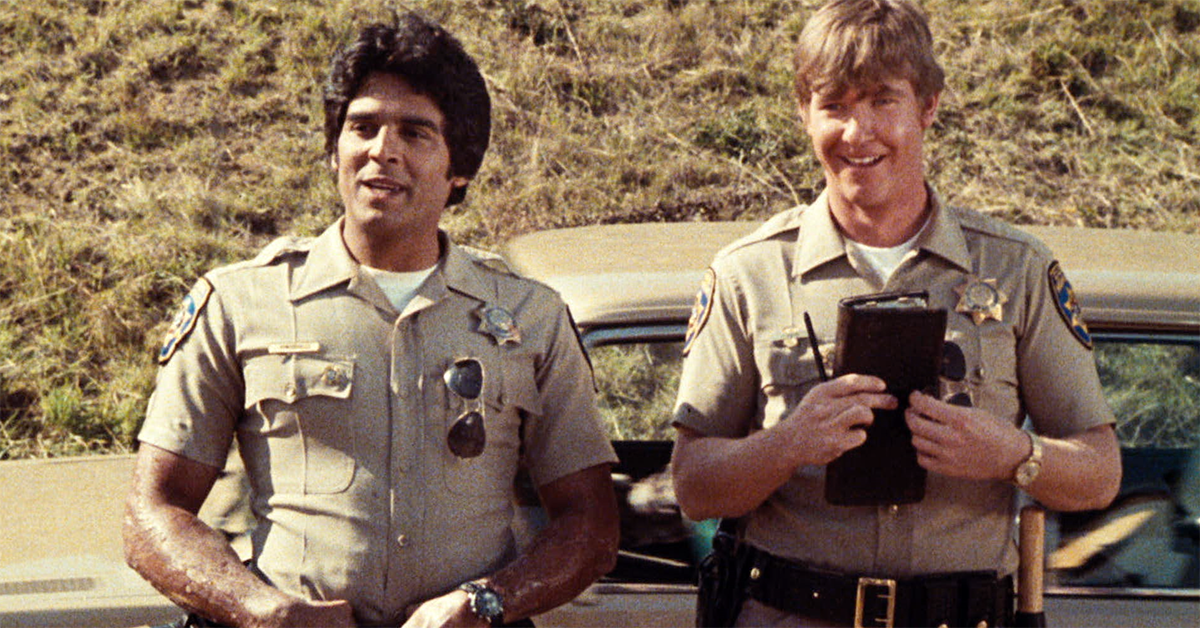 First, a friendly reminder: Daylight savings time arrives this weekend, so be sure to "spring forward" one hour. Unfortunately, that means we lose a little bit of our Red Eye Sci-Fi block, but there are still enough gems in the schedule to sate your classic TV craving. Let's get to our picks of the week!

Andy is profiled in Law and Order - The National Sheriff's Magazine as "The Sheriff Without a Gun." Suddenly, a television producer shows up in Mayberry looking to make a show about the humble Sheriff Taylor. Hey, sounds like a good idea, obviously. However, they are not all that they seem. Keep your eyes peeled for a young Gavin McLeod. 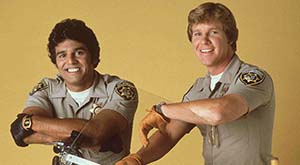 Hollywood is reviving CHiPs this month. See how the whole franchise began with this pilot episode from 1977. At the start, Ponch is on probation. Also listen for the older, brassier, less funky version of the familiar theme song.

Speaking of 1970s beginnings, we start over again with Wonder Woman. This was the first regular episode after the pilot TV movie. Remember, in the first season, our hero was in another era, fighting Nazis in World War II.

Is saying goodbye to the things you love part of growing up? In one of the final few episodes, Buffy considers parting ways with her beloved Mrs. Beasley doll. Thanks to the sitcom, the doll was a popular toy in real life, too, and undoubtedly thousands of fans faced the same choice. With reruns, however, we don't have to say goodbye to this charming show.

Hey, hey, it's a Monkee! The pop idol makes an appearance in this memorable Marcia-centric episode.