5 must-see episodes on MeTV this week of March 28 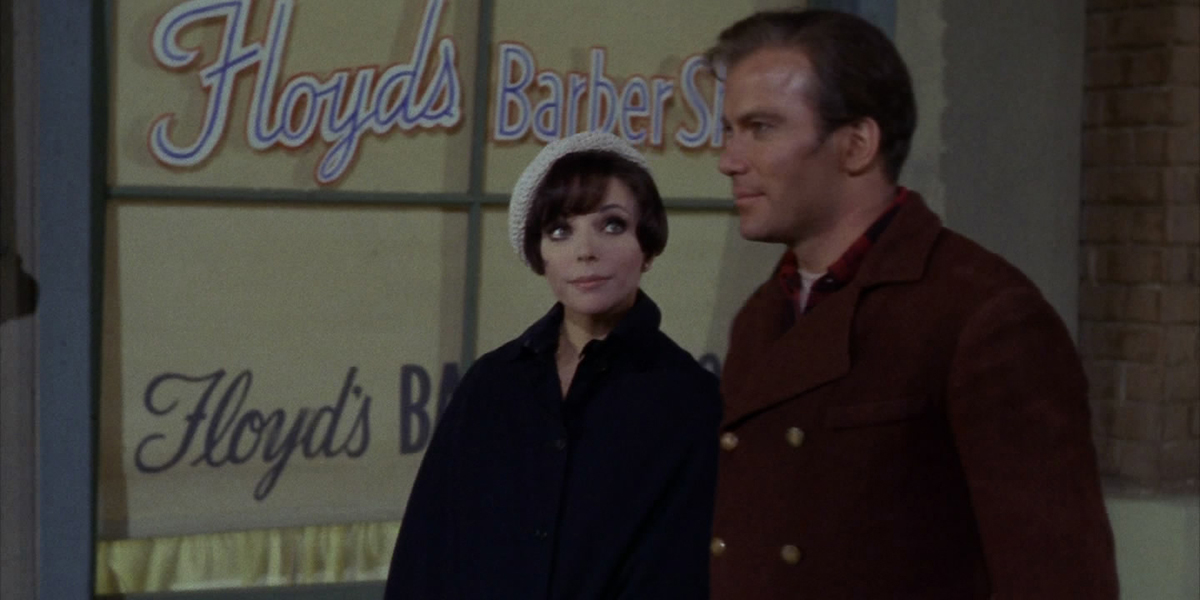 March may "come in like a lion and go out like a lamb," but this week roars with some fantastic television. The first days of April serve up some classics, and that's no fooling. Star Trek visits the Mayberry set in one of the greats of the Original Series. Kojak begins his love affair with a certain candy. Sammy Davis, Jr. and samurais hit the Wild West. And Ponch croons Kool & The Gang. Here are five notable episodes to watch this week on MeTV.

Witness the origin story of one of television's most iconic props — Kojak's lollipop. Telly sucks on his first sucker in this eighth episode of the first season, as he tries to foil a heist while giving up smoking. 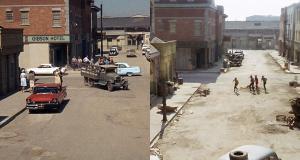 Ponch sings! Punks, new-wavers and disco lovers unite, not quite peacefully, in this memorable outing. Fictional bands Snow Pink and Pink have a fued that goes beyond the stage. After some moshing and riots, the anarchists are put away and Ponch treats everyone, especially the television audience, to a rendition of Kool & The Gang's "Celebration."

Keeping the music theme going, though with a complete shift in tone, here we spotlight a fantastic episode of the Western guest starring Sammy Davis, Jr. The Rat Pack member plays a gun slinger who might not live up to his boasts.

East meets Western, as a sensational Sessue Hayakawa (The Bridge on the River Kwai) portrays a samurai carrying a mysterious black box and a desire to commit seppuku. The contents of the box lead to a gripping emotional climax.

Kirk and Spock visit Mayberry! Well, the set at least. The penultimate episode of season one, penned by the master Harlan Ellison, stands as one of the best of the series, and a favorite of William Shatner. Joan Collins guest stars as Kirk's love with a dark, unavoidable fate.