5 must-see episodes on MeTV this week of March 27

Henry Blake spins out, the Bayside gang gets famous and Bing meets Bilko. 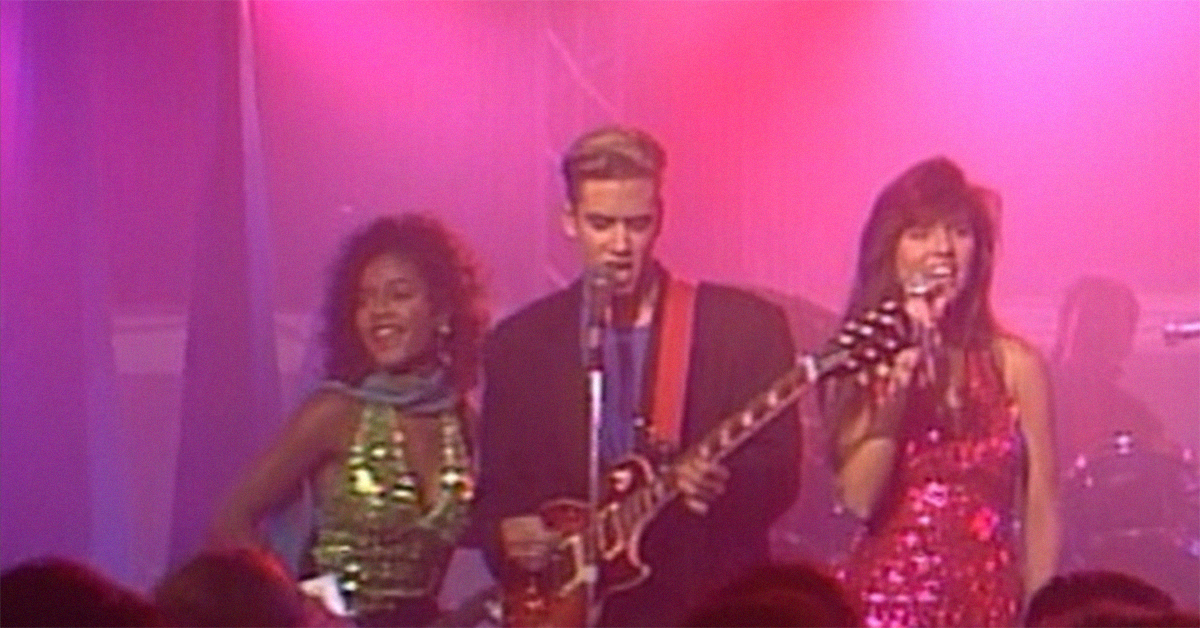 The end of March is here, and we are not going out like a lamb. The end of March means the climax of Me Madness has arrived. Currently, Lucy Ricardo and Andy Taylor are battling it out to win the title of the greatest MeTV character. Vote now to have your say. This Friday, we will air special episodes honoring the victor. Who will win? Tune in to find out.

There are dozens of other fantastic characters to watch this week, of course. Let's get to the highlights.

It's the classic, shocking, tearful goodbye to Henry Blake. The season three finale took America by surprise in 1975. It still gets to you today.

So much of MeTV is about nostalgia, so we tend to always call out this classic episode, which deals distinctly with the emotion. Keep your eyes peeled for an extremely young Ron Howard.

This is it. To the victor go the spoils. The spoils in this case being an hour of programming on Friday evening which spotlights what we love about the character.

This is one of those fantasy outlier episodes that goes into a different realm entirely. Casey Kasem narrated a documentary about Zack's band, Zack Attack. The whole gang rises to fame as a pop act, which means we get to seem them perform their hit ballad "Did We Ever Have A Chance." Get ready for some serious flashbacks, '90s kids.

Speaking of March Madness, Gonzaga just reached its first Final Four. No alum of Gonzaga is more famous than Bing Crosby, the king of Christmas carols. Well, coincidentally, the crooner turns up this week on a great episode of The Phil Silvers Show, a.k.a. Sgt. Bilko. See a true Hollywood legend make a rare sitcom cameo.