5 must-see episodes on MeTV this week of June 26

Tune in to see Mini Fonzie, Martin Sheen, ice cream and Peter Falk as a dictator. 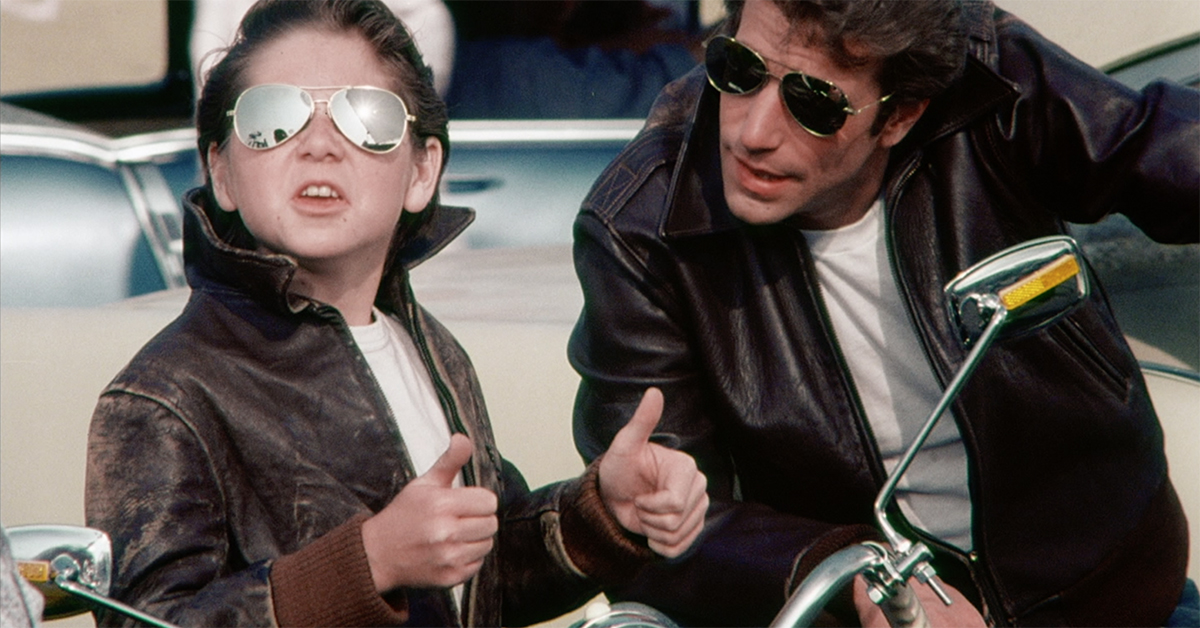 The Fourth of July is just around the corner. Our shopping lists are filled with fireworks, ice cream, hot dogs and flags. We, of course, are showing some classic, all-American television. The highlights of the week include sitcoms, sci-fi and Westerns — something for everyone.

In addition, we'd also like to remind you that our A Very Mary Sunday celebration continues, as we shine a spotlight on the individual characters of The Mary Tyler Moore Show. This Sunday at 2PM | 1C, Ted Baxter is the center of attention, as he would want it.

In this early episode, 12-year-old Joanie goes on her first ever date with Spike, Fonzie's little cousin — and Mini-Me-esque clone. Spike did not hang around for long, as another cousin, Chachi, eventually stole the spotlight.

Peter Falk portrays a clearly Fidel Castro–inspired revolutionary in an unnamed country. A mystical mirror supposedly reveals those conspiring against the leader, which leads to paranoia. The plot may be a little heavy-handed, but it's a blast to watch Falk play a character so far from Columbo.

Steve McQueen's wily Josh Randall lures a bounty to a crooked town called Pot Hole, where a man named Chute Wilson rules as judge, jury, executioner and bartender. Wilson riled up the local mob, prompting Josh to take down the demagogue. The script was written by Ellis Marcus, who went on to pen teleplays for Mission: Impossible and The Man from U.N.C.L.E., giving this Western episode a twisty, secret-agent feel. 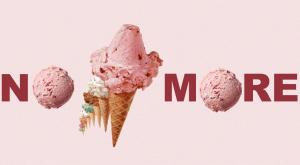 The Outer Limits "Nightmare"
Saturday 1 at 2AM | 1C

What makes us humans turn against one another? This is the question at the heart of another classic Outer Limits, filled with aliens, intergalactic war, psychological torment and one fantastic twist. Oh, and it features Martin Sheen in one of his earliest roles.

It's not summer without ice cream. Marcia's got a new job at an ice cream parlor. With both school and work, Marcia has little time for her boyfriend who, fed up, comes into the parlor with another girl. And how will Marcia handle her own brother goofing off on the job?