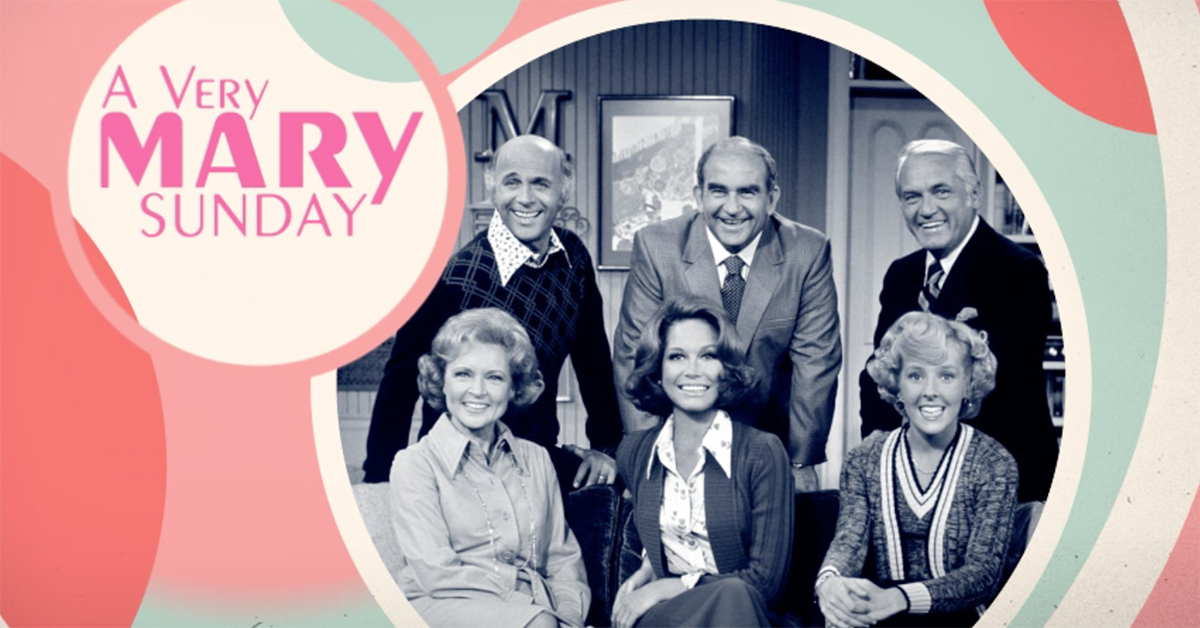 Twenty-nine Emmy Awards. That's an astounding feat. The Mary Tyler Moore Show managed to rake in all those trophies in just seven seasons. A good deal of that success was due to the once-in-a-lifetime cast. A brilliant ensemble brought those sharp scripts to life. Betty White, Ed Asner and Cloris Leachman have remained TV treasures ever since. This is reflected in the fact that six actors won Emmys for their work on the show. Six!

Honestly, it should have been eight. Gavin MacLeod and Georgia Engel deserved their own golden statuettes.

The Mary Tyler Moore Show may have aired its bittersweet finale 40 years ago, but its blend of humanity and high jinks remains remarkably relevant. Sadly, earlier this year, Mary Tyler Moore passed away. The death of the TV icon reminded millions of fans — both old and new — of what a gem this show truly is.

To celebrate the series, we are airing an hour of The Mary Tyler Moore Show every Sunday afternoon at 2PM | 1C as part of The Summer of Me. And, to specifically highlight the incredible cast, we are proud to present A Very Mary Sunday. For eight consecutive weeks, beginning June 4, MeTV will focus on a different core character, selecting two beloved episodes that best capture their essence.

Here's what you can look forward to watching.

“Rhoda the Beautiful” After losing 20 pounds, Rhoda enters a beauty contest at work, but continues to put herself down.

“Rhoda Morganstern: Minneapolis to New York” Rhoda decides to move back to New York, but Mary is taking the whole thing with a grain of salt.

“A New Sue Ann” A fan of Sue Ann's joins the show and then tries to steal her show. In retaliation, Sue Ann frames the girl by giving everyone food poisoning and gets her fired.

“Sue Ann Gets the Ax” Sue Ann's Happy Homemaker show is canceled but she is determined to stay at WJM and asks Mary to give her a job in the newsroom. 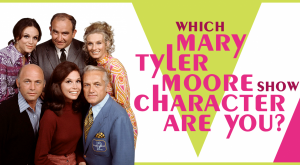 Quiz: Which 'Mary Tyler Moore Show' Character Are You?

“Farmer Ted and the News” Ted refuses to sign his contract renewal until Lou agrees to let him pursue other ventures, a decision he soon regrets when Ted begins appearing in commercials.

“Ted Baxter’s Famous Broadcasters School” After a conman promises to start a broadcasting school for Ted and swindles him out of his money, the newsroom staff helps him out.

“What Do You Want To Do When You Produce?” Murray, looking for a higher salary and career advancement, unwisely accepts the position of producer of Sue Ann's Happy Homemaker show.

“Murray Can’t Lose” Lou learns from a source on the Teddy Award's panel that Murray will finally win an award for his news writing.

“Ted’s Wedding” Ted and Georgette get married in Mary's apartment on an hour's notice.

“The Lars Affair” Phyllis finds out that Lars has been having an affair with Sue Ann Nivens, the star of WJM-TV's The Happy Homemaker show.

“Phyllis Whips Inflation” Phyllis suffers the ultimate indignation when she's forced to seek a job after Lars suggests she live within a budget and cuts off her credit cards.

“The Lou and Edie Story” On the advice of their marriage counselor, Lou's wife, Edie, decides to move out. Lou is heartbroken by the prospect.

“Lou Dates Mary” Mary has another disastrous date and worries she'll never meet the right man, until Georgette points out that every quality she seeks can be found in Lou Grant.

“Put on a Happy Face” Everything goes right for Rhoda and everything goes wrong for Mary on a disastrous day when she is due to go to the Teddies.

“Will Mary Richards Go to Jail?” Mary refuses to name a source for her news story and ends up in jail.

Each week, these classics will be followed by Rhoda, the spin-off that followed America's favorite window-dresser from Minneapolis to New York City. 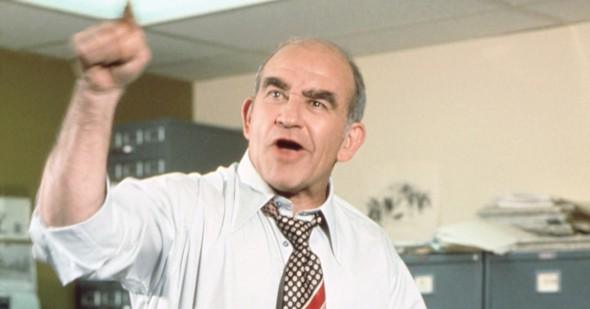 Did you know?
9 newsworthy facts about Ed Asner

Can we guess your age based on your favorite Mary Tyler Moore fashions?
Are you sure you want to delete this comment?
Close