5 must-see episodes on MeTV this week of July 4

Andy leaves Mayberry for the first time, while Laverne and Shirley make their Milwaukee debut! 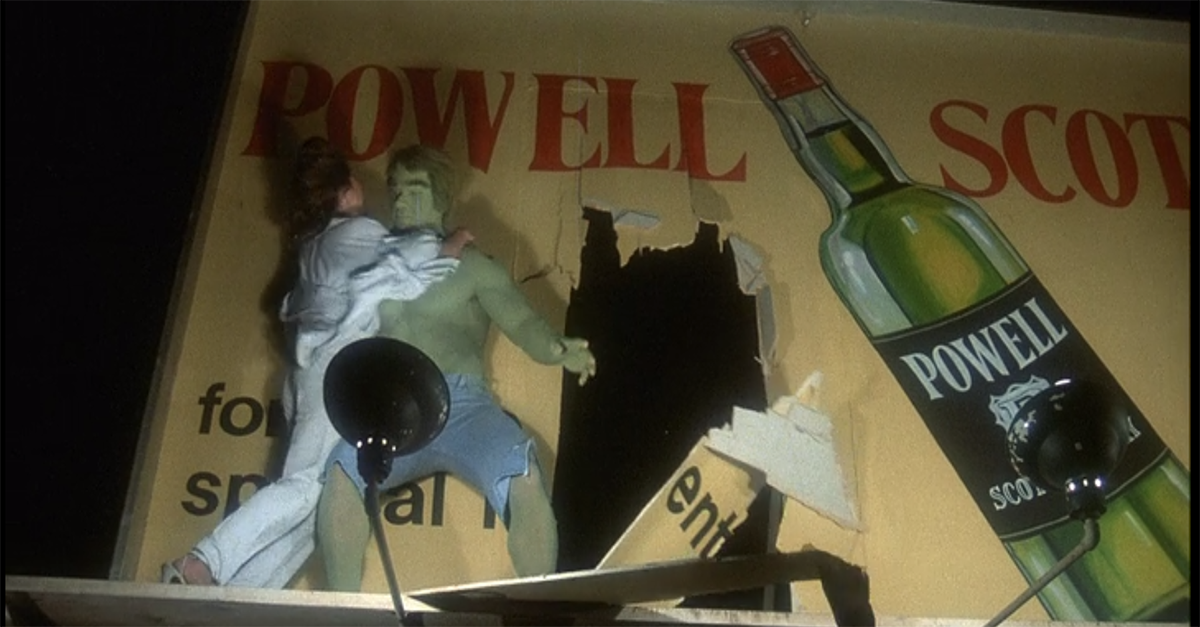 Happy Independence Day! As you'll see below, Latke's got the revolutionary spirit on Taxi. Plus, we spotlight some TV first.

The Rifleman "The Most Amazing Man"
Thursday at 3PM | 2C

The Rat Pack in the Wild West! Sammy Davis, Jr., guests as a gunslinger of much renown.

It's the first episode set outside of Mayberry! If you're unfamiliar with the episode, perhaps you are assuming the "Big City" is New York. Nope, it's Raleigh. It's all relative.

Happy Days "A Date with Fonzie"
Thursday at 9PM | 8C

Aaaayyyyy! It's the first appearance of Laverne and Shirley! See how the characters made their debut — as double dates for Richie and the Fonz!

Every 1970s superhero had to visit the disco at least once, right? David Banner gets a case of Saturday Night Fever. The episode is notable for featuring a disco version of "The Lonely Man," the closing piano theme from the series.

Andy Kaufman fans, take note. This is one of his spotlight episodes. After Latka's country erupts into a civil war, he feels that he has an obligation to go home and join the revolution, after all he is a general.