5 must-see episodes on MeTV this week of July 24

Keep your eye open for the best of M*A*S*H, Maverick, The Outer Limits and more. 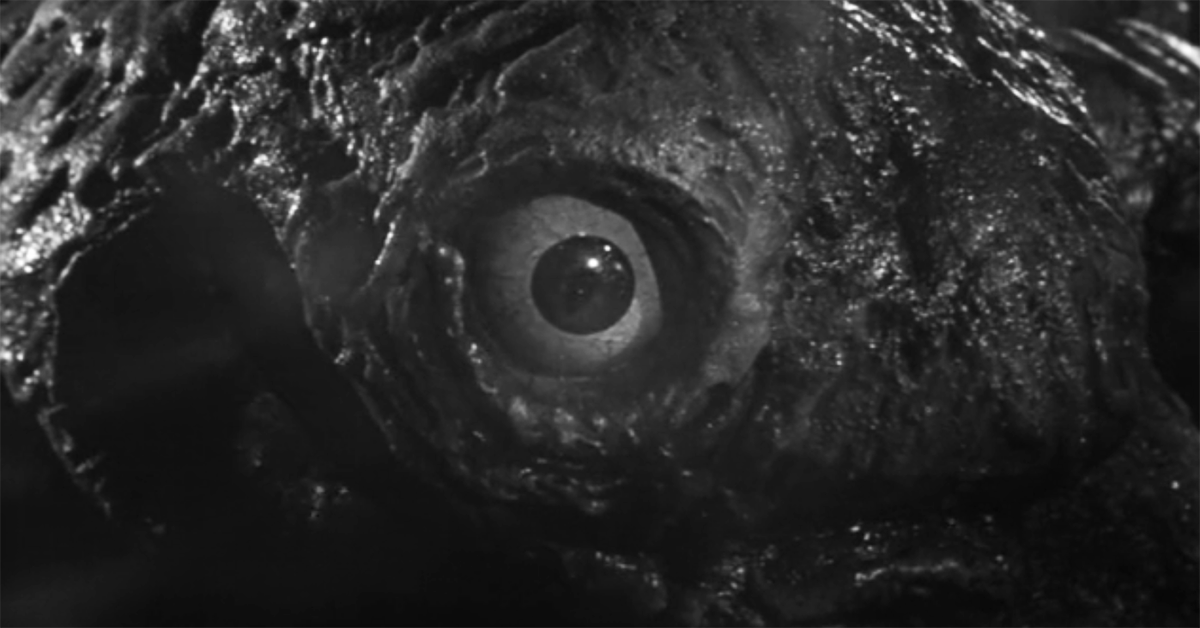 As the Summer of Me rolls along, we are proud to present another special event, "M*A*S*H Milestones." All this week, during M*A*S*H's normal time slot at 7PM | 6C, tune in for ten of the most hilarious, heart-wrenching, award-winning episodes of this classic dramedy. For newcomers, it's the perfect introduction into the show. For fans, it's a reminder why you keep coming back to the 4077th. 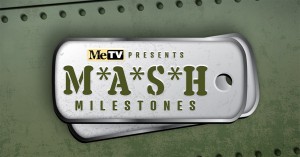 Elsewhere, our Summer of Love sails onward, delivering a 90-minute Love Boat special and rare airing of Love, American Style on Sunday beginning at 5PM | 4C. Let's look at some other highlights.

It's impossible to go wrong with any of the ten episodes selected for our "M*A*S*H Milestones," but this tense episode, set entirely within the operating tent, proves that characters, writing and acting are all a show truly needs to succeed.

Barney Fife is a man of principle. Which sometimes lands him in hot water. In this memorable early episode, Deputy Fife slaps a parking ticket on a black car belonging to the Governor of North Carolina. Keep an eye out for Ron Howard's dad as the driver.

Sam Clemens, a.k.a. Mark Twain, played by Howard Duff, arrives in Virginia City and takes up a job as a reporter at the Territorial Enterprise. In order to sell newspapers, Clemens creates a fantastic story about a monster roaming the Ponderosa. Twain would show up a couple times on Bonanza, later portrayed by Ken Howard.

James Garner dazzles in one of the greatest single hours of 1950s television. A banker has stolen $15,000 from Bret, who seemingly has little recourse in reclaiming his money. So, Maverick kicks back and whittles on a porch on Main Street, day after day, telling passers-by that he's thinking on a plan. Of course, meanwhile, the heist is on. Efrem Zimbalist, Jr., Leo Gordon and Richard Long shine as guest stars. If you love James Garner, Westerns or heist films, you need to see this gem.

With an alien that looks like a quivering one-eyed spleen, this episode sticks in the memory. Eloping lovers meet an old woman in a strange house who's still despairing over the loss of her fiancé on their wedding day many years before. There, they make a startling discovery. Silver screen star of the 1930s Miriam Hopkins sinks her teeth into the lead role, giving a vampy performance worthy of Sunset Blvd. or What Ever Happened to Baby Jane?