5 must-see episodes on MeTV this week of July 18

Andy and Barney look back, while Spock and Batman find themselves in entirely different settings. 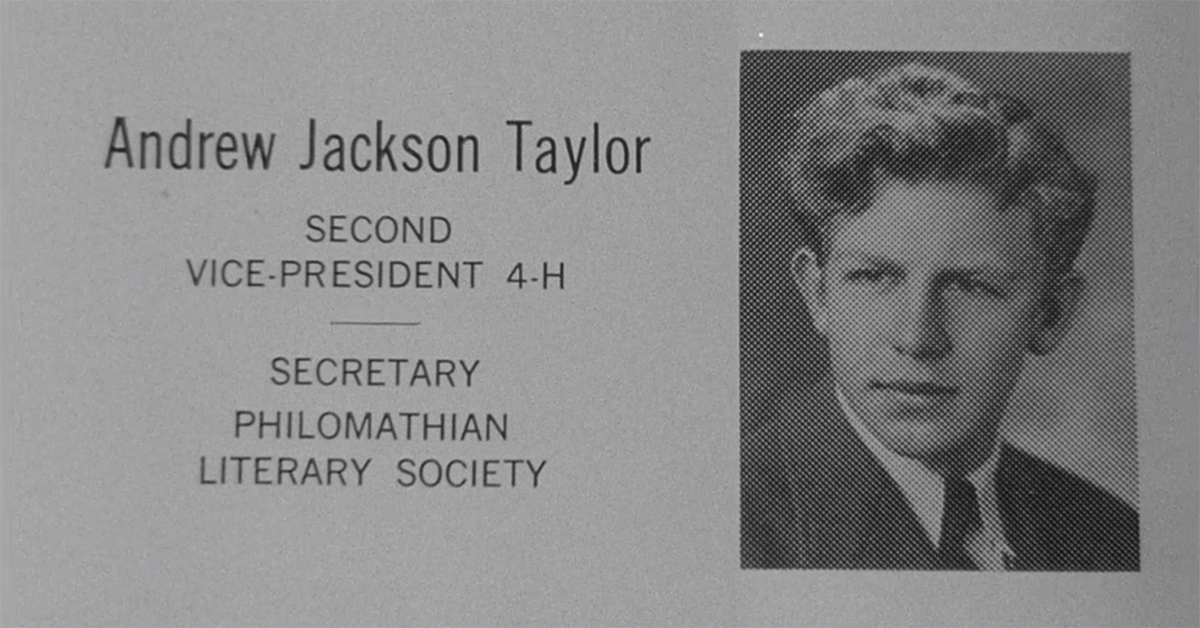 Batman and a notable bar employee show up in a murder mystery. Spock enters the Twilight Zone. Mama steps into the political arena. Catch all this and more this week on MeTV!

Catch two MeTV stars in an entirely different light. Shelley Long plays a mystery novelist with a case of writer's block who murders for inspiration. Batman himself, Adam West, also guest stars alongside the Cheers actress.

As campaign season heats up and the conventions get underway, watch one disgruntled citizen jump into the polical arena — Thelma Harper. Mama unseats Mayor Tutwiller but finds out governing is not all it's cracked up to be.

Leonard Nimoy and Dean Stockwell star in this moral tale about the perspectives of war. This episode was remade for Twilight Zone: The Movie in a segment directed by John Landis, and set in Vietnam, which infamously lead to the death of lead actor Vic Morrow (Combat!) in 1982.

If we had to pick one episode that summed up the entire series — if not all of MeTV — this might be it. Andy and Barney organize a high school reunion, which sees them reflecting on the nature of nostalgia, in all its warm, fuzzy feelings and heartache. "Do the tears on your pillow bespeak the pain that's in your heart?" Andy asks. A brilliant piece of television.

Irwin Allen's underwater series is best remembered as a sci-fi spectacular featuring a monster of the week. However, early on, the aquatic adventure was more of a Cold War thriller. This second episode from season two is steeped in espionage, as the Chinese develop a way to turn the human body into a bomb. Naturally, our hero Admiral Nelson (Richard Basehart) is injected with the stuff. The clock is ticking…