5 must-see episodes on MeTV this week of July 10

Catch Sonny and Cher in a rare episode of "Love, American Style." 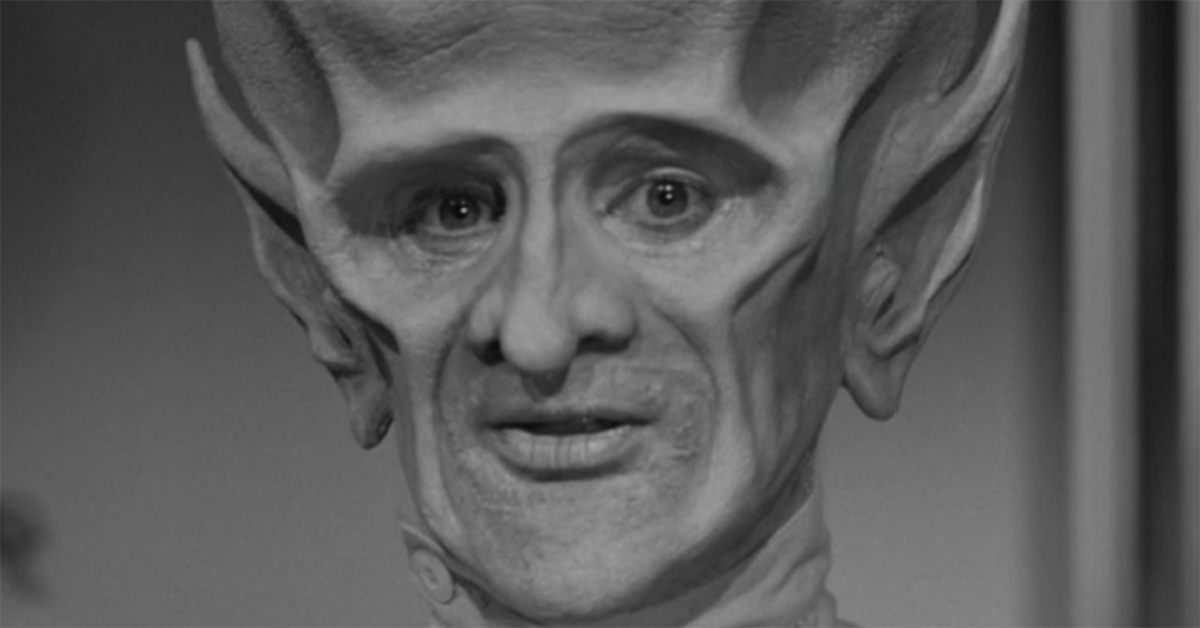 Do you like events? Because we have events. This week delivers a few programming specials to your TV screens. For starters, we present "The Brady Bunch: Barry's Best." We asked Barry Williams, best known as Greg Brady, to pick the five greatest episodes of The Brady Bunch. His selections are Grade A Brady, from the pilot episode to the tiki curse. 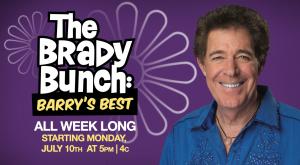 This weekend, another special sets sail. This year marks the 40th anniversary of The Love Boat. To celebrate, we are floating some lesser seen Love Boat TV movies on Sundays at 5PM | 4C for the next eight weeks. To complete our "Summer of Love," these longer stories will be followed by episodes of the classic anthology series Love, American Style. Finally, our A Very Mary Sunday event heads into the home stretch with an hour focusing on the brilliant Ed Asner.

Let's get to the highlights!

CBS produced just one single episode of the Raymond Burr mystery series in color, and this is it. It was a test to see how Perry might look in full color for a proposed tenth season. However, the series concluded after season nine.

Batman's third season kicked off with a new character to keep audiences tuned in. Enter Batgirl! Yvonne Craig's purple crime fighter became an immediate DC Comics icon. Witness the genesis of the character, who will get her own feature film in the near future!

A scientist discovers a way to speed up evolution and tries out the process on a simple miner. Of course, this eerie tale produced the encephalitic being seen above, who kind of looks like the live-action adaptation of the Great Gazoo. David McCallum of The Man from U.N.C.L.E. stars in this unforgettable episode.

Love, American Style birthed Happy Days, which began as a pilot called "Love and the Television Set." We'll get to that in coming weeks. But we kick off our Summer of Love event with two tales featuring famous faces. Sonny and Cher headline "Love and the Shack," while Ann B. Davis, a.k.a. Alice of The Brady Bunch, experiments with grass in "Love and the Trip."