5 must-see episodes on MeTV this week of January 4

Catch the beginnings of three classic TV series — from Mama Harper to Superman. 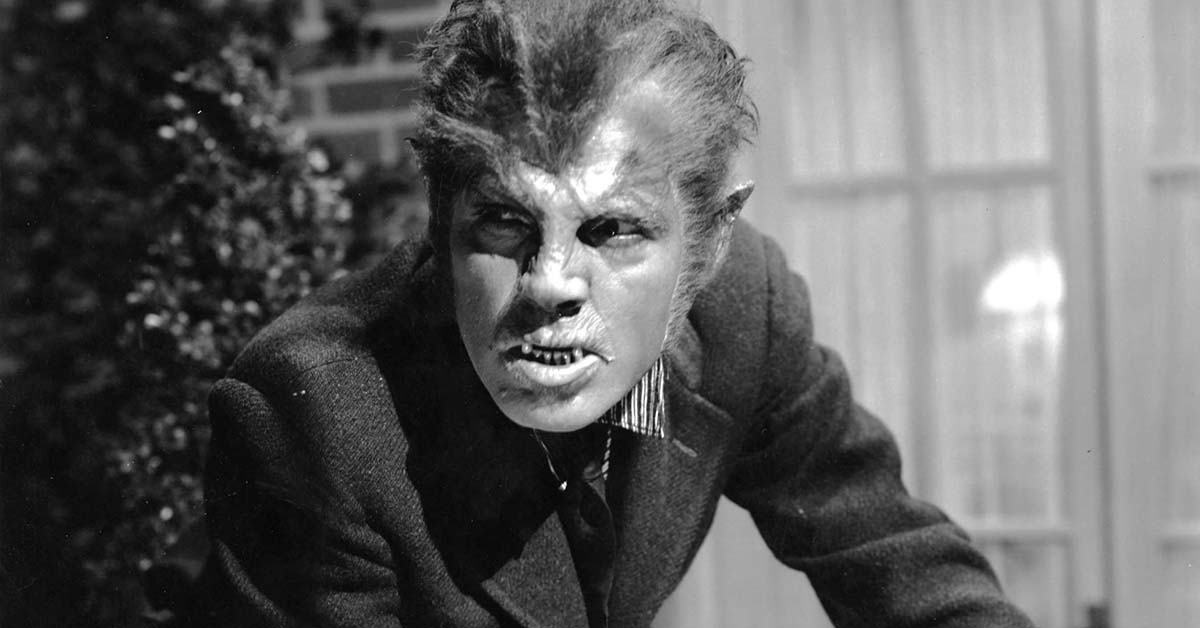 A new year is for new beginnings, and indeed we have fresh additions to the schedule and some famous firsts to kick off 2016. Of course, Mama's Family kicks off today in its new evening slot at 6PM | 5C. The early episodes feature soon-to-be Golden Girls Betty White and Rue McClanahan — and the occasional Carol Burnett pop-in. We begin our selections with the first outing of that sitcom…

As the title says, Vinton and his two kids relo to Thelma Harper's house. Vint takes the basement, Buzz calls dibs on the attic and Sonja, who refuses the couch, sleeps in the writing studio of Fran (McClanahan). Naturally, Fran is not thrilled by this new arrangement. The early run is a riot, but take special note of the "Family Feud" episode airing on Wednesday, when the clan hits Richard Dawson's game show. 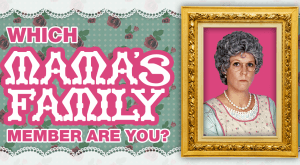 Which Mama's Family member are you?

Spock in the wild west! Leonary Nimoy plays a cowboy in the third of his four appearances on the iconic western. All of the actor's guest roles occurred during the show's black & white years.

Speaking of black & white, we restart the Adventures of Superman on Super Sci-Fi Saturday Night with the two-part series premiere. "The Unknown People" was originally a feature film, Superman and the Mole Men, the Man of Steel's first Hollywood movie. The storyline about subterranean mole men would be echoed a decade later in another legendary superhero debut, the opening run of The Fantastic Four comic.

Svengoolie "The Werewolf of London"
Saturday 9 at 10PM | 9C

Yes, this week is largely about firsts. Here we have the Hollywood debut of a key Universal monster, the werewolf. Henry Hull sports the fur and fangs as the first mainstream big screen lycanthrope in this 1935 groundbreaker. Lon Cheney, Jr. would become the Wolf Man six years later.

It all began here. Carol weds Mike and the two families meld — the whole clan going on holiday together for a honeymoon. If that does not seem like a wise idea, its not as bad as trying to make the pets get along together. Yep, not only is Tiger the dog in tow, this is the only episode to feature the girls' cat, Fluffy!