5 must-see episodes on MeTV this week of August 1 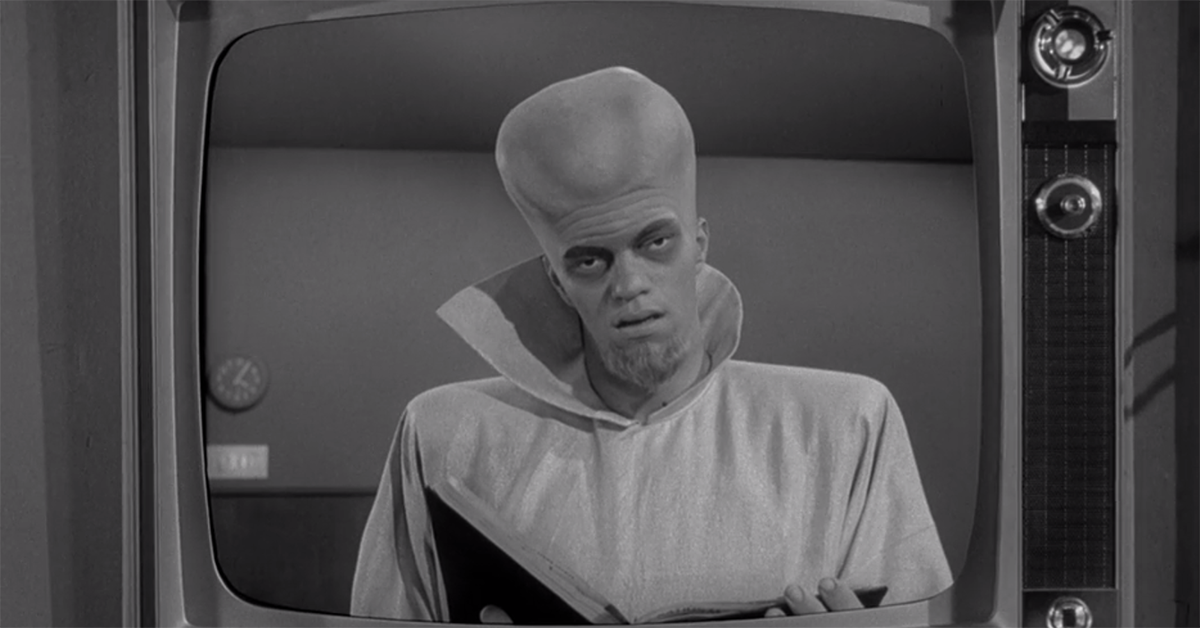 August is here and summer is beginning to wind down. This week, we spotlight some delicious science fiction, a nail-biting TV movie, cowboys, comedy and more.

For its seventh "season," the gripping rescue show created a series of TV movies. This outing from the spring of '78 sees Gage and DeSoto rushing to the scene of an airplane crash in suburban Southern California. Five months to the day after this original airing, there was a similar crash of PSA Flight 182 outside of San Diego. Alas, there were no survivors in that real tragedy.

With this classic episode we learned to consider every possible meaning of a book's title. Richard Kiel, the big bad Jaws of James Bond films, plays the encephalitic alien looking to cook up some humans.

Earlier this year, we lost actors Patty Duke and William Schallert, as well as singing son Frank Sinatra, Jr. This charming episode of Duke's sitcom sees all of them together, as Patty suspects her parents are trying to marry her off.

Charlotte Rae makes an appearance as Sylvia Schnauser, wife of Leo Schnauser (Al Lewis). She is shopping her romantic memoirs to publishers, and the boys in the police department are worried about what might get aired. Charles Nelson Reilly guests in this uproarious outing that should keep you laughing in the wee hours.