These hilarious stills from the animated series have our Spidey senses tingling. 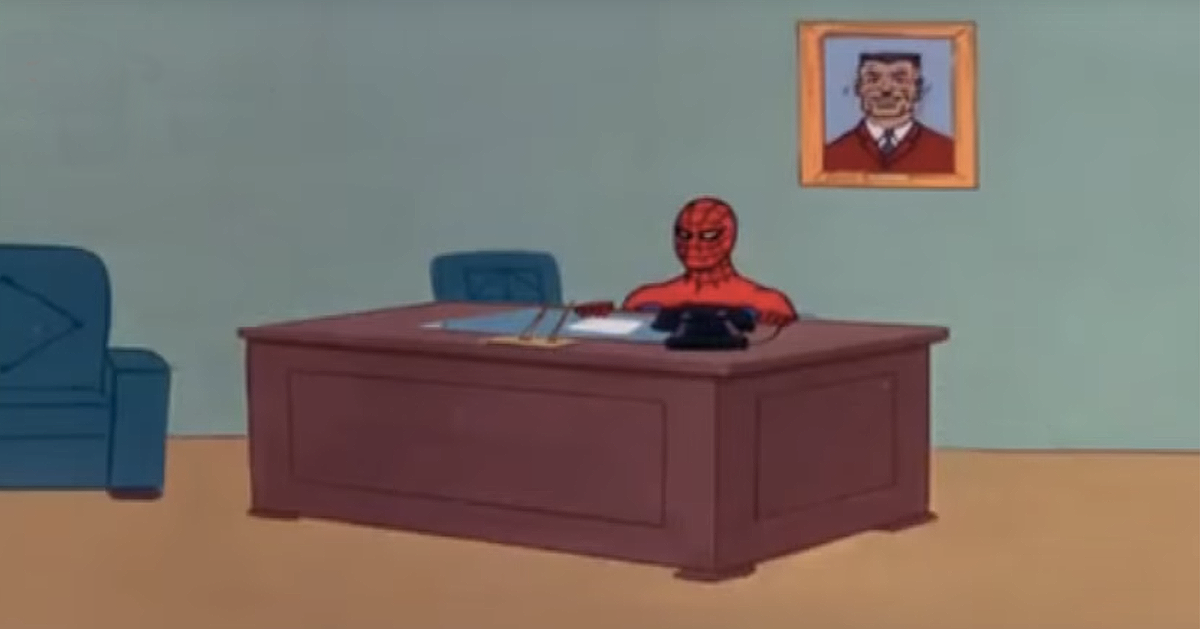 There's no denying Saturday morning cartoons were the absolute best growing up. After a week of learning and social activities at school, we started the weekends with some friendly faces on television.

Before Super Friends soared onto television, another superhero dominated the Saturday morning lineup. For three seasons beginning in 1967, Spider-Man entertained kids with its titular web-swinger and a host of eccentric villains.

The cartoon is probably best remembered for its signature theme song. ("Spider-Man, Spider-Man, does whatever a spider can…") But over the last few years, the show has taken on a life of its own on the internet.

Thanks to the show's simplistic animation and low budget, humorous screencaps from the series have been popping up for some time. Some have even gone on to become viral memes.

Don't get us wrong, Spider-Man was an awesome show to watch as a kid. But looking back, it's funny to see the show in a different context.

We've picked a few (questionable) screencaps from Spiderman to reminisce about the pleasant absurdity of this show. Take a look!

See Also: Can you name these classic Hanna-Barbera cartoon characters? 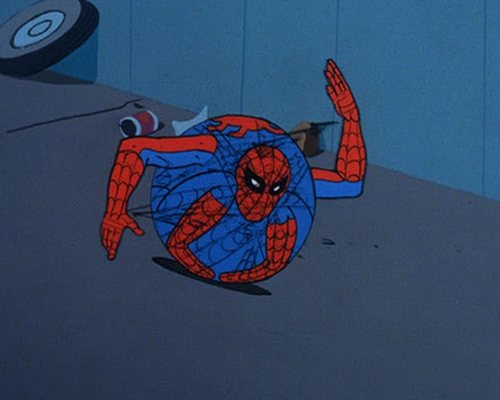 We didn't know Spider-Man came in that shape. 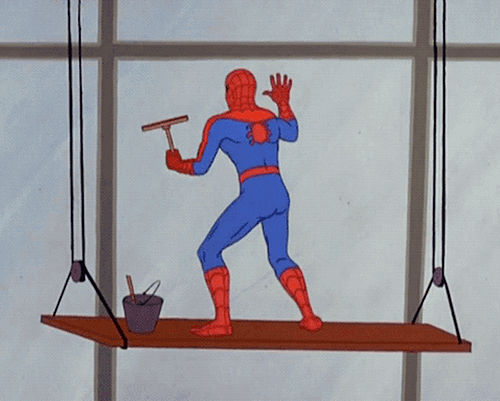 Spider-Man gets a day job. 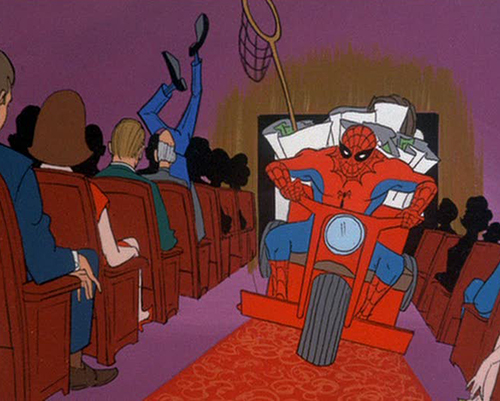 Did Spider-Man just rob a church? 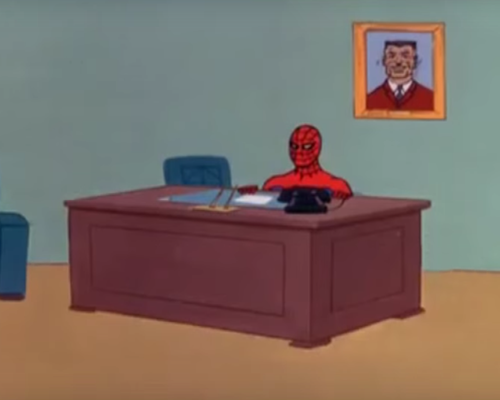 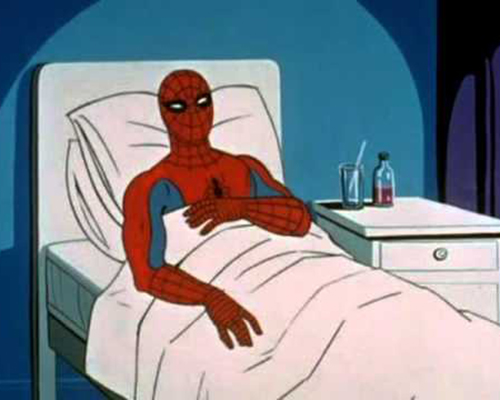 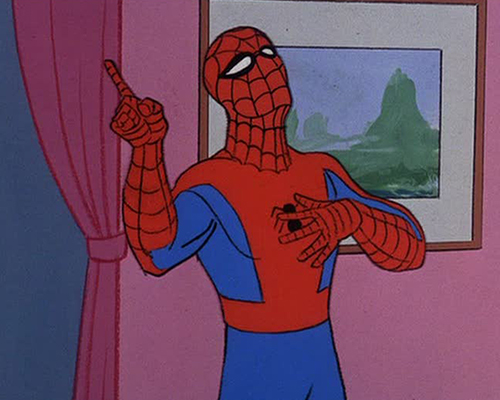 Spider-Man doesn't save his singing for the shower. 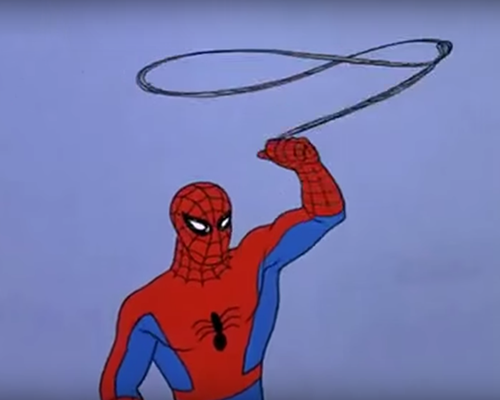 Spider-Man tries for a guest role on Gunsmoke. 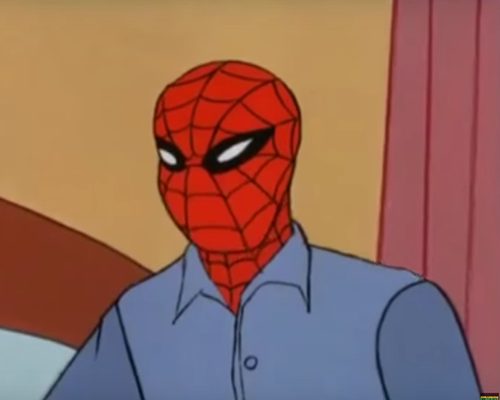 Does this shirt hide the fact that Spider-Man is underneath? 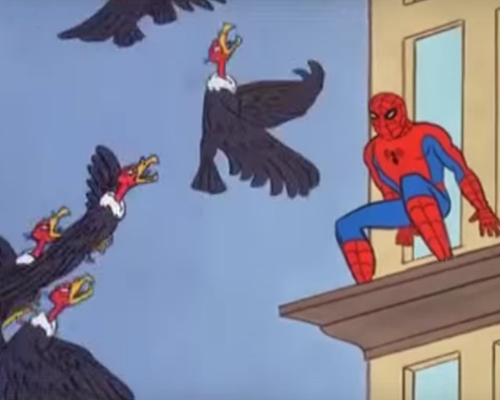 In what part of New York City do you find condors? 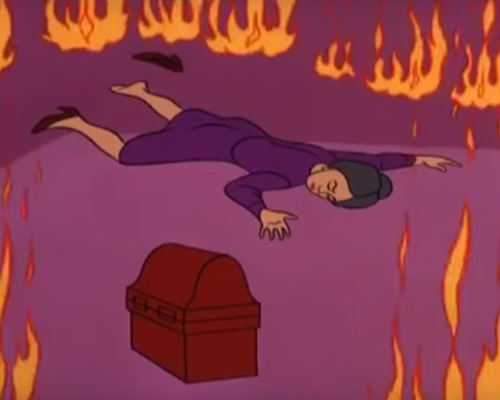 Umm… This is pretty morbid for a kids show, right?! 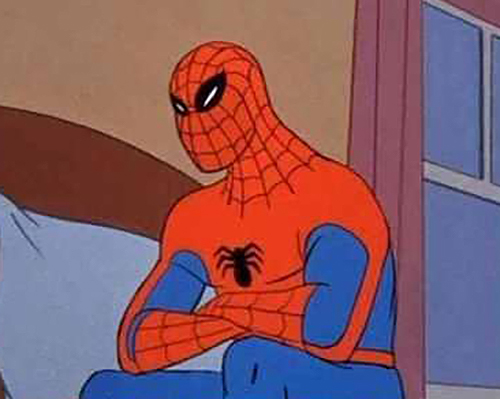 This is how we all looked as kids when we didn't get our way. 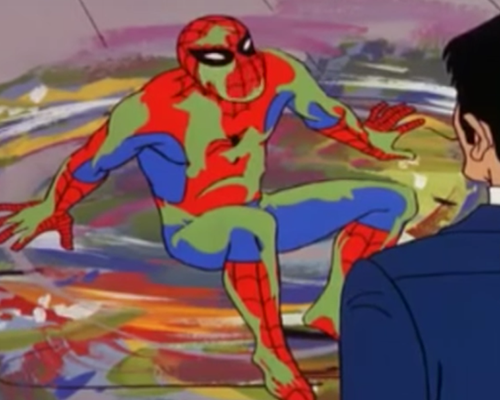 It looks like Spider-Man may have failed art class. 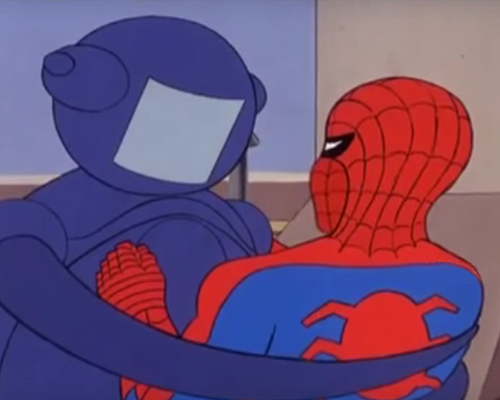 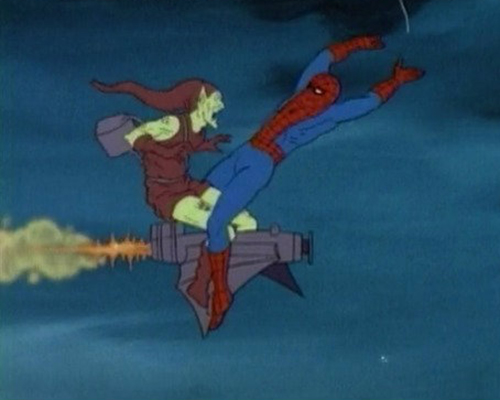 What is even happening here?! 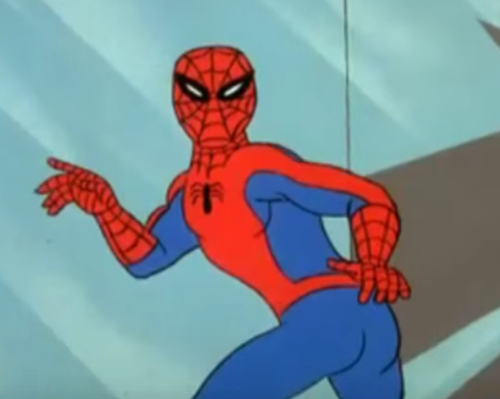 Gregory 21 months ago
Oh, my Lord, that last one...
Like Reply Delete

LittleMissNoName Gregory 21 months ago
Has to be Deadpool masquerading as Spider-Man. Only explanation for some of these.
Like Reply Delete