Would you pass this game with your significant other? 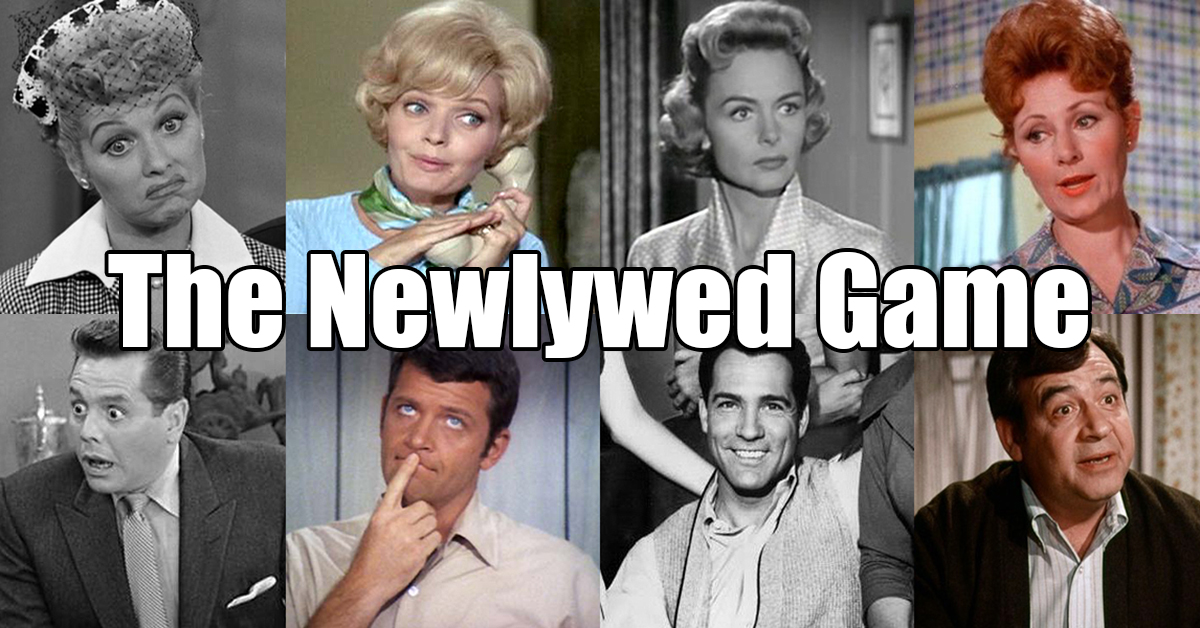 In 1966, a new game show debuted and took the country by storm. The Newlywed Game put married couples to the test, asking both husbands and wives how well they really knew their significant other.

The popularity of the game show spawned the network to make a home edition board game in 1967. We recently stumbled upon the game, and decided to take a look at some of the questions.

It really was a different time. With the transformation of the nuclear family that happened shortly after this game was released, a lot of these questions wouldn't fly in today's society.

Here are some of the most hilarious and cringe worthy questions we lifted from the board game. Let's take a look.

When you wake up in the morning, will your husband say you look more like Sophia Loren, Phyllis Diller or Lassie?

What will your husband say you are planning to serve next for dinner?

3. Nor could they make sandwiches on their own:

What will your husband say is the most unusual thing he's ever seen you put between two slices of bread?

4. Here's another odd group of three:

Will your husband say your figure is more like that of Liz Taylor, Twiggy or Maude Frickert?

Where, specifically, will your husband say is the one place in your house or apartment that you always forget to clean?

6. There's no good way to answer this one:

Will your husband say he'd rather you read: a cookbook, a diet book or a book to improve your vocabulary?

7. How many women dyed their hair after this answer?

Does your husband prefer redheads, blondes or brunettes?

1. The real question is how long the husband has gone without doing the dishes:

What will your wife say is the longest time she has ever gone without doing the dishes?

2. Because the kitchen is such a fun place:

What will your wife say is the funniest thing that has happened to her in the kitchen since you have been married?

Dwelling on a Dime

3. A good husband probably knew not to even ask this question:

Which one of your ex-girlfriends will your wife say had the best figure?

5. If the husband hit the jackpot:

If you inherited $1,000, how much will your wife say you would give her for her personal spending?

6. Whoever wrote these questions must love Sophia Loren:

How glamorous will your wife say she is on a one to ten basis, if ten is Sophia Loren?

7. Because cleanliness is oh-so important:

On average, how many times a month does your wife give your house or apartment a real good cleaning?

idkwut2use 29 months ago
Seem like fair questions to me for the most part...some might just be slightly rephrased in the latest edition of the game...
Like Reply Delete