Hear what birds, punks and Swedes do to your favorite television tunes. 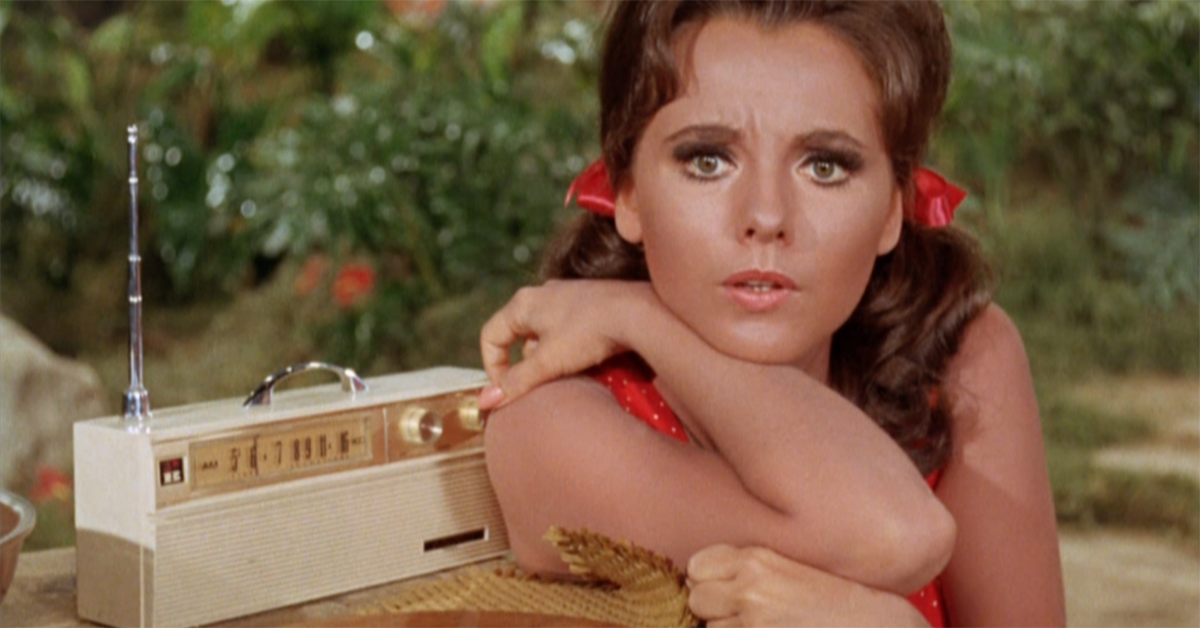 St. Vincent is a critically acclaimed indie act who has worked with David Byrne. She released an eerie, frankly unrecognizable cover of "Thank You for Being a Friend," the bouncy Andrew Gold tune that became the theme to Golden Girls. Annie Clark, the guitarist/singer behind the St. Vincent name, turned the song into an atmospheric instrumental straight out of a David Lynch movie.

Clark posted the track to Twitter. Take a listen.

St. Vincent "Thank You for Being a Friend"

I remade the "Golden Girls" theme song into a dirge. #thankyouforbeingafriendpic.twitter.com/1UaKx6oGgk

That got us thinking about other unexpected cover versions of classic TV themes. Punks bands, jazz combos and folk singers have been lovingly playing tribute to the boob tube for decades. Here are some that we find to be cool and/or curious.

The Swedish hipsters transformed John Sebastian Welcome Back, Kotter theme into a late-night lounge number. We have no idea why the video is nothing but slow-motion footage of Maria Sharapova.

Hüsker Dü "Love Is All Around"

The Minneapolis punk icons paid tribute to their hometown hero Mary Tyler Moore on this 1985 B-side.

Ever wondered what The Brady Bunch theme would sound like as an electronic drum and bass track you might hear in the lobby of a European hotel? Here you go. Brazilian DJ Linky uses little more than "Here's a story" and "a lovely lady," making the song far from the original.

Sam and Clara "The Fishin' Hole"

See Also: While these musicians may not be household names, their songs live on the air (in Cincinnati and beyond) forever.

This Australian band scored a No. 4 hit Down Under with this cover in 1976, which is a rather odd, as it's quite similar to the original. Why not just release the original?

Dozens of rock acts of taken a crack at Neal Hefti's infectious, surfy theme to Batman. The long-running psychedelic freaks from Oklahoma covered the song way back in their early existence, in the 1980s.

The prog trio give the sleek, shark-like riff a science fiction feel in this live version.

The Southern California punks naturally gravitated toward the show about agents. This comes from a compilation called Show & Tell - A Stormy Remembrance Of TV Theme Songs, which also features Butt Trumpet playing "The Ballad of Jed Clampett," in case you're interested.

Rewinding the clock a bit further we find another SoCal punk act offering a nostalgic cover. The Dickies turned "The Tra La La Song (One Banana, Two Banana)" into a mosh pit staple. No wonder they were chosen to appear on the Don Rickles sitcom C.P.O. Sharkey.

If Ricky's Club Tropicana were around in the 1970s, it would have undoubtedly been a disco.

Yes, this song has lyrics. The Welsh rockers released their M*A*S*H cover in 1992, and it went on to become their first Top 10 hit in the U.K. 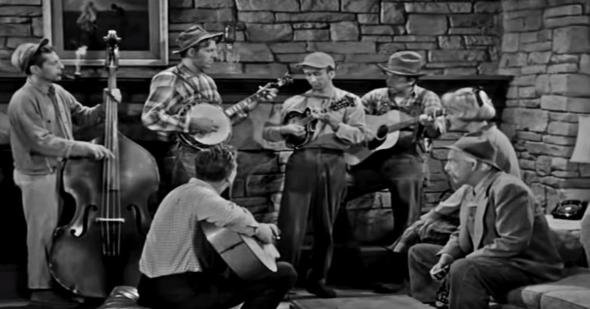 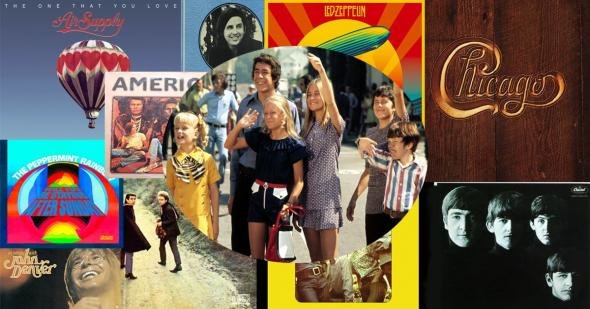 music
Who originally sang these Brady Bunch covers?
Are you sure you want to delete this comment?
Close