While these musicians may not be household names, their songs live on the air (in Cincinnati and beyond) forever. 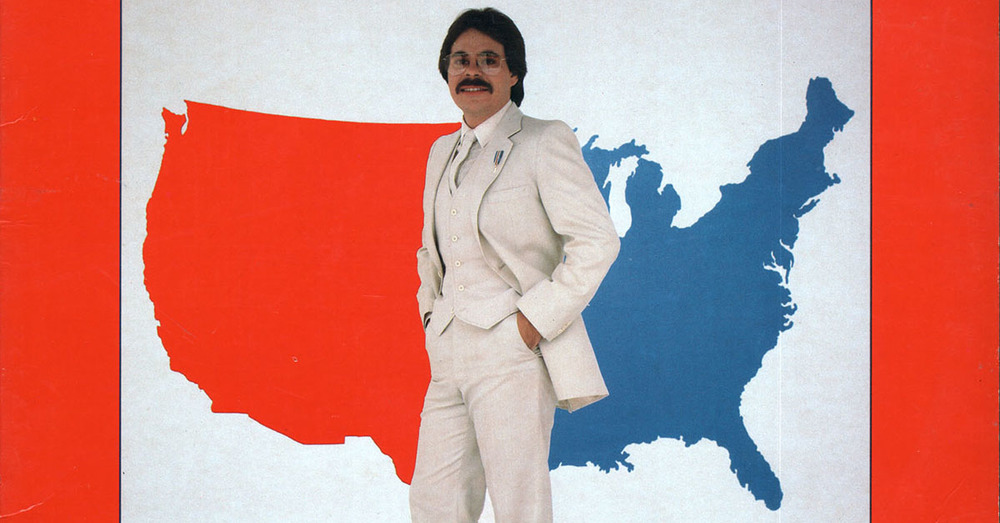 Share
When talking about one-hit wonders, sometimes feelings get hurt. Labeling a musician a one-hit wonder is no indictment of his or her talent — it is merely a fact of the charts. Jan Hammer cut a lot of cool jazz fusion albums in his career, but the keyboardist is best known for his chart topping "Miami Vice Theme." (Though, the follow-up, "Crockett's Theme," was also a hit.)
In the '50s and '60s, it was commonplace for original television theme songs to dominate the charts. Ray Anthony's "Dragnet" was a pioneer, followed by ditties like "Peter Gunn" and "Secret Agent Man." The popularity of TV themes — coupled with the fact that studios were not itching to spend a ton of money on big name pop stars — led to fleeting successes over the decades. On the other hand, Mike Post, hardly a household name, was a goldmine, composing numerous themes that landed in Billboard. In today's TV world, a new series is more likely to just license an old Who song.
We flipped through television history's record bin for five smash theme songs that define one-hit wonder. Hard as it is to believe, "I'll Be There For You" was not the biggest hit for the Rembrandts, who scored a higher chart placing with their "Just the Way It Is, Baby."

1. Joey Scarbury "Theme from Greatest American Hero (Believe It or Not)" 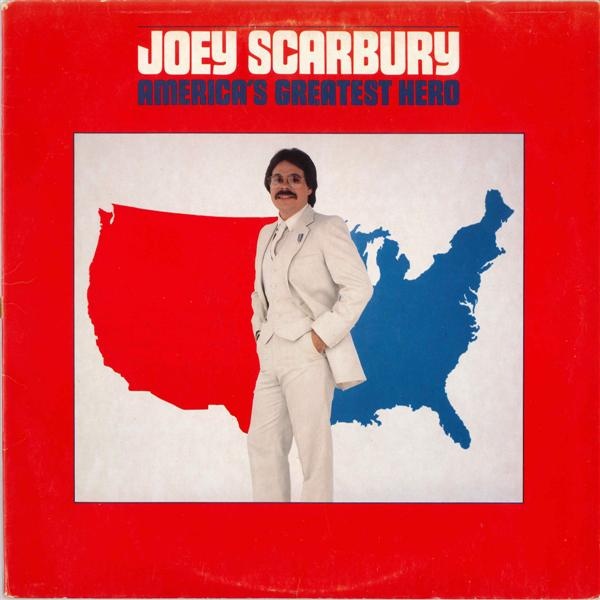 Scarbury was a struggling musician working as a backup singer and an occasional flop solo outing. Ace composer Mike Post (he really is everywhere) wrangled the smooth voiced singer for this superhero show. "Believe It or Not" spent a monster 18 weeks in the Top 40, and even ranked number one on the worldwide charts. Post and Scarbury would team up again for the theme to Hardcastle and McCorkmick. 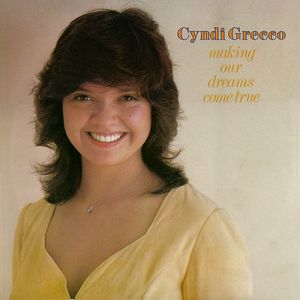 The Private Stock record label was a specialist in one-hit wonders and TV tie-ins. David "Hutch" Soul of Starsky and Hutch fame cut a single, and Vicki Lawrence made a handful of 45s. Grecco's catchy opening to Laverne & Shirley led to an album, and another theme song to the sitcom Blansky's Beauties, but unfortunately nothing else, well, made it.

3. The Mash "Suicide Is Painless" 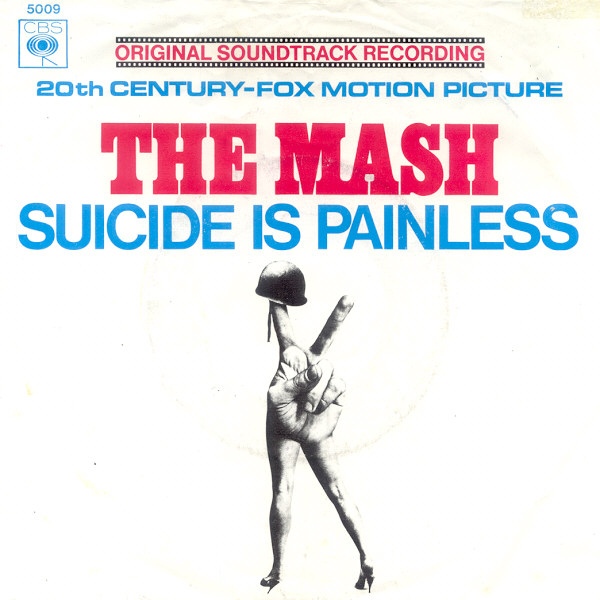 Your eyes are not deceiving you. Oscar and Grammy-winning composer Johnny Mandel scored the M*A*S*H theme, but the track was credited to "The Mash" in some markets. The marketing worked, as the sad and gorgeous folk song belatedly topped the charts in England. Fun fact: Robert Altman's 14-year-old son wrote the lyrics. 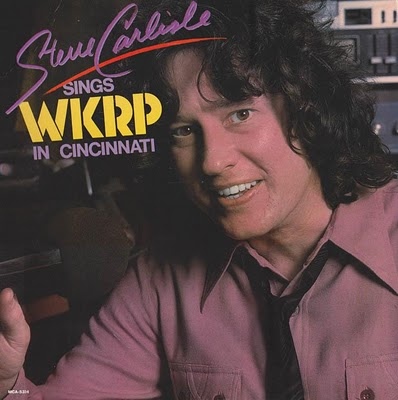 "I'm living on the air in Cincinnati." Ah, what a great theme. With its bubbly bass and buttery backup singers, "WKRP" was the perfect late-'70s radio sound for a show about a radio station in the late 1970s. Rumor had it that Richard Sanders ("Les Nessman") sang the tune, but the truth is in the album cover right here.

5. Gary Portnoy "Where Everybody Knows Your Name" 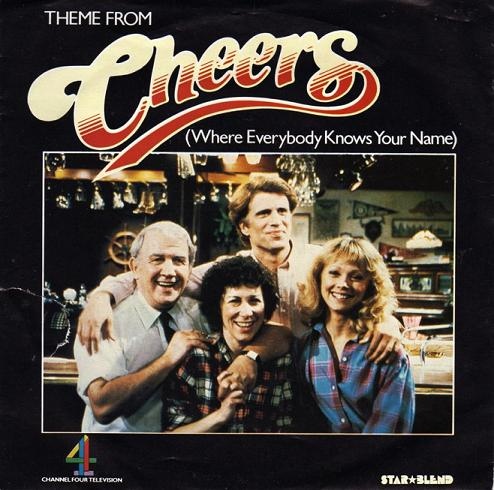 Portnoy's feel-good pub sing-along came after two failed attempts at penning a tune for Cheers. Third time's a charm. While the songwriter never bothered the charts as a solo musician, he continued to write themes for television, notably Punky Brewster and Mr. Belvedere. The single version of "Everybody" features some details — keyboards, dryly funny lyrics — that you might have missed before Cheers. 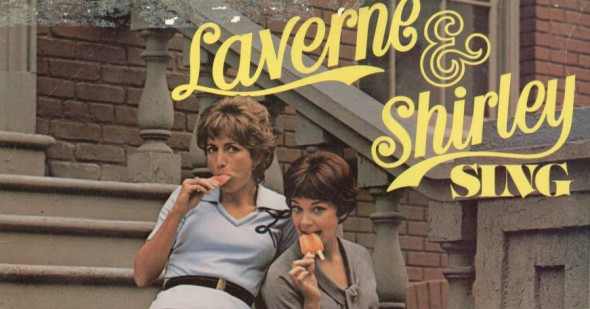 LarryAJacobsen 26 months ago
I never watched Greatest American Hero, so the first time I heard "Believe it or Not" was when George Costanza had it on his answering machine.
Like Reply Delete