Did you want to see The Beatles reunite 45 years ago? 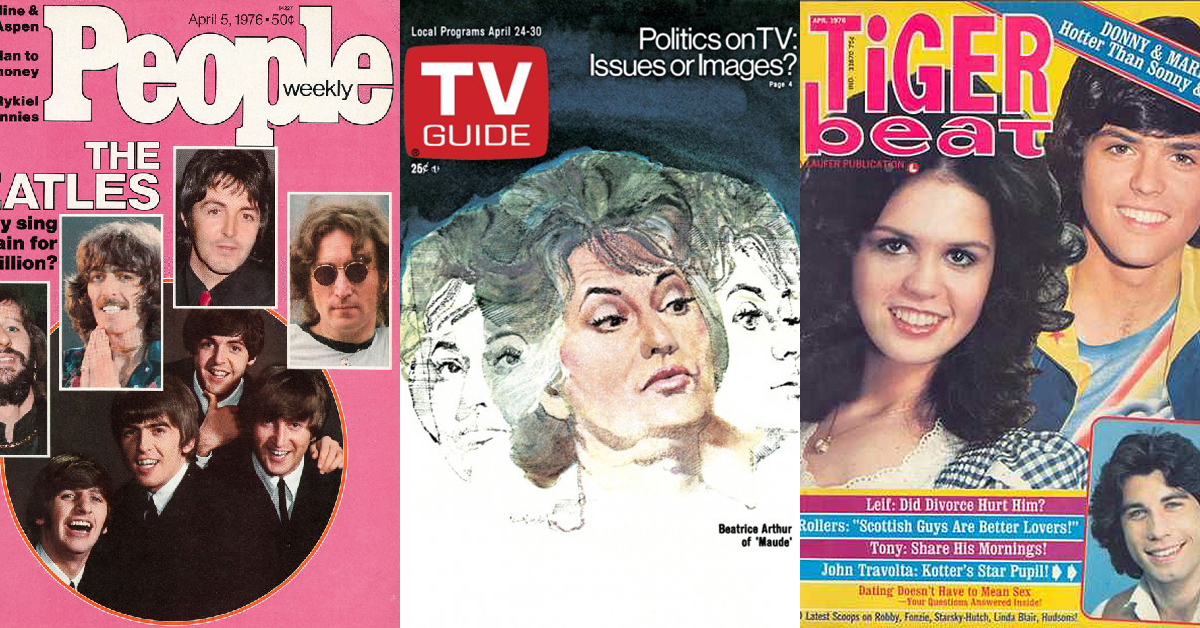 It's easy to forget how much the world has changed over the last 45 years. Back in 1976, the most important obsessions for people around the world included a Beatles reunion, the fallout from Watergate and, of course, Donnie and Marie.

Things are quite different today, but that doesn't mean we have to forget what life was like. Here's what the world looked like in 1976, according to the nation's most popular magazines. 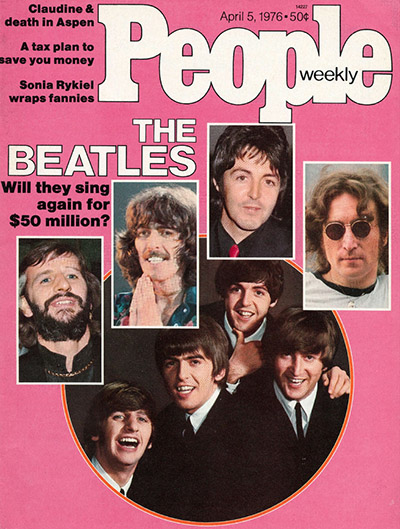 The April 5 cover story speculates a big reunion for the Beatles might be on the horizon. 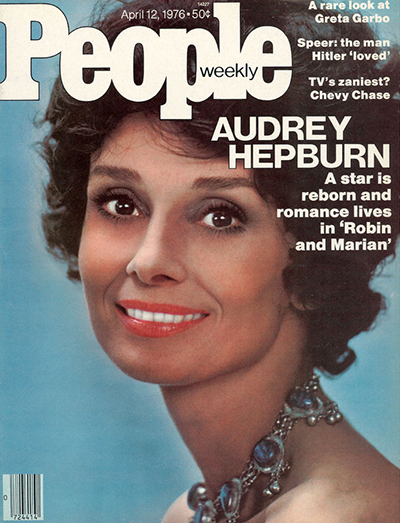 The next week, Audrey Hepburn graced the cover for her comeback film Robin and Marian. 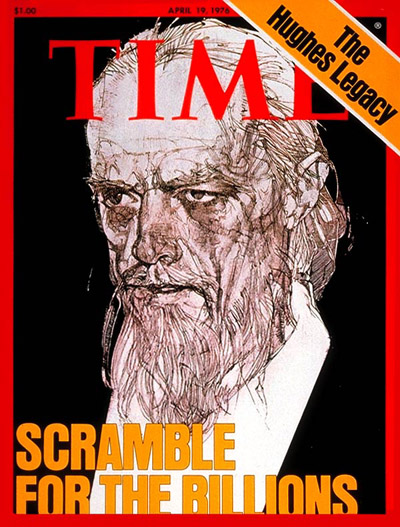 The death of business tycoon Howard Hughes warranted a cover about his estate. 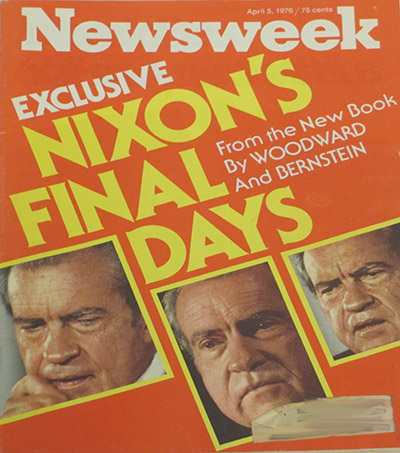 Newsweek scored an exclusive with a story by Bob Woodward and Carl Bernstein about their new book regarding the Watergate scandal. 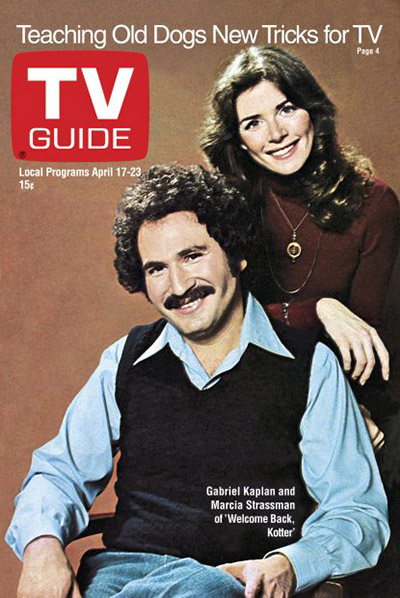 Welcom Back, Kotter's Gabe Kaplan and Marcia Strassman pose for the show, which was gaining steam during its first season on air. 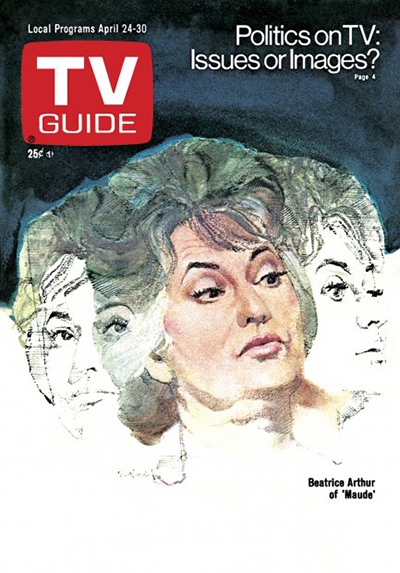 Norman Lear's controversial Maude caused the magazine to debate the effectiveness of politics on television. 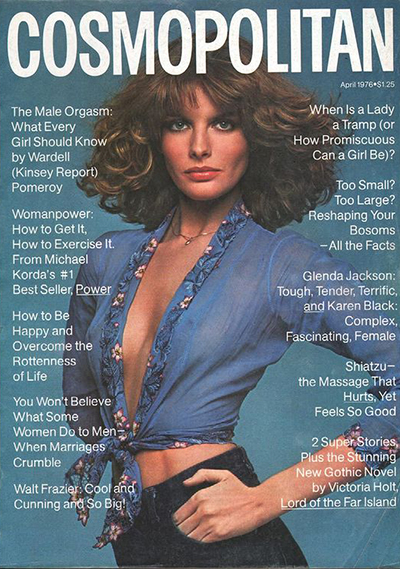 Rene Russo rocked the most 1970s haircut for the April edition of Cosmopolitan. 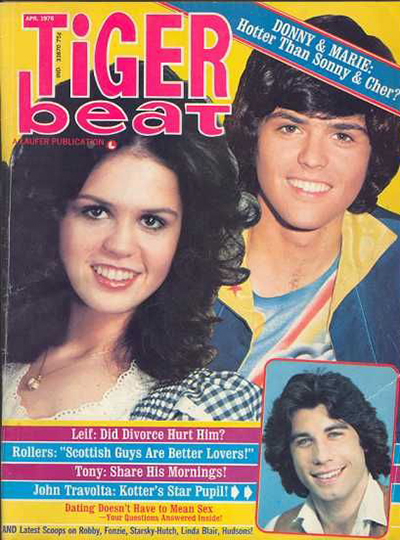 Teenage Americans' obsession with Donnie and Marie Osmond was still going strong in April '76, and Welcome Back, Kotter makes another appearance with star John Travolta. 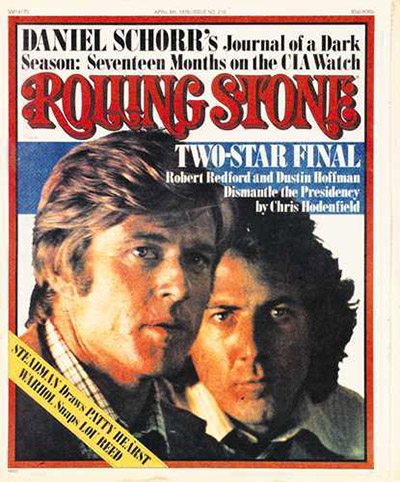 Watergate made another appearance in the media, this time with Robert Redford and Dustin Hoffman promoting their movie All The President's Men. 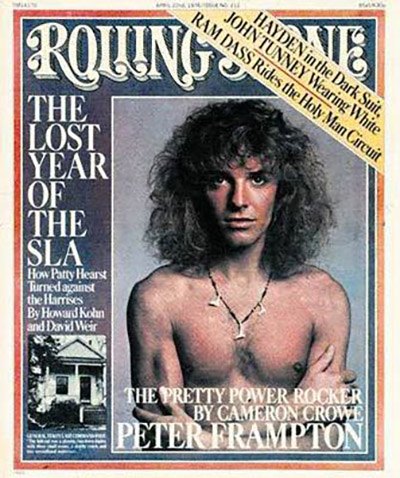 Peter Franmpton's wild success in 1976 put him on the cover of Rolling Stone in April. 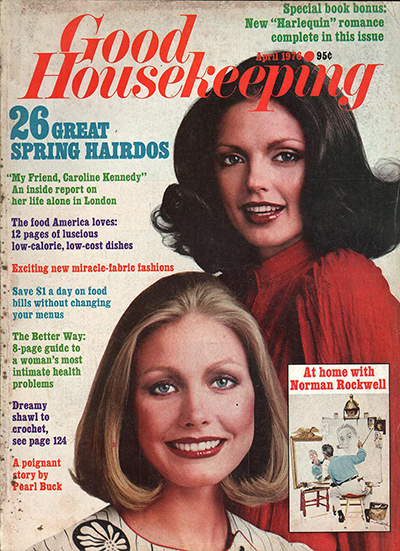 The trendiest hairstyle were featuerd in this edition, right on time for spring. 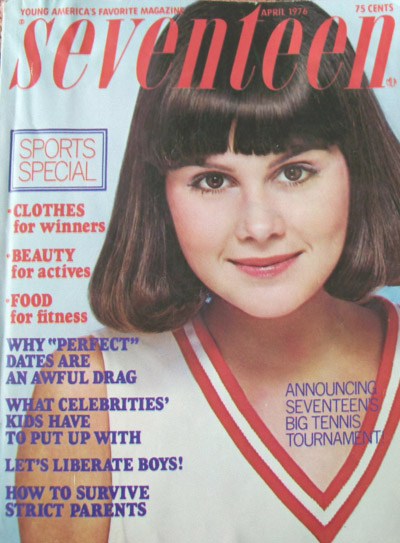 Seventeen touched on some hard-hitting subjects, specifically how to deal with strict parents.

Joe 16 months ago
I have that People issue!
Like Reply Delete