The Beatles could have sold out comedy clubs with these jokes. 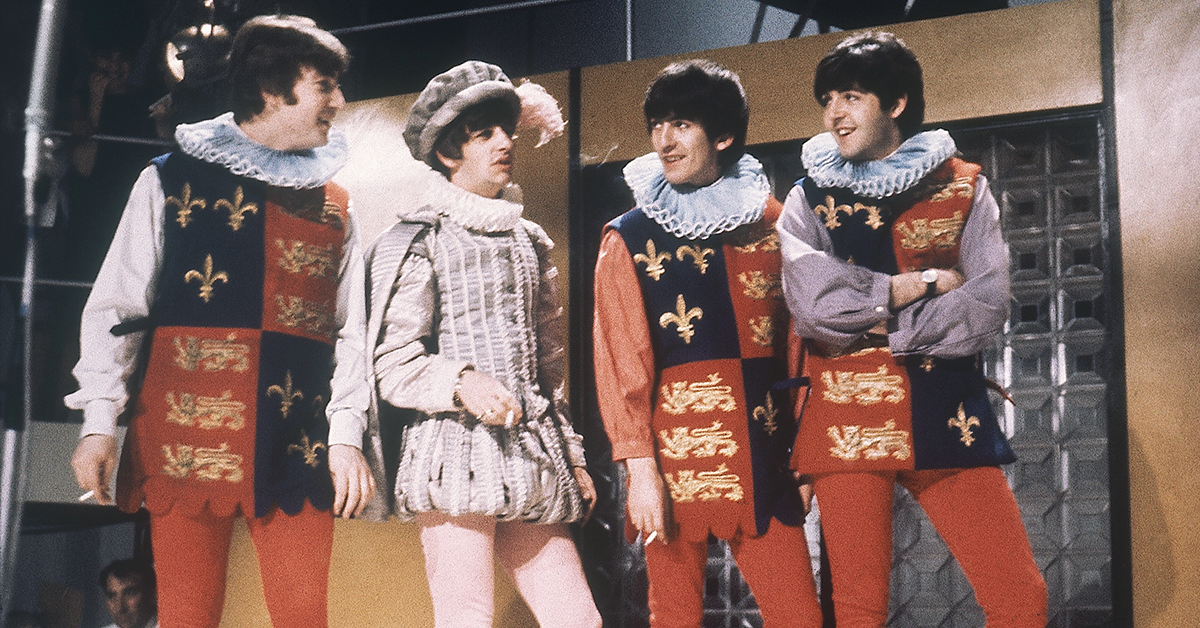 Many people agree the Beatles are the most important rock group of all time. But few people realize they might be one of the funniest, too.

Being constantly hounded by adoring fans and the press can get the best of you, but luckily the Beatles made light of the situation. Instead of answering every question with a droll response, they had some fun with their comebacks.

Here are 11 examples as to why the Beatles were just as hilarious as they were creative. 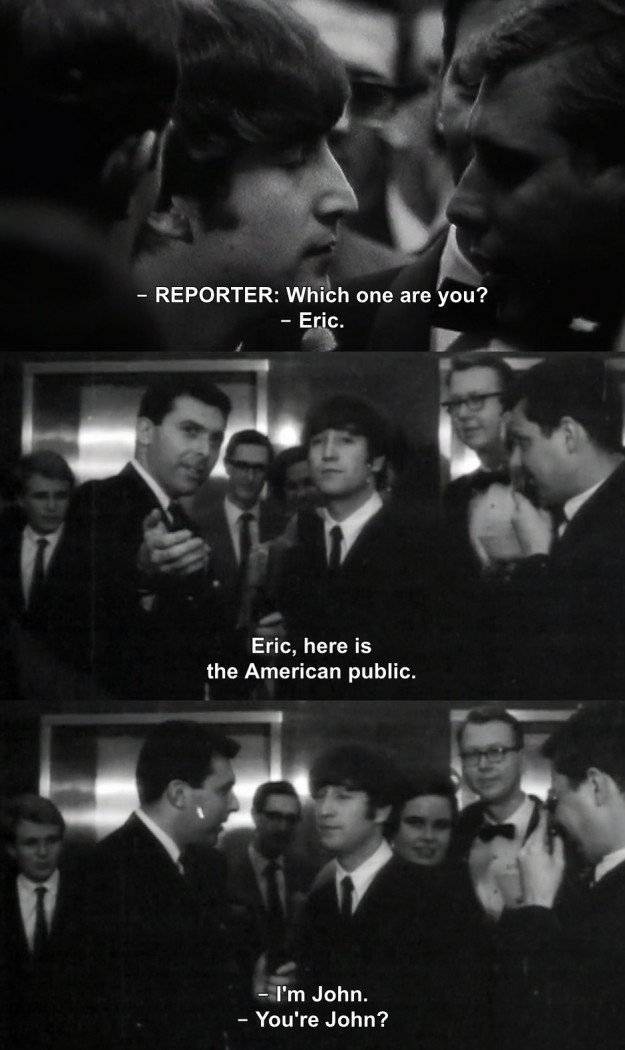 John wasn't going to let this reporter off the hook that easily. 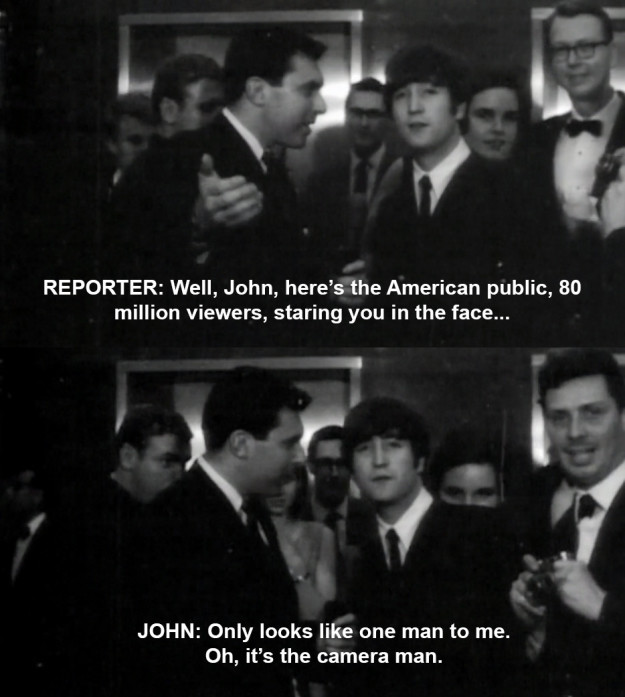 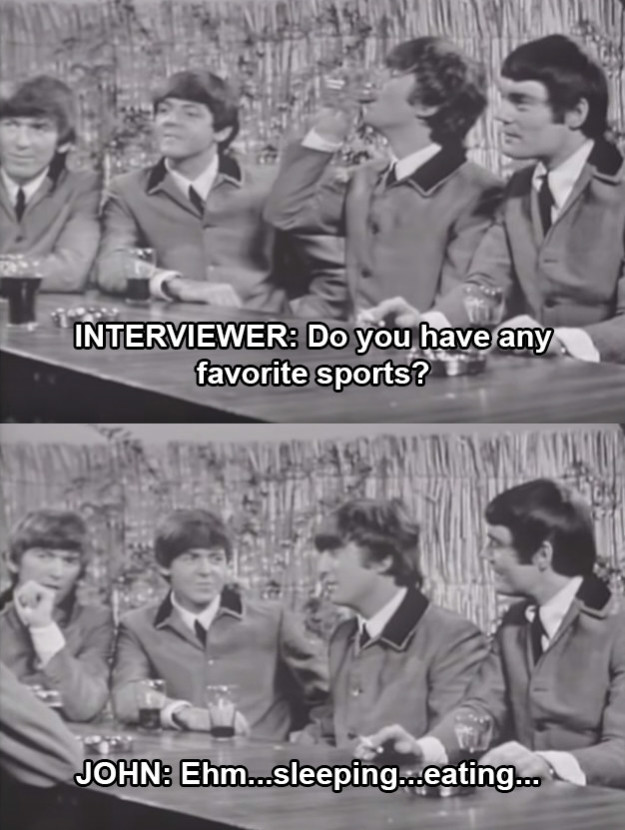 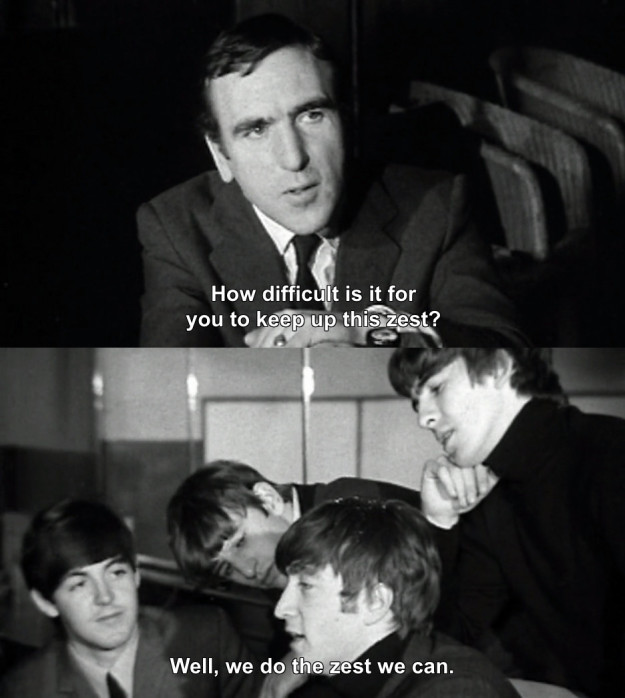 Getting down to business. 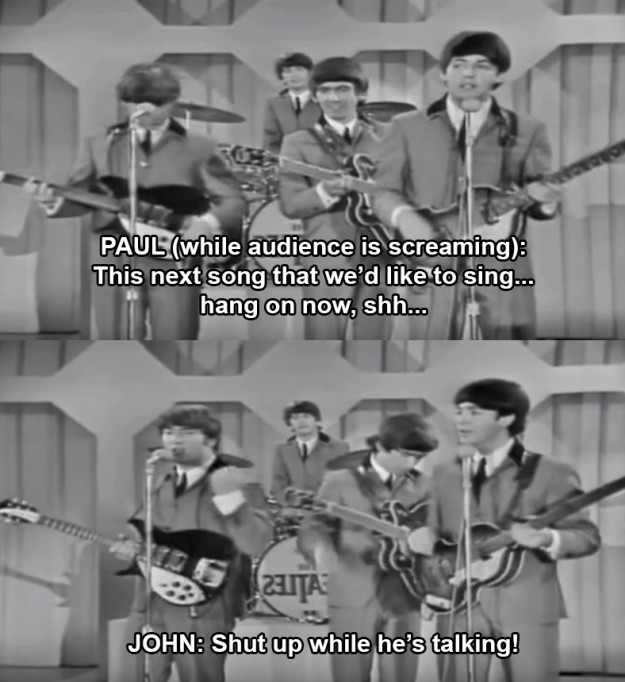 And also offering some important directions. 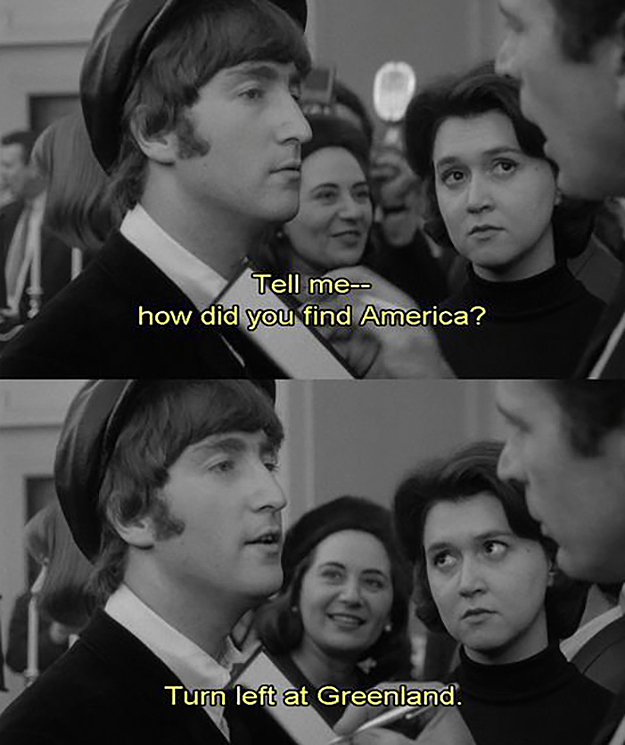 Pinterest
See MoreCan you name these chart-topping music acts of the 1970s?

There's no recipe for success. Just be the one making the money. 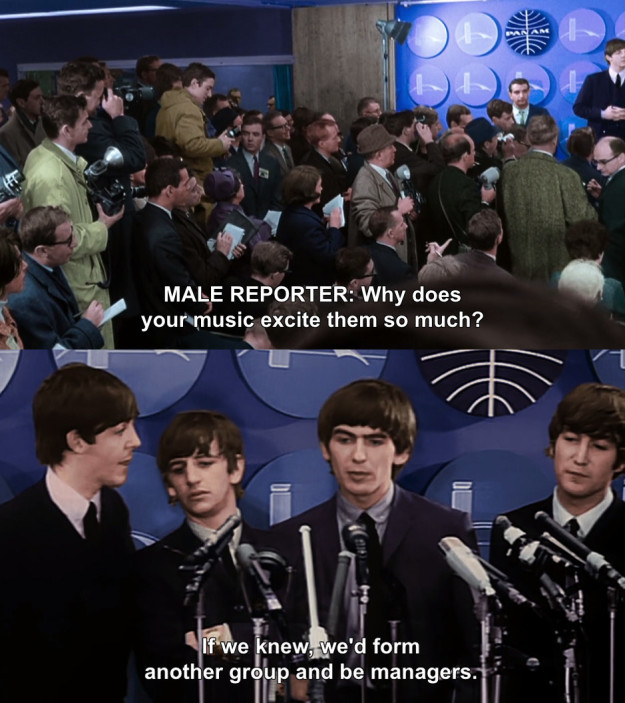 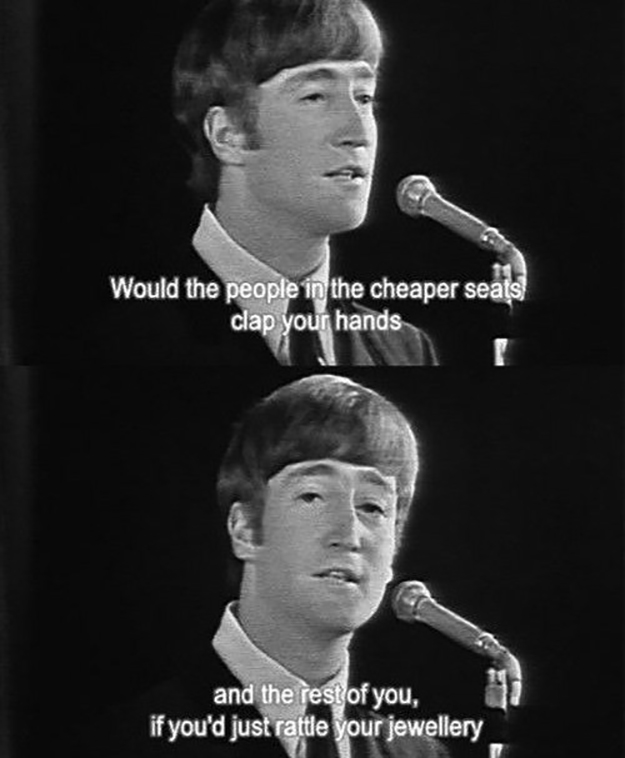 We sense a little animosity amongst the group. 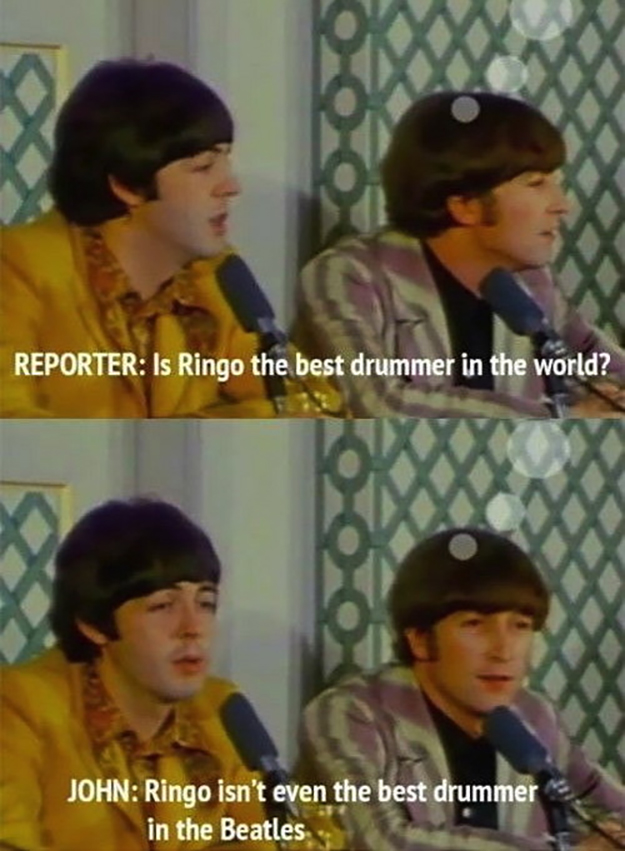 After a million questions about their hair, they had probably had enough by this press conference. 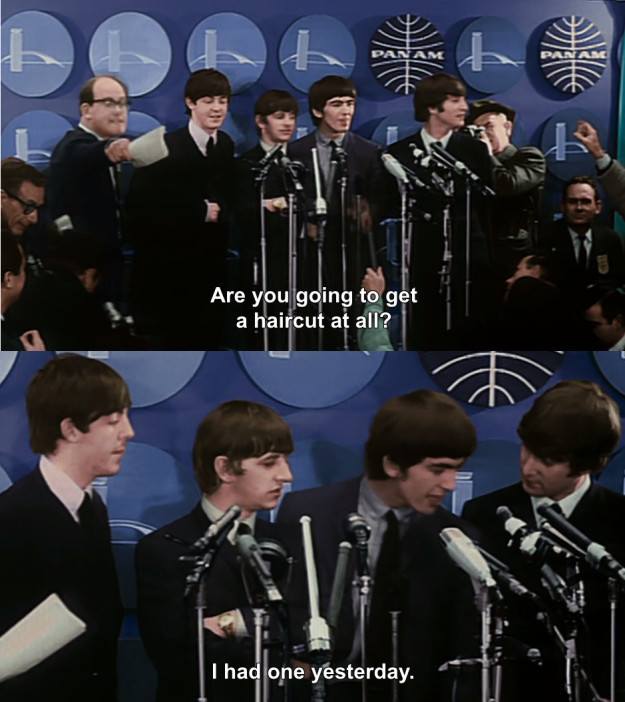 Josh 33 months ago
The one about Ringo's drumming is not true. John Lennon never said that. It was a joke attributed to British comedian Jasper Carrott and he said it three years after Lennon died.
Like Reply Delete