These stunning images from the lunar surface will inspire and dazzle. 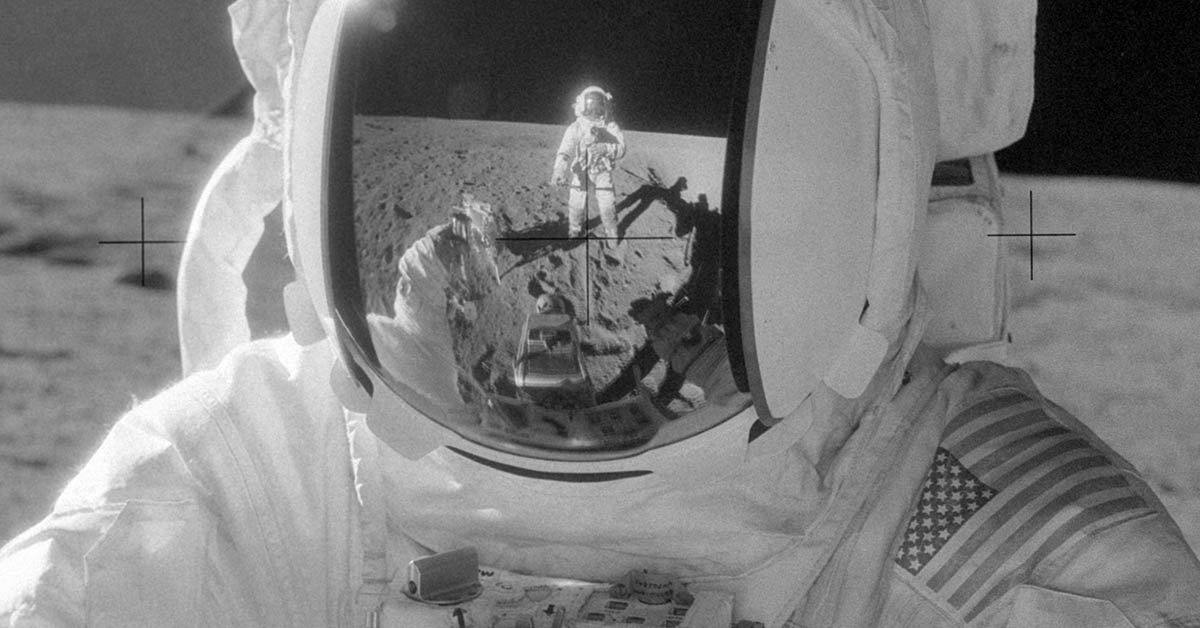 On July 20, 1969, man set foot on the moon. The great achievement of the 20th century captivated and united humanity. As the astronauts bounced around the lunar landscape, thankfully they took a lot of pictures.

Over half a century later, NASA offers hundreds of stunning photographs on its Flickr page. The wealth of visuals is breathtaking and overwhelming. It seems as if the astronauts snapped every square mile of the moon's bright surface.

Here are some of our favorite shots from the archive. There are few better ways to feel a swell of pride for America and humankind.

Where were you when Neil Armstrong first stepped on the moon? 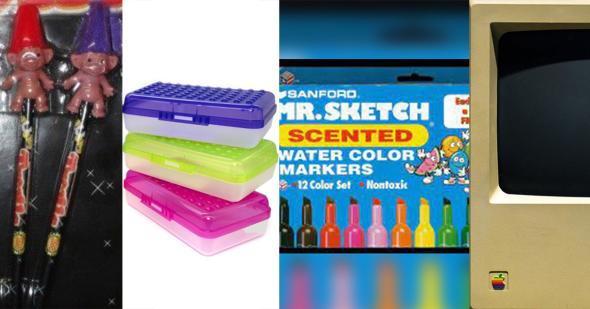 nostalgia'90sschool
Classroom objects that ‘90s kids remember all too well 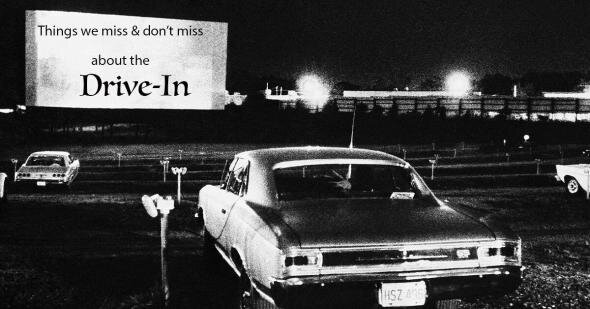 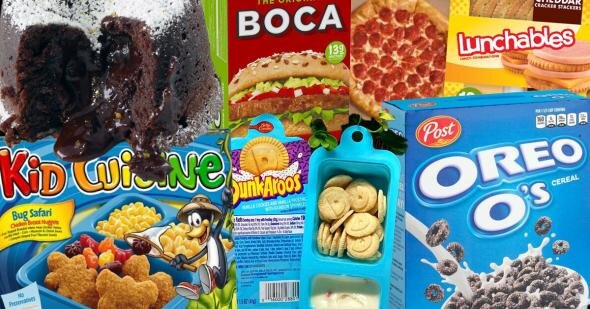