These were the top 11 grossing concert acts forty years ago

Near the end of his life, Elvis was still the King. 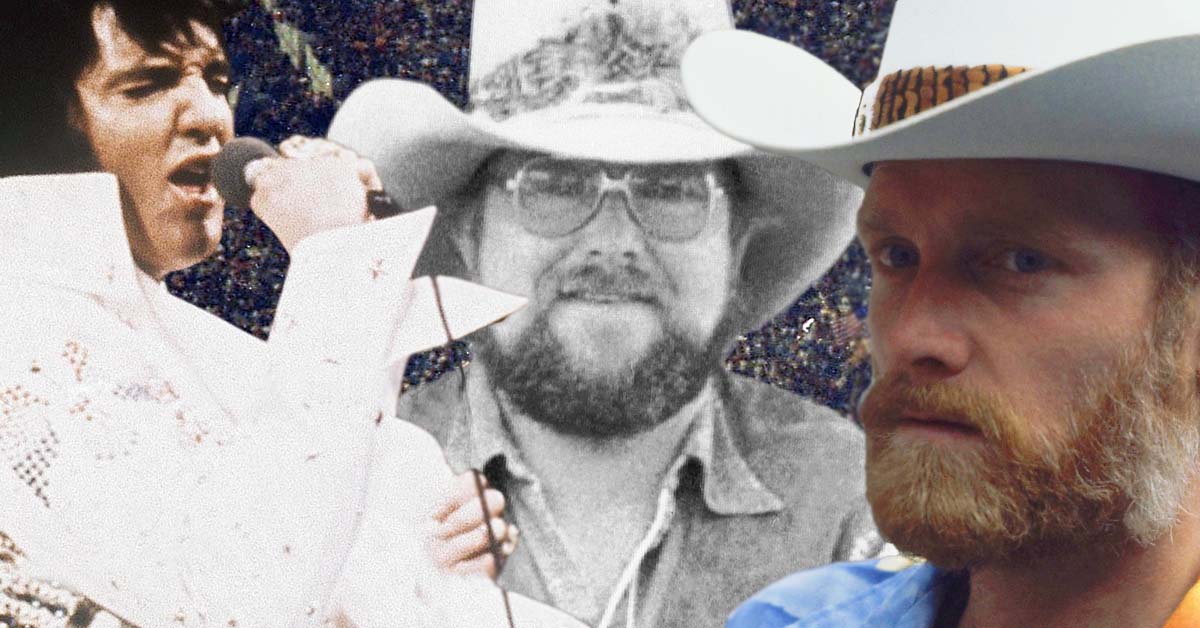 In 1977, there was a distinct difference between what was selling on the radio, in the record stores and at the box office. Looking at a list of one-hit wonders from the year, it was clear that novelty disco tunes were all the rage. However, their place was in the nightclub, not the arena. 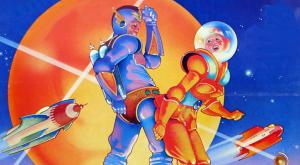 When it came to concerts, rock & roll was king. And, well, the King was still king. Legacy acts like Elvis Presley and the Beach Boys were top earners. Elsewhere, Southern rock ruled — and concerts down South were lucrative, too. The Bay Area was also clearly a live music hotbed.

Here are the top-grossing gigs from forty years ago, as reported in the January 15, 1977, issue of Billboard magazine. Did you see any of these acts live? 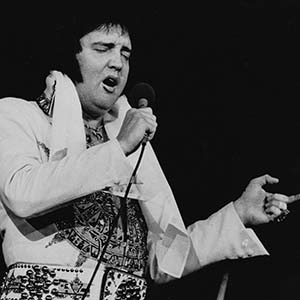 A little over 18,000 fanatics shelled out $10–$15 bucks to see the King. His Dallas show was the fifth-highest grossing, too, though it drew only about half the audience. Those who caught his performances were undoubtedly grateful. Sadly, a few months later, Presley would be dead. 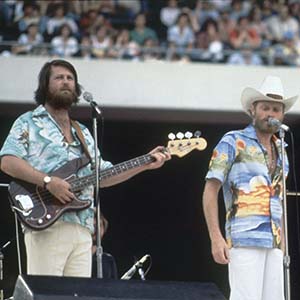 In the early 1970s, the Beach Boys were struggling. Their experimental albums, which would eventually grow to be quite influential, were not selling. Brian Wilson was in bad shape. However, a 1974 compilation of their early hits, Endless Summer, ignited a wave of nostalgia for the surf. With Happy Days and Laverne & Shirley on the air, people wanted to fondly remember the early 1960s. No wonder they were the second biggest draw, charging about $10 a ticket. Their San Diego gig on December 27 was the tenth-highest grossing show on the list, too. 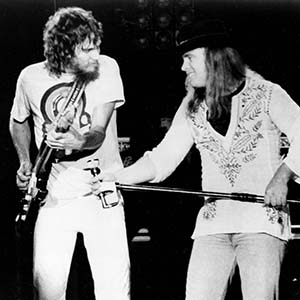 Southern rock was a popular realm, and Skynyrd sat atop the throne. The Florida legends played a show, with Charlie Daniels Band opening, in Pittsburgh a few days earlier. That ranked as the eighth-highest grossing show. Tragically, three members would perish in a plane crash later in '77. 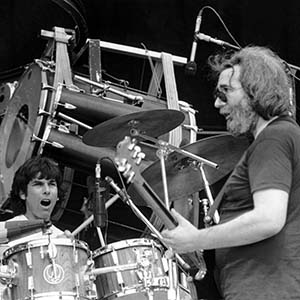 Deadheads always flocked to see their heroes, and this homecoming show rang in 1977 — while ringing the cash register. 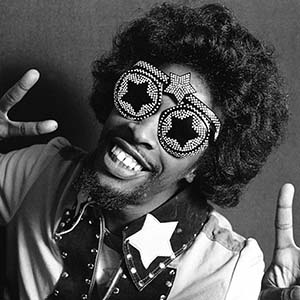 George Clinton and Bootsie Collins brought the funk better than anyone. The psychedelic boogie act threw one huge party in downtown Atlanta to celebrate New Year's Eve. On December 27 in Philadelphia, Parliament earned enough to rank at number nine on the list, too. One-hit wonder Wild Cherry got things started with "Play That Funky Music" 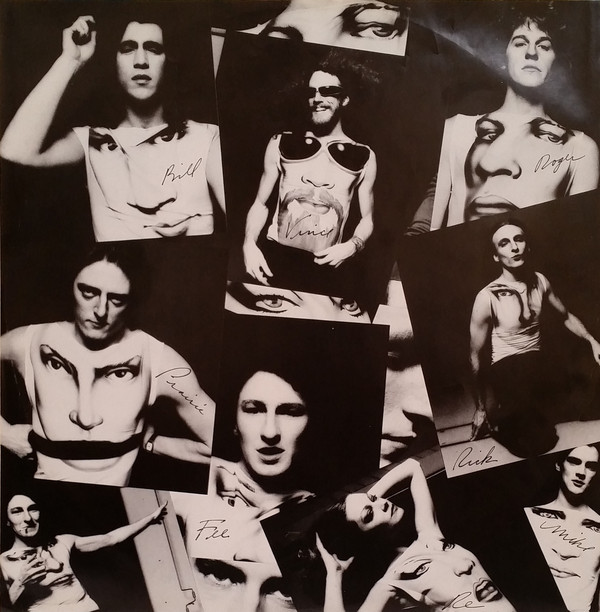 Perhaps the most surprising entry on this list, the Tubes were on home turf for this NYE show. The punky new-wave pioneers had recently released their sophomore album, Young and Rich. 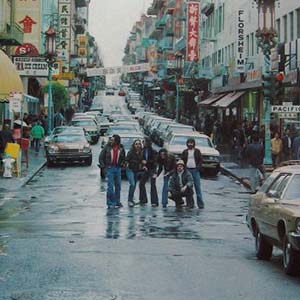 Local Seattle act Tiny Tony was not the draw here. The addition of Michael McDonald took the Doobs from a boogie-rock act to soft-rock titans. 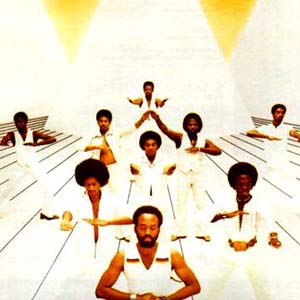 The R&B/funk legends were touring their Spirit album. Huge hits like "September" and "Boogie Wonderland" were still on the horizon, but the veterans had enough in their stable to fill an arena. 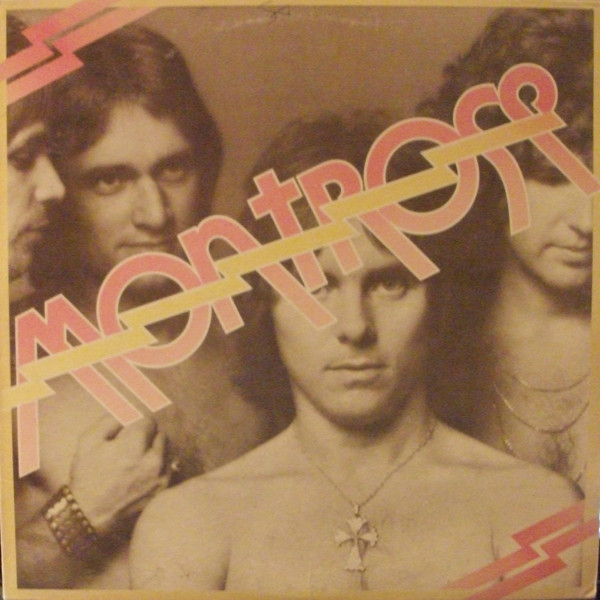 California hard-rock acts teamed up for this year-end blowout. Montrose is best known for featuring a young Sammy Hagar, while the other acts were largely regional sensations. 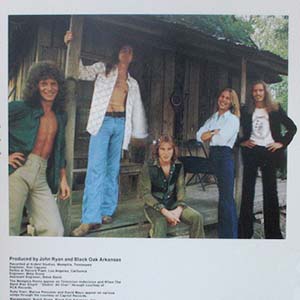 If you played Southern rock and had "Black" in the name, you were in good shape. Black Oak Arkansas, who scored a hit with "Jim Dandy," were indeed from Black Oak, Arkansas. 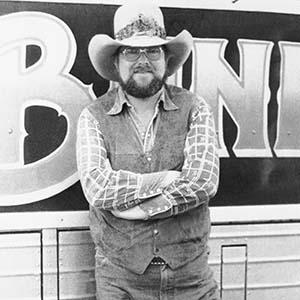 The furious fiddler had recently opened for Skynyrd on December 27 in Pittsburgh. Down south, however, he was a headliner. And just think — he had yet to record "The Devil Went Down to Georgia."

Yesterday and Today are still making albums and are touring today, but they just shortened their name to Y&T.
https://www.youtube.com/watch?v=Q72f7BLv-3g