Where To Watch Shop Store Contact
Home / Stories / These were the No. 1 songs in America on Election Day in the past
music

These were the No. 1 songs in America on Election Day in the past

Everyone from the King to one-hit-wonders were topping the charts when we voted. 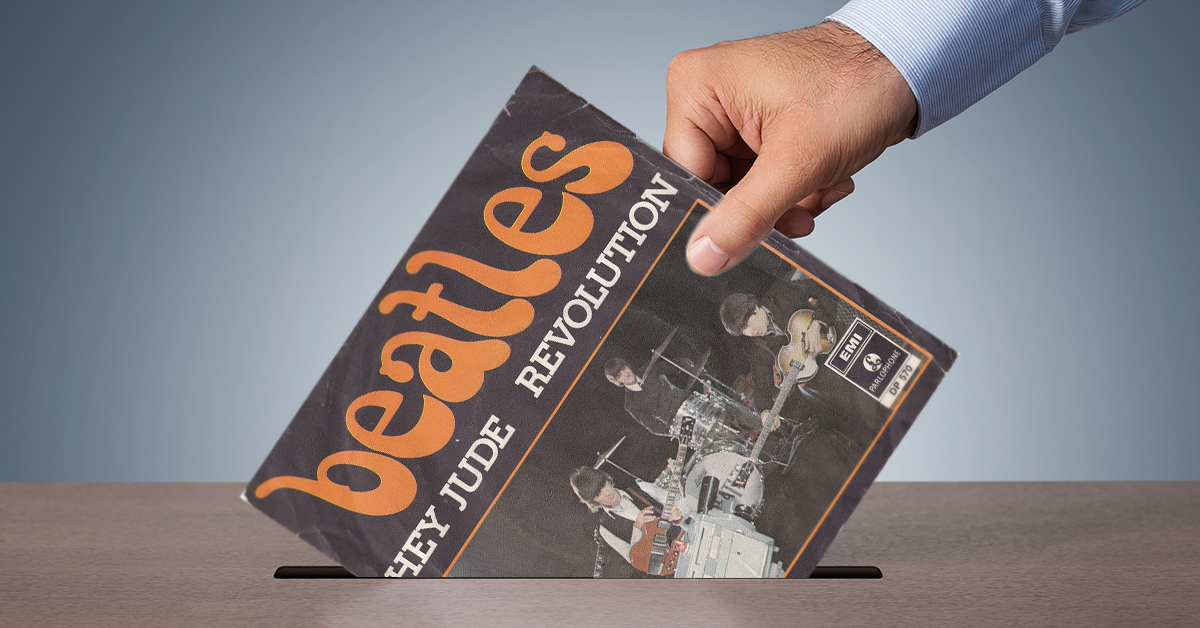 Do you remember what song was stuck in your head when Kennedy, Nixon, Clinton and Bush won the vote? The pop charts may have little correlation with our national elections, but it is still fascinating to look at what was dominating the radio waves during those historical moments. Perhaps it does say something about the zeitgeist.

We thought it'd be fun to look back at what tune was topping the Billboard chart during the rock 'n' roll era. The Billboard Hot 100 did not begin until 1958, but we rolled the clock back a little bit to see what the trade mag had at No. 1 when Eisenhower won his second term. We kept our focus on the 20th century, because, well, we are fond of it here at MeTV.

Do you remember these musical smashes? Do any of them surprise you? 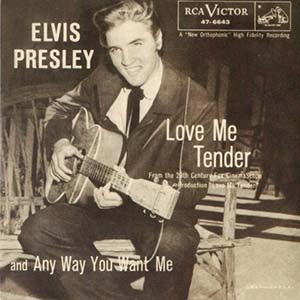 In 1956, the majority of Americans may have liked Ike, but the year was all about the King. The Mississippi hip-shaker broke big, releasing his first singles for RCA and changing the course of history with his television performances. It's no wonder this was Elvis' fourth No. 1 of the year. 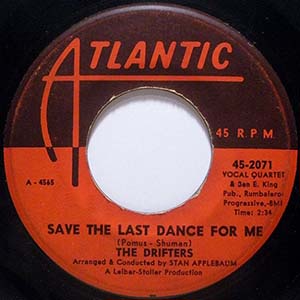 "But don't forget who's taking you home / And in whose arms you're gonna be," this slick harmony group crooned. After two weeks on the chart, the doo-wop romance would be replaced at the top by "Georgia on My Mind," long before Jimmy Carter was on our mind. 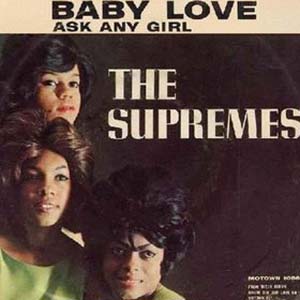 Politics may divide us, but we all agree that this song is brilliant. Writing-production team Holland–Dozier–Holland had the Midas touch and were clearly the winning ticket for Motown. 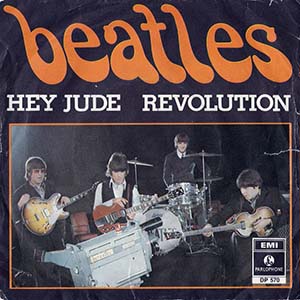 Odds were that a Beatles song was going to be No. 1 during some election during the 1960s. Heck, "Hey Jude" is so long, McCartney was still probably singing "Na-na-na na" somewhere as Nixon took office. The flip side of this classic single? "Revolution." 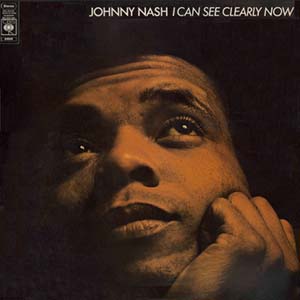 No doubt the winners were singing along, "It's going to be a bright, bright, sunshiny day." 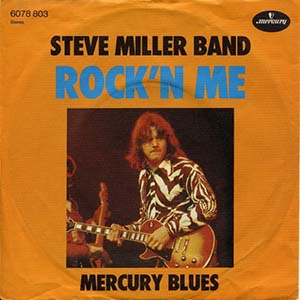 Blue-collar Midwestern rocker Miller kept the riffs and the boogie going as Southern boy Carter edged Ford. The song briefly peaked for a mere week before Rod Stewart's "Tonight's The Night (Gonna Be Alright)" took over for the rest of 1976. 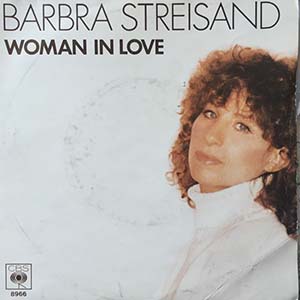 As disco was dying off, the Bee Gees saw the writing on the wall and swiftly moved behind the boards, composing massive hits for others. In essence, this is a Bee Gees tune, written and recorded by the Gibbs, sung by Babs. 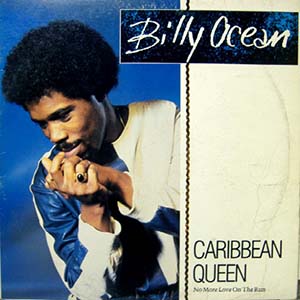 Americans were seemingly dreaming of small island nations in '84. 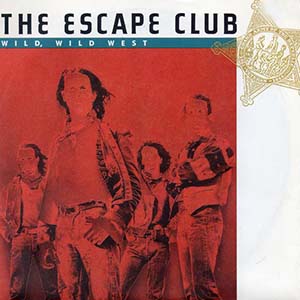 Now here's a trivia stumper: This synth-pop act is the only other non-American act on this list aside from the Beatles. The Escape Club knocked off the Beach Boys' "Kokomo." The quartet returned to the Top 10 in 1991 with "I'll Be There." 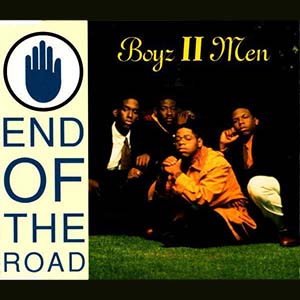 The classic breakup song tugged on heartstrings as the '90s officially kicked into high gear. 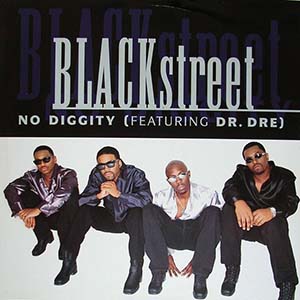 Voters definitely "liked the way" their candidates "worked it." The Nineties may be back in a big way right now, but we still haven't quite gotten back to the "overalls and marionettes" vibe of this video. 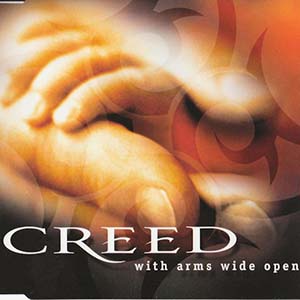 The grunge ballad closed out the millennium with wailing guitars, growling and strings. 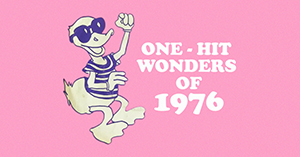