Where To Watch Shop Store Contact
Home / Stories / These were the No. 1 pop songs on Christmas Day in the 1970s
music

These were the No. 1 pop songs on Christmas Day in the 1970s

Nope, none of them were holiday tunes. 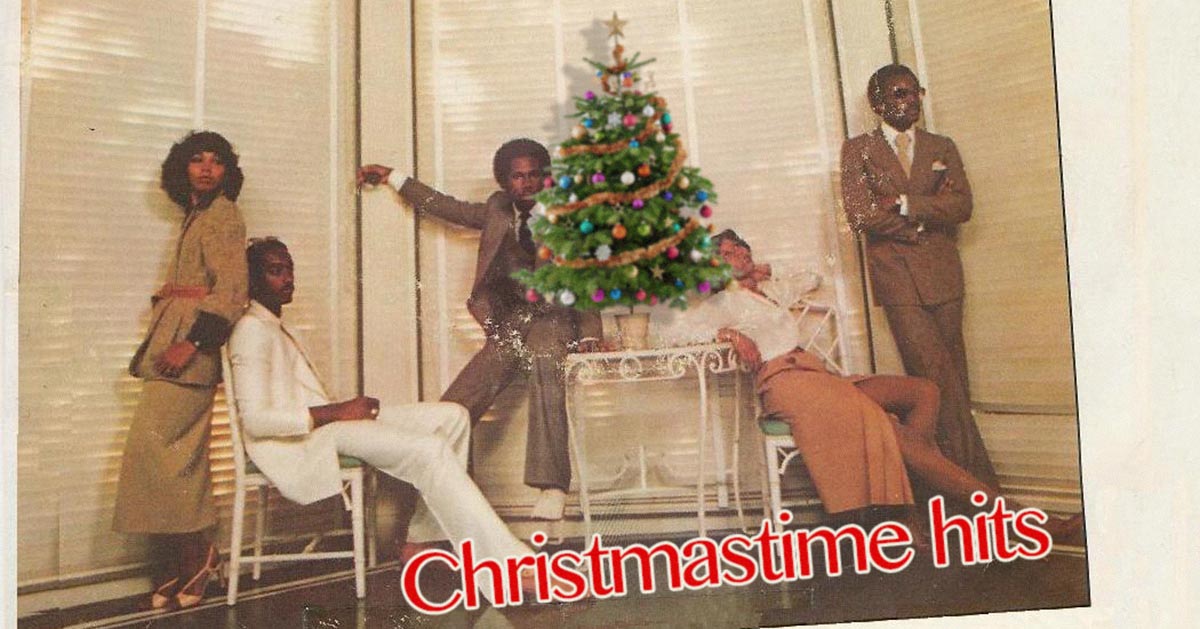 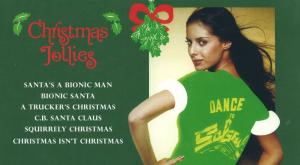 1976 served up the strangest batch of new Christmas songs

Ah, December! Snow is in the air (in most places), lights are on the trees and carols are playing in every retail store. Yet, the season is not all about Christmas songs.

In fact, the tune-topping Billboard's Hot 100 on December 25 is rarely a holiday number.

In the 1970s, it was business as usual at the end of year. Or, well, disco as usual. Let's take a look and listen to the No. 1 hits during the Yuletide seasons of the decade.

Do you remember trimming the tree or ripping open presents to these smashes? 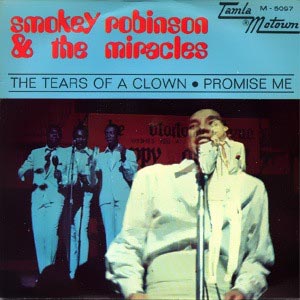 With those distinctive calliope and woodwinds, plus a band name like "The Miracles," this is somewhat seasonally appropriate. It gives the same warm and fuzzy feeling as a noel, at least. Plus, clowns were a common Christmas gift back then. 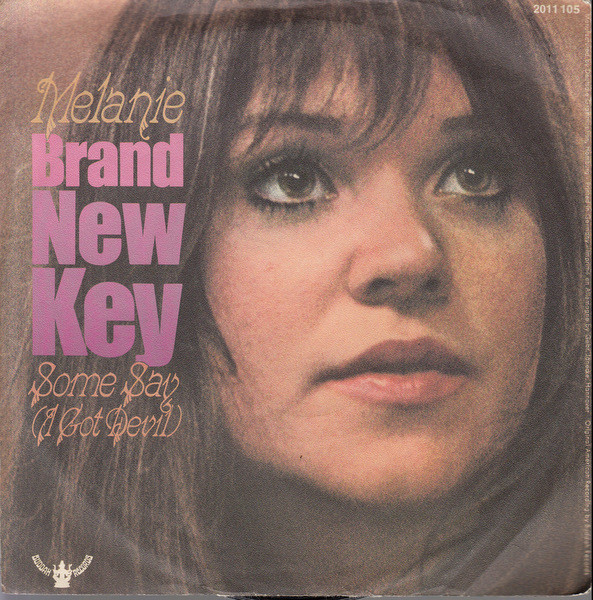 Maybe she got that bicycle and those roller skates from Santa? 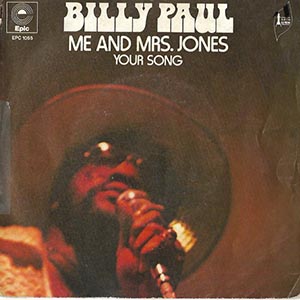 Perhaps you can imagine this is told from the perspective of Santa Claus? Hey, after all, "I Saw Mommy Kissing Santa Claus" was a hit. 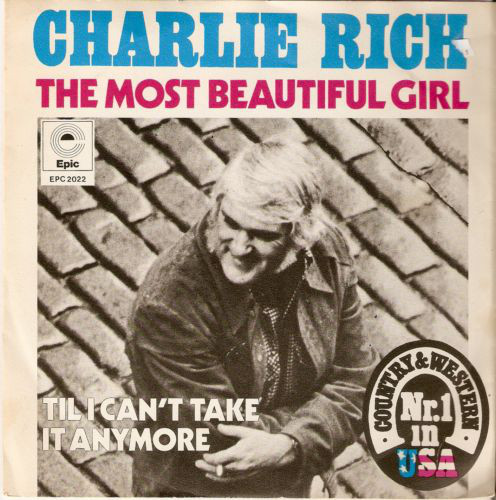 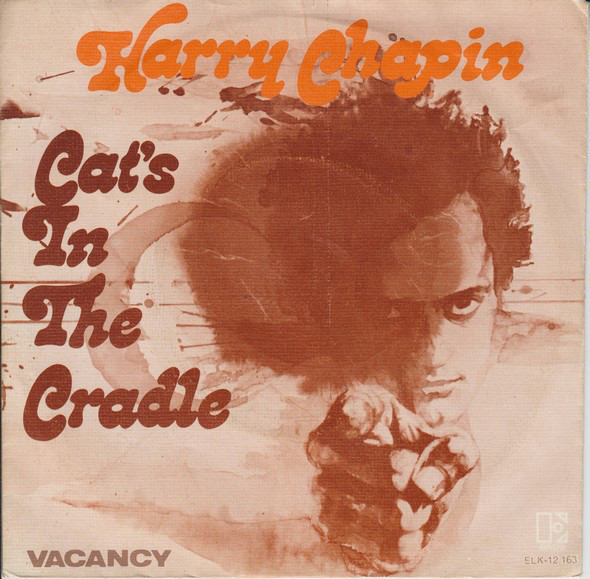 Frankly, this is thematically a pretty weird song to sing around Christmas. 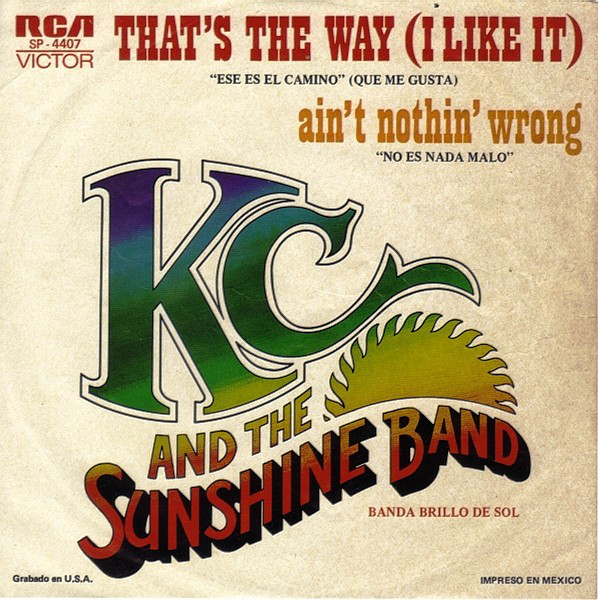 Why wasn't there a reindeer named "Boogie"? 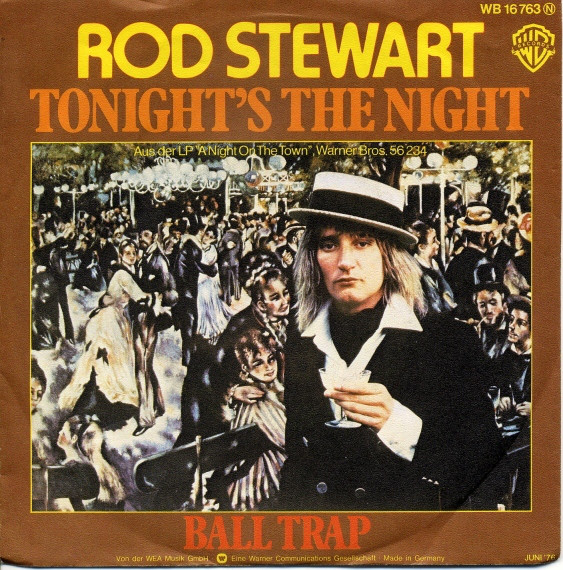 The video begins with a burning fireplace. Play it on repeat and you have a cheap yule log! 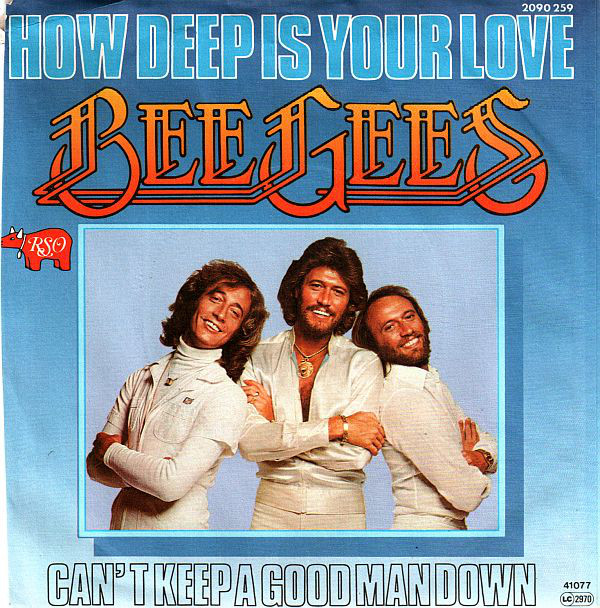 With a love deeper than blizzard snowdrifts, the Gibbs were dreaming of a white Christmas when it came to their jumpsuits. 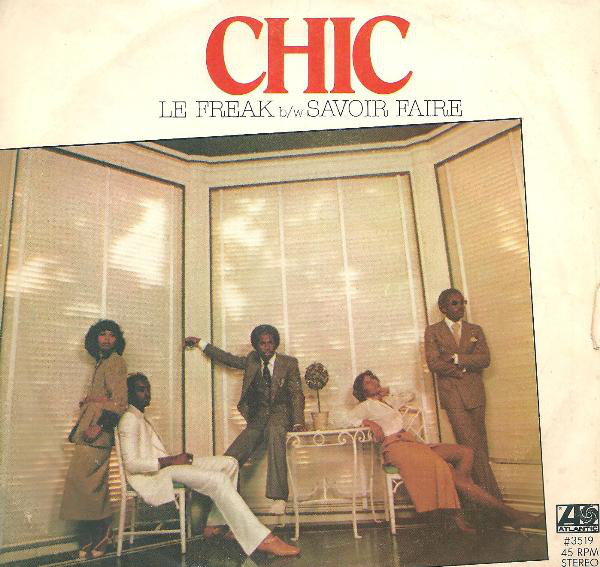 It's the perfect music for when you finally unwrap that toy you've been aching for. The Millennium Falcon?! Awww… FREAK OUT! 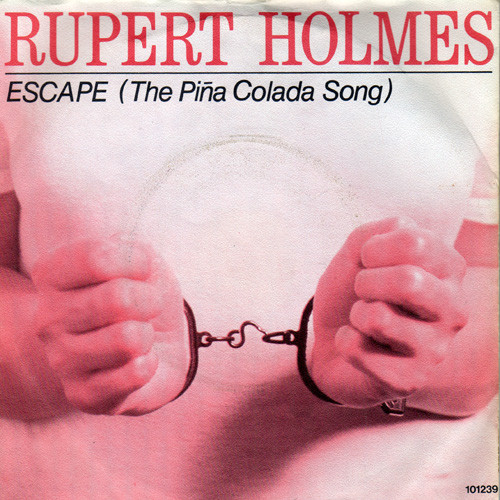 Who needs eggnog when there are piña coladas?