1976 served up the strangest batch of new Christmas songs

Santa was bionic and big into C.B. radio forty years ago. 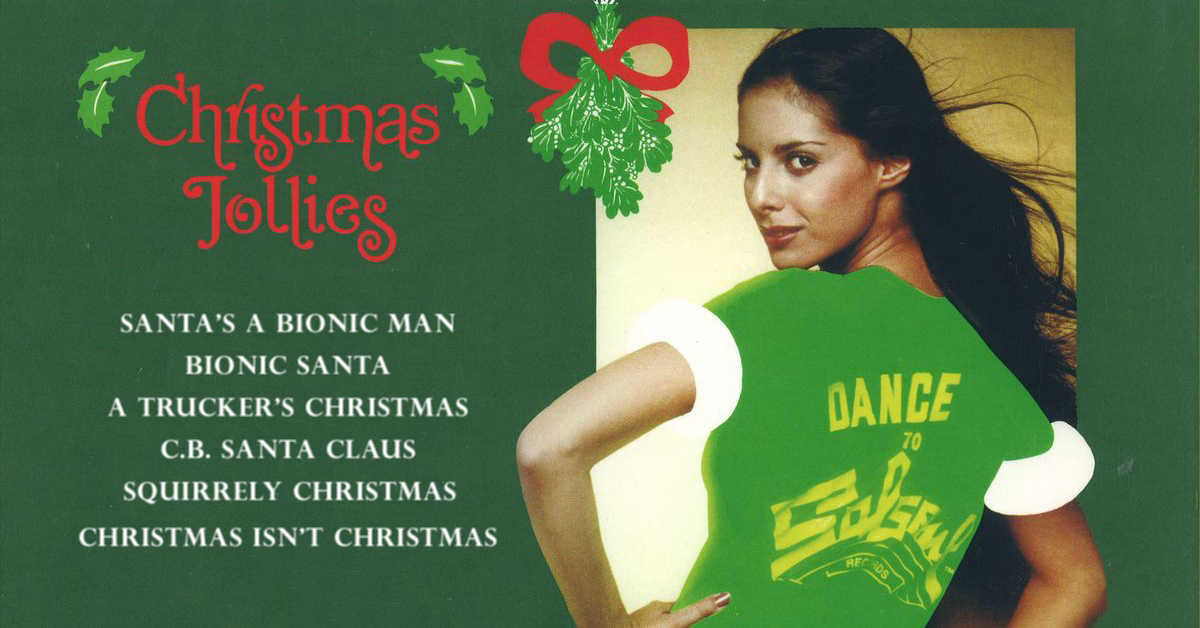 The Seventies were a golden era for the novelty song. Television actors were crooning AM love songs. Deejays like Rick Dees were cutting goofy disco tracks. Dr. Demento was spinning oddities on the radio.

Christmas music was not immune from the trend. After all, this was the decade that gave us "Grandma Got Run Over by a Reindeer."

We were flipping through the December 25, 1976, issue of Billboard when we came across a list of "New Christmas Products." There were some obvious big guns with fresh holiday platters, names like Wayne Newton and the Osmonds. Yet the list of newly released Christmas singles was downright goofy. Clearly, the C.B. radio trend was at its peak.

Take a listen to what has to be one of the strangest annual collections of holiday tunes. 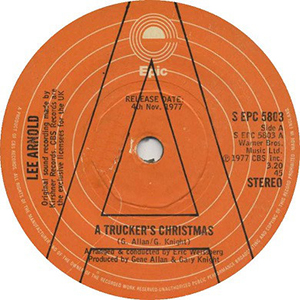 "What's your handle, good buddy?" trucker Lee Arnold asks. The answer will not surprise you. (Spoiler: It's Santa Claus.) However, according to Arnold, the response is "flicked his Bic." 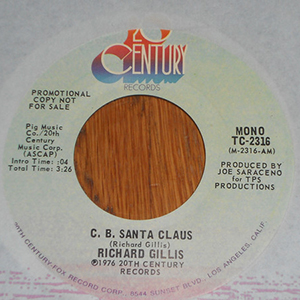 The tractor trailer trend kept on truckin' with this similar single. "Puffin' hard, Santa Claus came running up to me," Gillis tells. "Rudolph's got the flu." Sounds like a job for an 18-wheeler! 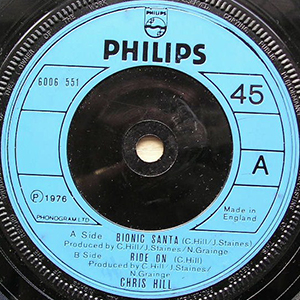 Kids had bionics on the brain. The Bionic Woman was new to the airwaves that year, and The Six Million Dollar Man was still dazzling fans with his amazing feats. This naturally led to a novelty "break-in" record, a (hypothetically) comical montage of sound clips.

4. Huston and His Friends - "Santa's a Bionic Man" 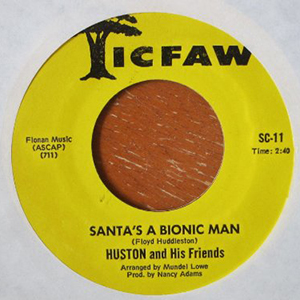 Yep, there were two separate tracks about a bionic Kris Kringle. This hard-to-find oddity assumed that Santa must be a cyborg to be able deliver all those presents. Because magic wasn't enough? We could not find the original, but here's a version from the following year. 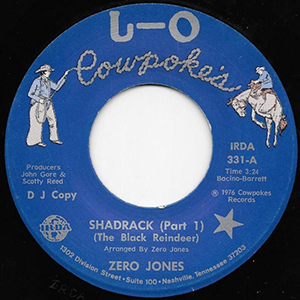 Loretta Lynn first released this questionable tale of "the fastest reindeer," Shadrack, in 1974. A couple Yuletides later, the song's writer, Zero Jones, released his own take on the country tune. 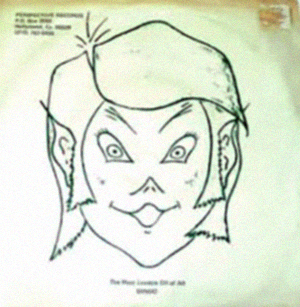 M'Cool was the alias of comedian Richard Doyle, who previously released a track called "American Memories,” which managed to get some radio play despite a print run of about ten copies. Here, sped-up vocals help tell the story of Dingo the elf.

7. The Salsoul Orchestra - "There's Someone Who's Knocking" 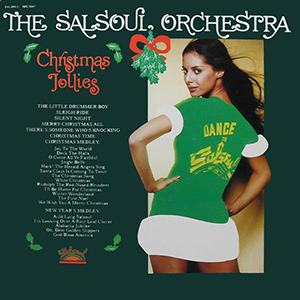 The Salsoul Orchestra was the hot backing band of the disco era, recording countless studio tracks. Its holiday album, Christmas Jollies, is solid stuff, though this particular track is rather odd. 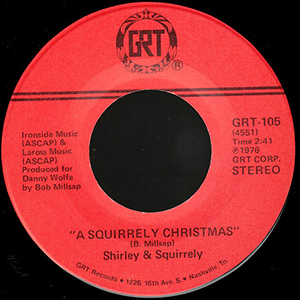 Hey, if it worked for the Chipmunks, why not another member of the Sciuridae rodent family? 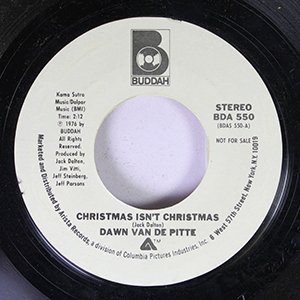 We can't find much info on Dawn Van De Pitti, but judging from the recording, she was a young girl… We're picturing a Cindy Brady type. 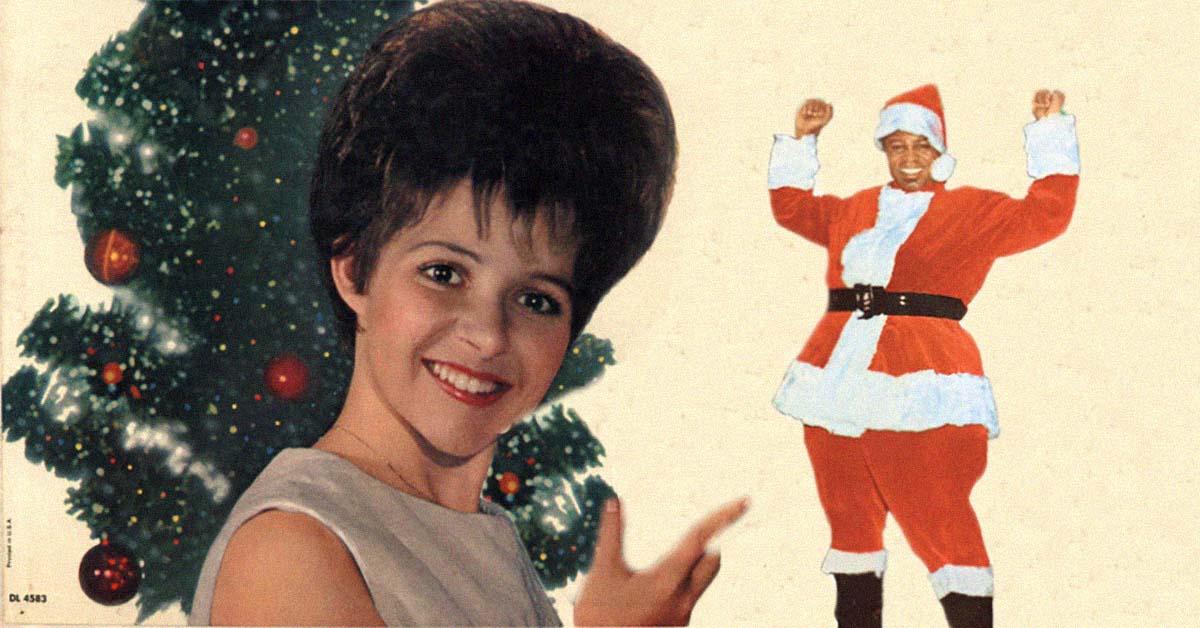 Do you remember these overlooked gems by the likes of Connie Francis and James Brown? READ MORE