You'll be humming along to these slick jams. 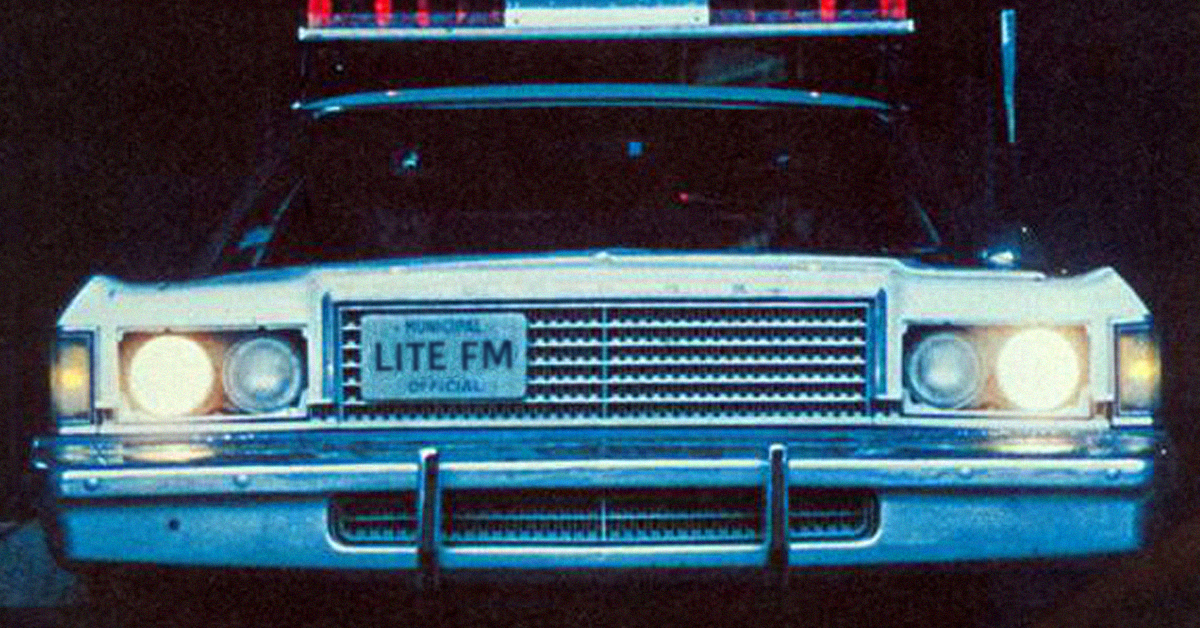 In the modern world of television, producers likely sit down at a conference table and ask, "What hit pop song can we get for the theme?" Back in the day, TV made its own pop hits. A surprising number of television theme songs turned into genuine Billboard chart successes.

Imagine going to a dance club today and hearing, say, "The Daily Show" theme blasting. Unlikely, right? Well, in the 1970s, discos were spinning cuts like "Theme from S.W.A.T." and "Theme from Starsky & Hutch." Both were instrumental TV themes. Both were recorded by the same act, Rhythm Heritage. Both charted.

But those hits somewhat made sense. They were funky dance numbers. A decade later, far more tranquil tunes were charting. Nobody was dancing to "Theme from Dynasty," yet radio stations played the record.

Here are some more 1980s TV themes that broke into the Billboard charts, from No. 1 smashes to lesser hits. 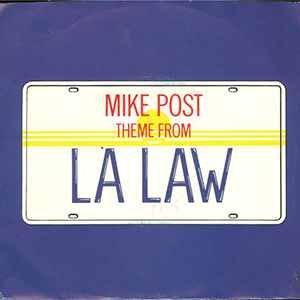 Featuring a bleating sax over an echoing hip-hop beat, this legal theme bordered on smooth jazz. The extended version breaks out into glossy guitar solos. Get used to the name Mike Post. The guy won a Grammy for Best Instrumental Arrangement at the age of 23 in 1968 and went to compose dozens of the TV themes that are stuck in your brain. 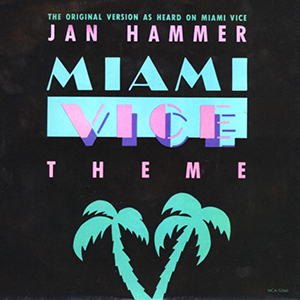 Jan Hammer's syncopated synthesizers and gated drums made "Miami Vice" the epitome of wordless '80s pop. Colorful and synthetic, his music sounded like the pastel neon lights seen on the show. It's no wonder the track shot like a cigarette boat to the top of the charts. 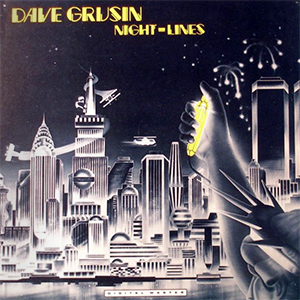 A medical drama with levity — it did feature Howie Mandel inflating rubber gloves over his head — St. Elsewhere brought a similar mix of pep and tenderness to its theme. Grusin had a way with words, too. His earlier lyrical themes like "Good Times" and "And Then There's Maude" remain favorites to this day. 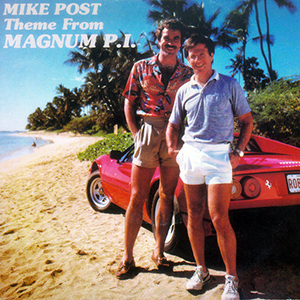 Yep, Mike Post again. That's him in the white shorts hangin' with Magnum by the Ferrari. He also scored an instrumental hit with "The Rockford Files." Somehow, his other awesome themes like "The A-Team" and "Law & Order" did not chart. Someone get this guy an honorary Grammy. 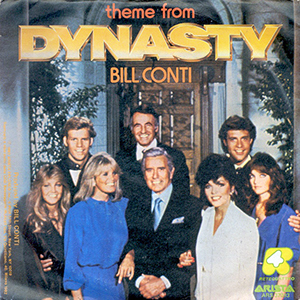 Still soaring off the success of his Rocky theme, Conti was a hot name at the start of the Reagan Era. Dynasty may have featured as many cat fights as Rocky had boxing bouts, but this theme went for a more regal than inspirational vibe. 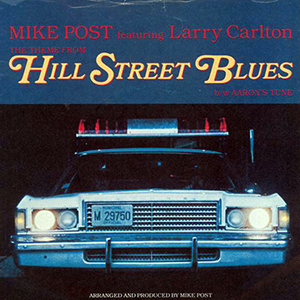 Guess who? With its plaintive piano and rubber bass, this mellow theme is somewhat akin to "Angela," Bob James' wonderful Taxi theme. 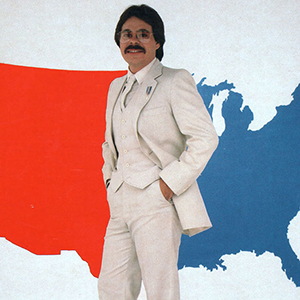 Now how about some hit TV theme with vocals — including a famous instrumental that later picked up some lyrics. READ MORE

MarkJohnAstolfi 9 months ago
These were all good tunes, and as such, becoming hits was hardly "unlikely." Who writes this stuff?
Like Reply Delete