The top 10 TV moms of all time

These fictional moms deserve some love this Mother's Day. 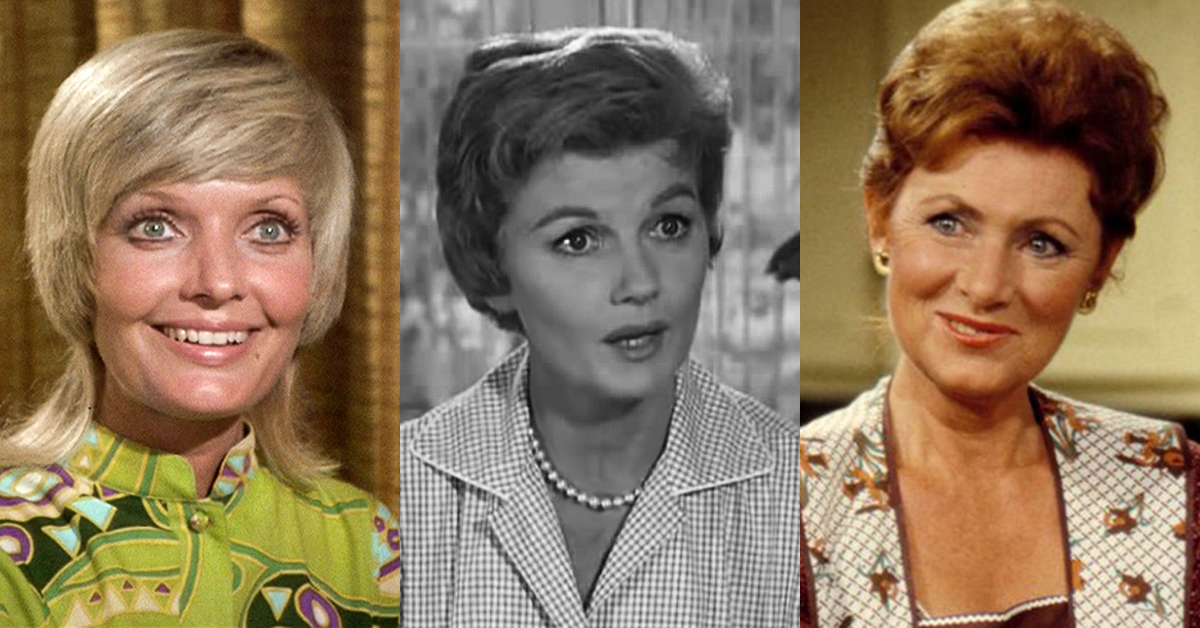 With Mother's Day right around the corner, it's time to remember and thank all the moms and mom-like figures we've had in our lives. Here at MeTV, that includes the mothers that appeared on some of our favorite TV shows.

Even though these television moms aren't real, they helped us learn very real life lessons. When Carol Brady gave advice to her kids, we listened. When we watched Julia Baker sacrifice her time to provide for her child, we appreciated our moms that much more.

Without further ado, here are the 10 best mothers on television, in no particular order. 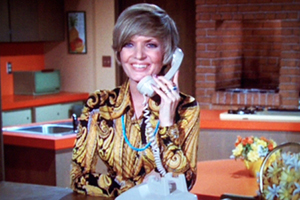 Carol from The Brady Bunch isn't only the most iconic mom on TV, she's arguably the best. She's almost always in a cheery mood and ready to give her kids advice whenever they need it. But don't let the "cool mom" persona fool you. Carol is stern when she has to be, and always knows what's best for her kids. 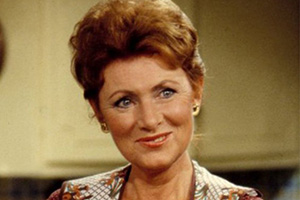 Marion from Happy Days is a great mom because of the love she puts out in the world. She loves her two kids unconditionally (maybe three kids... we're not quite sure what happened to Chuck), and she also has enough room left over to love the Fonz like her own son. 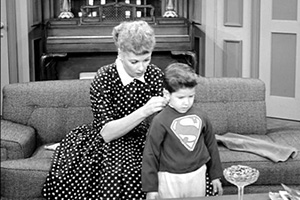 The first famous TV mom also had the most famous birth. When Little Ricky was born on January 19, 1953, on I Love Lucy, more than 70 percent of households watched. For the rest of the series, we see Lucy grow as a mother and learn a thing or two along the way. Lucy's definitely not a traditional mom like some others on this list because she knows how to have a good time and encourages her son to tap into his artistic side. 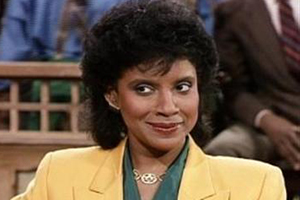 Claire Huxtable was the '80s response to the '50s housewife. Not only is she a successful lawyer on The Cosby Show, but she's also a mother of six! Her parenting style is firm, yet loving. Both her kids and audiences alike can see she's the one who really runs the household. 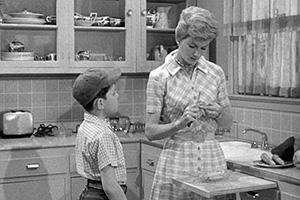 Before most of the moms on this list came along, there was June Cleaver to lead the way on Leave it to Beaver. June is the quintessential housewife whose life revolves around the needs of her family. She love cooking, needlepoint, and is always dressed to impress. Sure, her level of perfection is unattainable for mothers in real life, but she's certainly someone to look up to. 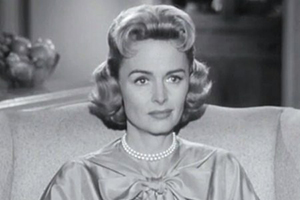 Similar to June Cleaver, Donna Stone is an archetypal suburban mom on The Donna Reed Show. Most of the time, she puts aside her needs to take care of the family and participate in community activities. But she's not as typical as we'd like to think, because Donna sometimes works as a nurse. 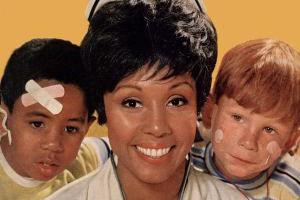 Speaking of nurses, Julia's Julia Baker isn't only a career woman, but she's also a single mom raising a six-year-old child. Her visibility provided some much need diversity on television and facilitated the discussion about single moms and women in the workforce. 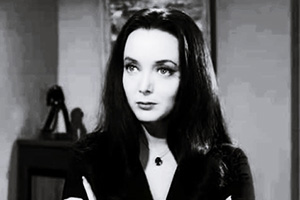 So she's not bright and cheery like Carol Brady, but that doesn't mean Morticia from The Addams Family is a bad mom. In fact, she's quite the opposite. Her best quality as a mother might be that she encourages her children to be individuals, which is a hard lesson to teach children. 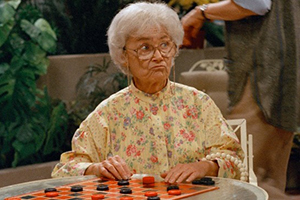 Anyone who watched The Golden Girls knew the special bond Sophia and Dorothy had. Even though Sophia cracks jokes and subtly insults her daughter in front of others, there is a genuine love there that can't be broken. Sophia must have done something right, or else she would still be at Shady Pines. 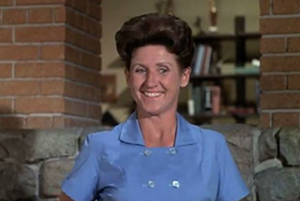 Okay, so Alice from The Brady Bunch isn't a biological mother to those six kids, but she certainly has a motherly role. Before Carol came into the picture, she was like a mother to the three boys. When the kids came together, Alice stayed and made sure to love them just like any mother would. The Brady kids have two moms instead of one, and that's pretty awesome. 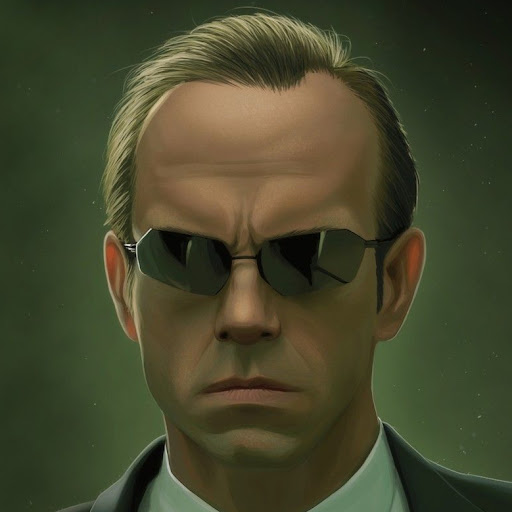 Mulder25j 23 months ago
Please, remove Lucy, Morticia, and Alice from the list. Good performers but not top moms.

The one mom head and shoulder above the rest. Every hair in place. Perfect smile and demeanor. Excellent cook and helpmate, is June Cleaver.

June Cleaver is Number One.

csxfully 25 months ago
The #10 on this list explains exactly why the #1 should not be #1. Mrs. Brady was great but would have flopped without Alice around. June Cleaver was by far the best and should be #1. Claire Huxtable was pretty good but was really a working mom who had a great spouse. This list also leaves off Mrs. Stephens who put up with a mortal husband, a pain mother, and 2 difficult kids while trying to avoid using her magic powers.
Like (1) Reply Delete

June Cleaver is number one.
Every one else comes up short,
Like Reply Delete