The 10 toughest schedule conflicts on the 1966 TV schedule

Before DVRs, you had to choose a channel. So which shows would you watch in 1966–67? 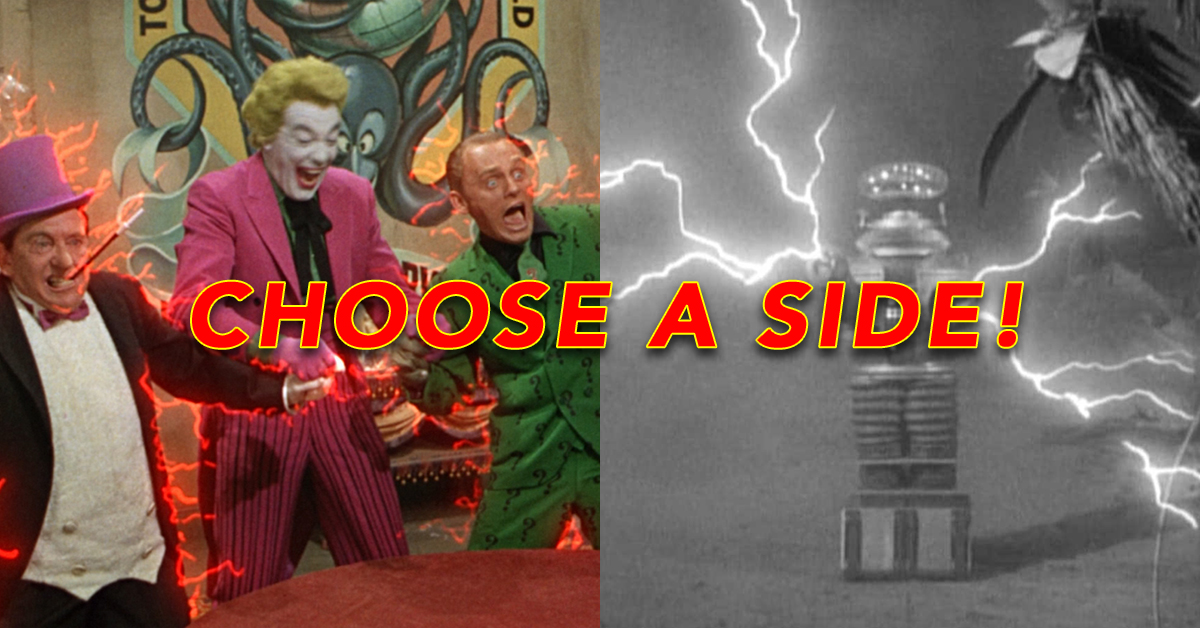 There were no DVRs, no VHS tapes, no Netflix. Heck, most people probably did not have remote controls. Fifty years ago, you were picking a television show and sticking with it.

The good news is that there were only a few channels from which to choose. The bad news? The 1966–67 television season was absolutely stacked with incredible programming. There were spies and superheroes! Westerns and comedies! Children's shows with dolphins, apes and dogs!

Which show did your family pick? Or, if you were not around then, which would you pick now?

1. Sunday, 7PM: Lassie vs. Voyage to the Bottom of the Sea 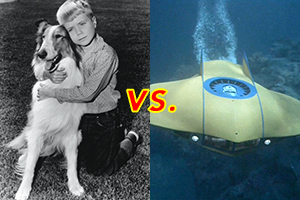 Sunday evenings were for family, the perfect time to grab a plate of meatloaf and gather around the television. So, Lassie was probably the safe choice to cross the generation gap. But those submarines were just so cool. 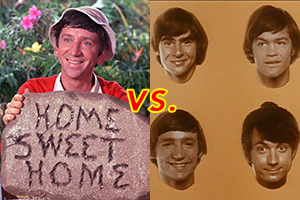 Talk about a 1960s pop conundrum! You had the antics of the castaways up against the hijinks of the bubblegum rock quartet. One thing Gilligan's had over The Monkees — Ginger and Mary Ann. 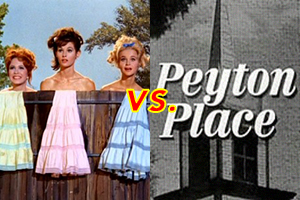 Drama or comedy? Peyton Place was the rare show to run on multiple nights each week in primetime. So, if you wanted to keep up with the soap opera, you were locked in for Monday, Tuesday, Wednesday… otherwise you were lost. Petticoat had the beauties, not to mention a cute dog, a train, and loads of punch lines. 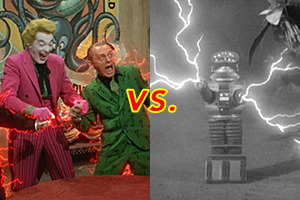 Holy sci-fi showdown, Batman! It seems rather cruel in hindsight that kids of the 1960s had to pick between the Caped Crusader and the outer space adventures of the Robinson family. The Virginian was also on at the same time. Batman would air the conclusions to its cliffhangers on Thursday evenings, too, against Daniel Boone, so this was really a two-day decision. 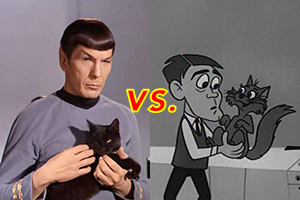 Science versus magic! Philosophy versus chuckles! Bewitched was a top ten show at the time, and clearly trumped Trek, which was in its first season… but we don't see an entire industry built around Bewitched these days. 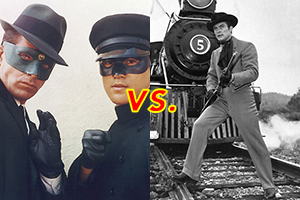 Now this is a tough matchup between three pulpy adventures. You had Bruce Lee fighting crime, the fantastical Western spycraft of James T. West, and the old school vine swinger. What was a kid to do? 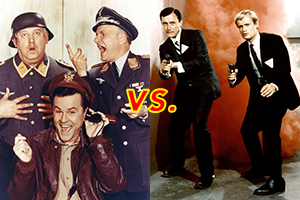 The Man from U.N.C.L.E. was entering its third season, taking a turn into camp, so these two are not as far apart as they seem. Would you spend your time with Napoleon Solo or the gang in Stalag 13? 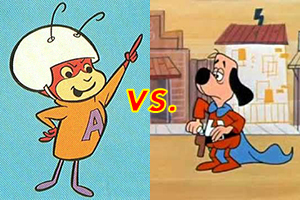 We had to throw in a Saturday morning dilemma. Perhaps the upcoming slate of shows would sway your decision here. Those who stuck CBS after Underdog would get The Lone Ranger, while Atom Ant fans were later treated to the Jetsons. 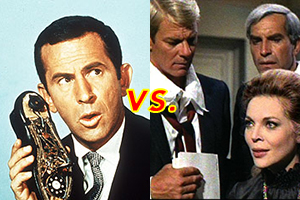 How do you take your spies? Straight or with shoe phones? Initially, this was not an issue, as M:I started its missions just at Get Smart ended. However, in the winter, shifting schedules put them head to head. Drat!

10. Weekdays, 4PM: Dark Shadows vs. The Secret Storm vs. The Match Game 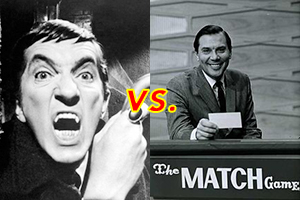 What were you watching after school? That was choice television time. Bear in mind that Barnabas did not turn up on Dark Shadows until later that season, in the spring of 1967. Still, there was plenty of juicy goth drama to drink up. Or perhaps you were a game show lover?

ruswilinc 9 months ago
There isn't an opportunity to vote or choose here!
Like (1) Reply Delete

FredLeonard 23 months ago
Seems like the three - and only three - networks of taking two shows I watched and then putting them opposite each other.
Like (3) Reply Delete

Pacificsun FredLeonard 4 months ago
Now you have the mind of a programming executive.

Of the two the one that fails to be on top, is that executives excuse for replacing it with another.

So popular amongst our beloved library of classic TV shows, are the naturally second best. That should say something in itself!!
Like Reply Delete